Tanker Market in Limbo After Latest Attack on Oil Facilities

More tanker market turbulence should be expected in the coming weeks, as a result of the latest drone attacks, this time on Saudi Arabia’s oil facilities. In its latest weekly report, shipbroker Banchero Costa said that “on Saturday, September the 14th, a reported drone attack occurred on Saudi Arabian oil processing facilities at Abqaiq and oil production facilities at Khurais. Saudi Arabia is the world’s biggest oil exporter. The incident resulted in production suspension of 5.7 mln bpd of crude oil, which is almost 60% of the Kingdom’s 9.63 mln bpd production in August 2019, and about 5% of global supply. Saudi Arabia’s return to its full oil supply capacity could take “weeks not days”, a source close to the matter told Reuters on Sept 15th”. 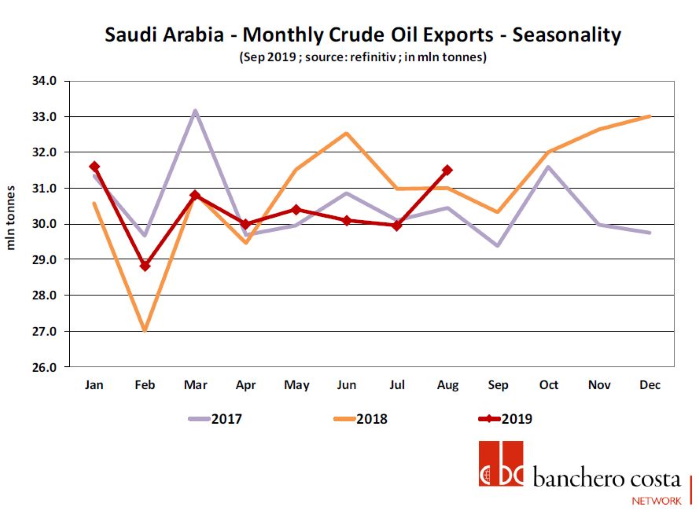 The shipbroker noted that “according to Aramco, the Abqaiq facility is the largest crude oil stabilization plant in the world, processing more than 7 mln bpd of crude. Considering the plant plays a vital role in removing the sulphur impurities and reducing the vapor pressure of the crude in order to make it safe for being transported by tankers, exports from the Kingdom’s main terminals of Ras Tanura and Juaymah could be expected to have an impact, if there is an extended delay in bringing the facility back into operation. This was seen in the number of ships that have lined up at the port’s waiting anchorage, which have increased from just 5 ships waiting to load on Thursday (12th Sept) as per the port line up to at least 16 VLCC’s waiting on Sunday morning (15th Sept)”. 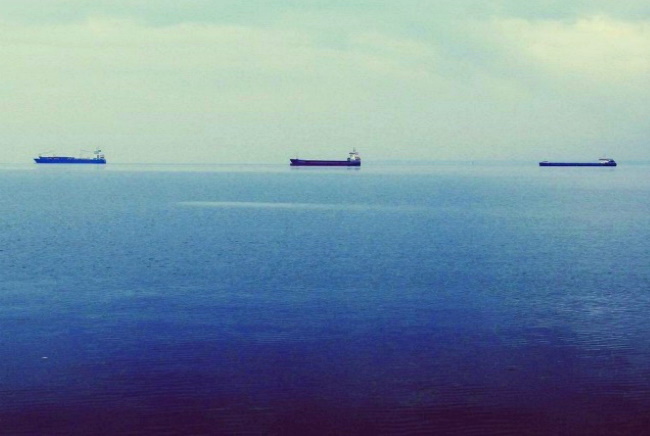 According to Banchero Costa, “oil prices surged on Monday, September 16th, with Brent recording its biggest intra-day percentage gain (19%) since the Gulf War in 1991, but later corrected downwards after U.S. President Donald Trump said he had authorised the release of oil from the U.S. Strategic Petroleum Reserve. The attacks on Saudi oil installations on Saturday are unlikely to reduce the Kingdom’s oil exports dramatically since it holds a significant amount of crude oil and petroleum products in storage. Aramco has the option to draw on the Kingdom’s 188 million barrels of reserves to maintain exports of 7 million barrels per day that mostly go to Asia”. 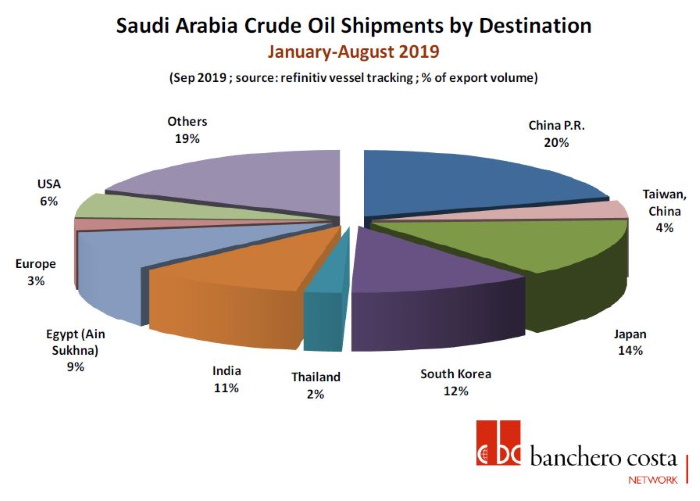 The shipbroker added that “however, the accident could again add a significant risk premium to oil prices in the medium term, especially as it reduces the inventory and spare capacity cushion, which plays a key role in price formation. The world’s oversupplied oil market certainly has some scope to absorb a short-term shock. Developed economies’ oil stocks are above five-year averages, and the combination of a global economic slowdown and increased output by other countries means that OPEC was already considering to voluntarily further cut back on production. However, most of the world’s spare capacity is in Saudi Arabia itself. The attack also constrained Saudi Arabia’s ability to use the more than 2 million bpd of spare oil production capacity it held for emergencies. The Kingdom has for years been the only major oil producing country that has kept significant spare capacity. Before the attack, OPEC’s global supply cushion was just over 3.21 mln bpd, according to the IEA. Saudi Arabia – the defacto leader of OPEC – had 2.27 mln bpd of that capacity. That leaves around 940,000 bpd of spare capacity, mostly held by Kuwait and the United Arab Emirates. Non-OPEC members such as Russia are pumping near capacity, with perhaps only 100,000-150,000 bpd of available additional production. Shale producers in the USA could arguably rise production, but there are constraints on how much the United States can export because oil ports are already near capacity”, Banchero Costa concluded.
Nikos Roussanoglou, Hellenic Shipping News Worldwide

Previous: Tanker Shipping: A Boost From The 2020 Sulphur Cap Will Not Make Up For A Fast-Growing Fleet
Next: Tanker Market Rates 18/09/2019