Tanker Market Looking for Lifelines Ahead of Tough Second Half

The tanker market is about to enter the “eye of the storm” in the weeks and months to come, as a result of lower oil demand and heightened tonnage supply. As such, any good news from a specific trade could provide a lifeline, but things aren’t that rosy.

In its latest weekly report, shipbroker Gibson said that “in early June the US Treasury department added several tankers to its Venezuela sanctions lists for allegedly lifting oil from the country between mid-February and late April this year. It does appear, however, that sanctions were applied only to the vessels in question, with limited broader legal exposure. Also, two of the vessels have already been delisted from the Office of Foreign Assets Control (OFAC) list following commitments to refrain from trading with Venezuela. As such, the listings can be seen as a warning by the US government to tanker owners/operators if they continue to trade with the country”. 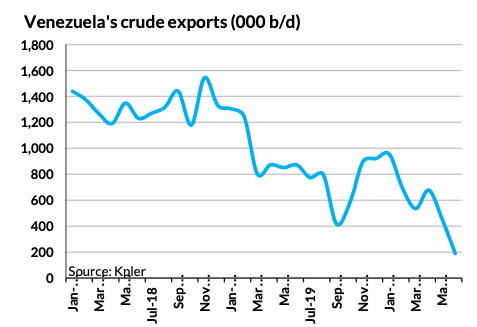 “In addition, Reuters recently reported that Brazil’s Petrobras has told shippers that it will not charter any tankers that visited Venezuela in the past 12 months. According to the news agency, Petrobras have added specific language to its shipping contracts to avoid hiring ships out of compliance with the U.S. Treasury Department’s OFAC regulation. Just to put this into perspective, since July last year, 47 VLCCs representing 5.8% of the current VLCC fleet, 45 Suezmaxes and 45 Aframaxes, accounting for 7.5% and 6.7% respectively of the existing fleet size for these categories, loaded in Venezuela. Brazilian restrictions are unlikely to have significant implications for the tanker market, as there are plenty of alternative candidates to choose from. However, for Venezuela the situation is different. The latest developments clearly illustrate that the US is far from giving up on its attempts to squeeze any legal loopholes available to the Maduro regime”, Gibson said. 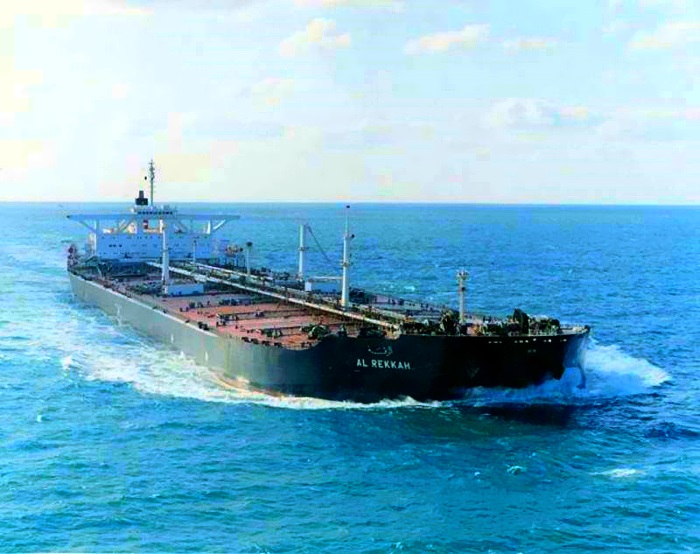 According to the shipbroker, “Kpler data shows that Venezuelan crude exports averaged around 0.85 million b/d last year, down by nearly 0.5 million b/d from 2018 levels, following the collapse in Venezuela – US trade. A further decline in exports has been seen this year, with the country’s crude shipments averaging just 660,000 b/d during the first five months of 2020. Even before the latest round of sanctions, Venezuela’s crude struggled to find a home, with a number of vessels sitting in floating storage for an extended period of time, mainly off Singapore before the barrels were sold. Now the situation is even more severe. AIS data shows that recently some vessels with resold Venezuelan crude on board struggled to discharge in China, with at least one tanker sailing from Singapore to China and then turning around. There also has been another dramatic decline in Venezuela’s loadings this month. AIS data shows that so far in June, just 190,000 b/d has been lifted”.

Gibson added that “going forward, a further decline in Venezuela’s crude exports appears inevitable. On its own and keeping all else equal, this is a negative development for the tanker demand considering the long haul nature of Venezuelan trade and its associated delays, inefficiencies and tanker storage. For the World, however, at present the loss of the remaining Venezuelan barrels is likely to go unnoticed, considering current weak demand levels. Yet, sooner or later, global crude trade will rebound but there will be less long-haul Latin American business in it, than would have been the case if Venezuela was allowed to participate”, the shipbroker concuded.
Nikos Roussanoglou, Hellenic Shipping News Worldwide