The tanker market is awash with a number of uncertainties, amid the existing geopolitical landscape. In its latest weekly report, shipbroker Gibson said that “while the sanctions’ list against Russia is growing longer as the days go by, the International Energy Agency (IEA) is warning that Russian exports of crude and products could fall by 2.5mbd amid a growing number of oil companies vowing not buy Russian crude and oil products. Disruptions to Russian flows in the West appear to be imminent, but is there an alternative market for Russian barrels?” 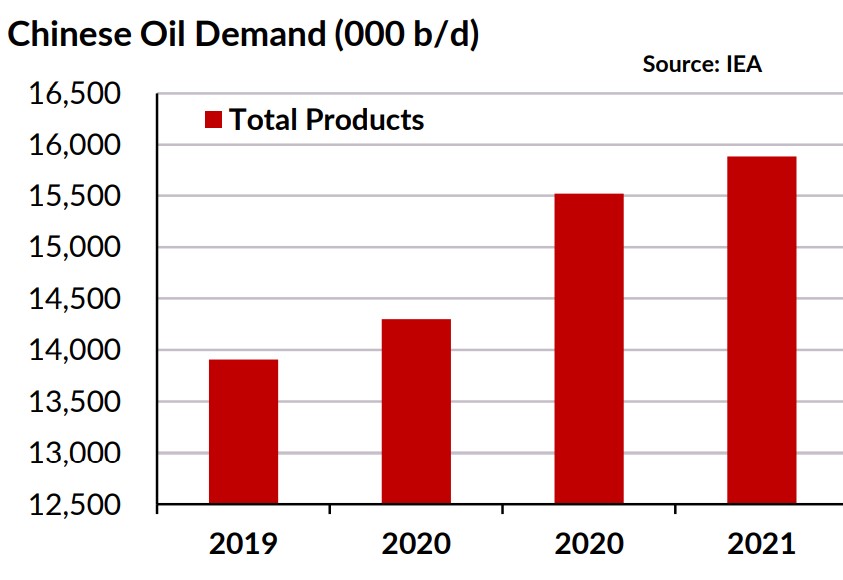 According to Gibson, “certainly, we have seen some indications that India is willing to continue to trade. Reports emerged that India’s central bank is in consultations on a rupee-rouble trade arrangement. So far, Indian interest has also been apparent in the spot tanker market, with a number of crude cargoes fixed out of the Black Sea in recent weeks. However, this is nothing new, with the country being a regular buyer of CPC blend and Urals in the past. Potentially, there is scope for purchases to increase, without being forced to cut trade elsewhere, as Indian oil demand is anticipated to increase by 300kbd this year. However, a lot here depends on the willingness of the Indian government to withstand the pressure from the western economies to reduce energy ties with Russia”.

“What will China do? In the East, the majority of Russian crude heads to China via the ESPO pipeline spur and from Kozmino, while some additional barrels are also being delivered via Kazakhstan’s AtasuAlashankou pipeline, as well as from De Kastri and Sakhalin II (Prigorodnoye). So far, there has been no evidence of slowing Chinese demand for Kozmino loadings. There is potential for China to augment purchases, if there is less interest from other regional buyers, with crude exports from Kozmino to Japan and Korea, accounting for 85kbd last year and shipments from De Kastri and Prigorodnoye to the US, South Korea and Japan averaging nearly 200kbd, according to Kpler. In terms of Kozmino itself, the official capacity of the ESPO’s Skovorodino/Kozmino link is 50 million tonnes (around 1mbd), while Kozmino crude exports maxed at around 780kbd. This implies that there is some underutilized capacity; however, the ESPO pipeline also feeds into the Komsomolsk-on-Amur refinery in the Far East”, the shipbroker noted. 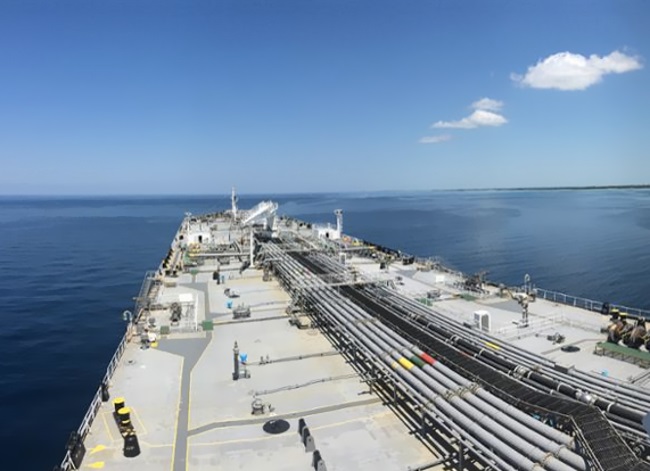 Gibson added that “so far there has been no official indication from China that it is willing to substantially increase its crude purchases from Russia. However, the geographical proximity of the Russian Far Eastern ports means that any increase in China’s crude intake from Russia is likely to focus first on short haul routes in Asia, which alone could potentially account for 300 – 400kbd. Much depends on China’s oil demand growth and its willingness to reduce its purchases elsewhere to accommodate additional Russian crude. Latest Reuters’ reports suggest there is currently flexibility in terms of West African barrels; however, this may not be driven by strategic decisions but more related to spot trading opportunities due to deep backwardation in oil futures”.

“The demand picture is also uncertain. China’s total seaborne crude imports so far this year have been disappointing, although this in part was due to China’s pursuit for clean air during the Olympics and resulting restrictions on the manufacturing sector. Crude imports averaged 9.9mbd in January/February 2022, down by 1mbd year-on-year. The latest covid outbreak in China is an even bigger cause for concern, with daily number of new cases approaching levels seen in February 2020. Some estimates suggest than more than 45 million people in China currently face some mobility restrictions, with new covid cases reported across two dozen provinces in recent weeks. The IEA recently downgraded China’s oil demand for this year, to just 360kd; yet, the agency acknowledges the uncertainty, not just in terms of the possible path of the outbreak, but also implications for Chinese economy if China chooses to maintain a “zero-Covid policy”. The country’s leader, Xi Jinping recently called to strive for “maximum effect” with “minimum cost” in controlling the virus. Will this translate into changes to the country’s covid strategy? Another unknown in a highly uncertain world”, Gibson concluded.
Nikos Roussanoglou, Hellenic Shipping News Worldwide