Tanker Market Starts the Year on a Positive Note

The tanker market has entered 2021 with renewed optimism thus far, despite estimates of the opposite. In its latest weekly report, shipbroker Fearnleys said that in the VLCC market “there was hope in the air for the first full trading week of the New Year, with added volumes from OPEC+ and the perception that we were behind the curve on the fixture count. Alas, OPEC did a U-turn and as proceeding got going it transpired that much more had been done quietly under the radar than first thought. Like one politician ones uttered “It feels a bit like someone stole our clothes while we were enjoying a swim”. With that, rates have taken a hit in all areas and a continued downward bias is evident. Please note that new 2021 Worldscale flat rates are down 16-17% on average, thus rates are not directly comparable to last years”.

Meanwhile, in the Suezmax market, Fearnleys said that “a New Year, same old market. Let’s start the year off on a positive note. Various vaccines have been successfully developed and given the green light which should see this year’s Covid-19 variant brought under partial control, or at least in the countries that can afford to buy it. The downside is that a general malaise in the Suezmax market is going to persist until demand picks up towards the end of the year. It should be noted that attempted terrorist acts in the Red Sea and MEG have had zero affect on rates, which suggests owners will adopt a reactive approach, therefore only attaching a premium to these runs if the unthinkable happens. All Suezmax markets will trade flat/soft for the remainder of the week, with Western markets looking particularly vulnerable to further falls”. 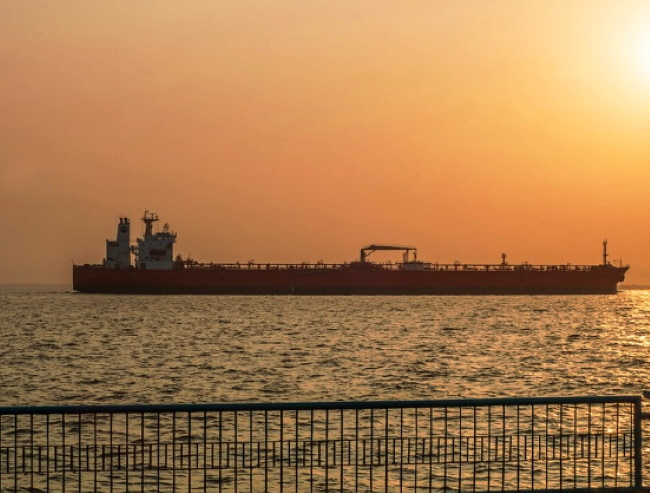 Finally, in the Aframax segment, the shipbroker said that “in the North Sea and Baltic market, rates continue hovering at bottom levels. The market has been dominated by relets and vessels of bigger sizes having absorbed a big portion of the cargoes ex WCN and ECUK. Even with delays in some strategic ports we expect rates to move sideways into next week. However, some ice formation in the Baltic coupled with a busier 3rd decade could add some upward pressure. In the Mediterranean and Black Sea, we are still looking at a long list of prompt ships, and although cargoes are coming into the market we have not seen the necessary activity needed to support a firming trend. In the week to come we expect the market to continue sideways. If anything, one to watch would be if further delays in the Turkish straights and bad weather could stir things up a bit”, Fearnleys concluded.
Nikos Roussanoglou, Hellenic Shipping News Worldwide