Tanker Market Will Need More Time Before it Bounces Back

The tanker market is about to enter its seasonally high demand period, but few – if any – experts are expecting a recovery in freight rates. In its latest weekly report, shipbroker Allied Shipbroking said that “with the summer now behind us, it is clear now that the situation in the tanker market will take a fair amount of time to shift as tanker owners continue to encounter negative PnLs and demand in the market remains at lackluster levels. A drop that started during the onset of the pandemic last year and has not yet managed to recover, while hopes of a recovery have now been deferred to the first half of 2022”. 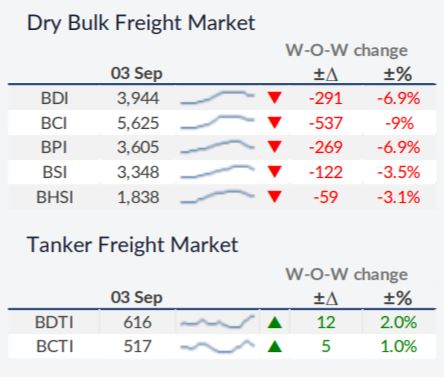 According to Mr. Yiannis Vamvakas, Research Analyst with Allied, “demand during the 3rd quarter of 2021 is estimated to have improved compared to the respective 3-month period of last year, albeit still far behind its 2019 figures. The upsurge noted so far in the quarter has not been sufficient to boost freight earnings, as the oversupply problem has been intensified massively all these past months. In other words, demand during the past couple of months is improving but it is still “a drop in the ocean”. But what should be anticipated from here on out? The prospects of the winter period and a possible seasonal increase of interest for crude oil provides a glimpse of optimism in the market”. 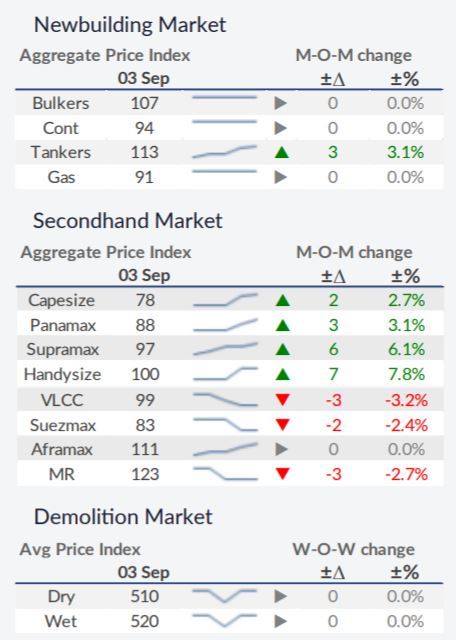 Allied added that “at the same time though, the recent decision of Saudi Arabia to cut oil prices for Asia likely confirm the concerns for a weaker than expected recovery in demand for this region during the 4th quarter. Adding on to this bearish mood, the most recent data from China, the top crude oil importer, showed a decline in imports (around 2.5% m-o-m) in August. The major explanation behind the situation in Asia is the fresh series of restrictive measures that have been taken on the back of the resurgence of cases from the Delta variant, which have curbed oil consumption. Flipping back over to the positive side of things, the economic conditions in Europe seem to have now somehow stabilized, at least at a level that allow a low but steady rebound in economic activity and in turn interest for crude oil. Imports into NW Europe are estimated to have increased by more than 20 million tons in August, while the gradual rebound is expected to resume during the 4th quarter”. 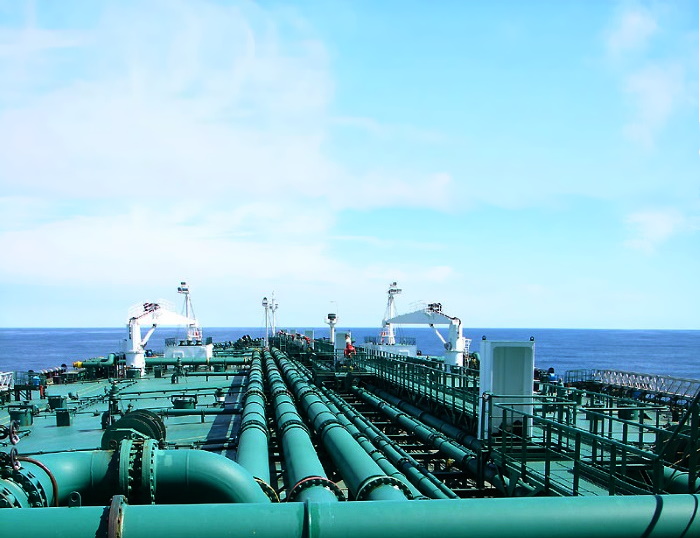 Vamvakas also noted that “the same sluggish but stable recovery pace in demand has been witnessed in the US, where hurricane Ida hit the country last week causing major disruptions in the crude oil supply, with almost 88% of the output being halted. This event will undoubtedly affect the market, but the impact will be, in any case, short-term. Going beyond this, the decision by OPEC+ which was announced last week over the persistence of their initial plan for a gradual increase of output by 400,000 bpd each month up to December shows the cautious views still being held. Meanwhile, oil prices are again above the US$70/barrel, portraying, under a very broad reading, some improvement in demand. 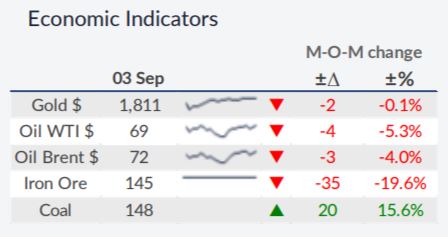 In line with spot prices, the current futures contract price backwardation trend can be interpreted as an increased spot demand situation (or shortage of supply). However, it will be interesting to see if the current trend between spot and future prices will hold as we enter the final quarter of the year, something that would point to a clear path towards a robust demand rebound during the end of 2021 and the beginning of 2022. The pandemic situation in the last couple of years with the sporadic lockdown measures and restrictions on travel and movements in different countries have severely affected the oil industry. The end of the pandemic will likely signal the end of this market collapse and the start of an expansionary phase in the business cycle. Most are looking to perfectly time this moment just before this expansion, so as to benefit from the reversal in fundamentals prior to any shift in asset prices”.Allied’s analyst concluded.
Nikos Roussanoglou, Hellenic Shipping News Worldwide