The rebound of the tanker market is mostly dependent on the release of a vaccine to combat COVID-19, as this will prove to be the determining factor towards unlocking the global economy and with it, oil demand. In its latest weekly report, shipbroker Gibson said that “the list of industries that have been hit hard by Covid-19 is long, with shipping being just one of the many casualties. Although in spring tanker rates surged to unprecedented highs amid discharging delays and floating storage demand, today’s market is very different, with TCE earnings on many trades stuck at or below OPEX for a few months now. There also appears to be little optimism about the near-term prospects, although a renewed interest for storage plays has added some degree of extra support. The IEA does not see oil demand fully recovering next year. Even by December 2021, consumption is expected to remain notably below December 2019 levels, primarily due to a weak outlook for aviation as air travel is likely to remain severely curtailed until a vaccine is found”. 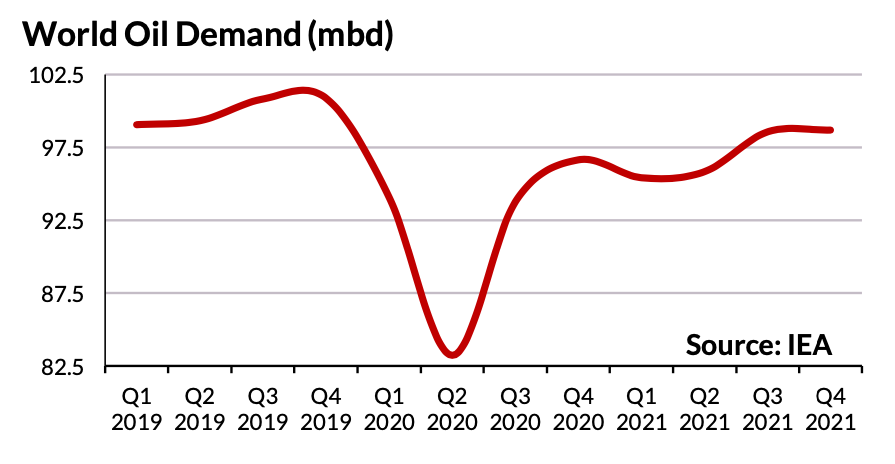 According to Gibson, “against these gloomy predictions, the only real prospect for a structural rebound in the global economy and oil demand is linked to the race for a successful vaccine development. There are currently over 170 vaccine candidates in development, with nine in final large-scale trials (phase 3). Four vaccine candidates are being developed by Chinese companies, with final trials commencing during July/August. Two of them have been granted emergency approval for limited use by the Chinese government, while the third was approved as a “specially needed drug” by the Chinese military and is already being provided to the Army. Chinese government officials have recently stated that experimental vaccines have been given to employees of state-owned companies who need to go abroad, while some other key workers could be offered the vaccine in the autumn or winter. In Russia, a “conditional registration certificate” of a vaccine by the Gamaleya research institute was approved by the Russian health care regulator, with large-scale clinical trials scheduled to begin in late August. Germany’s BioNTech together with America’s Pfizer and the China’s Fosun Pharma is another frontrunner, expecting to see preliminary results of stage 3 trials by October. The British-Swedish company AstraZeneca and the University of Oxford have indicated their stage 3 vaccine candidate could be ready by Christmas despite the current pause in clinical trials. Moderna in the US in partnership with National Institutes of Health and the Murdoch Children’s Research Institute in Australia are also in the final testing stage, with Moderna expecting to complete enrolment of all volunteers for a trial in September”. 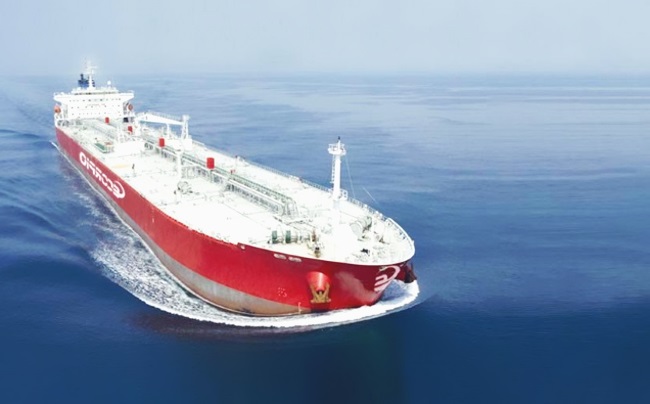 Gibson added that “with China pressing ahead with limited use of experimental vaccines before stage 3 trials are completed and Russia announcing their vaccine to the world, it is perhaps not surprising that the Trump administration is considering bypassing normal US regulatory standards to fast-track a vaccine for use in America ahead of the November 3 elections. Experts think this is unlikely, however, the US FDA has indicated that it was open to grant emergency use authorisations to suitable candidates if it was able to assess that the benefits outweighed the risks. Pfizer said it would seek emergency use authorisation immediately after preliminary effectiveness data were available, while AstraZeneca could do the same”.

The shipbroker also noted that “overall, with so many vaccines being in final stages, experts appear to be confident that at least one will be successful. There could be some more temporary pauses along the way as with the case of AstraZeneca. The world may not see the vaccine in November or December 2020 as there are also logistical challenges in terms of manufacturing and global distribution. However, there is indeed a growing likelihood that vaccines will become widely available from spring next year, hopefully offering a colossal boost to the global economy and helping the recovery in oil demand. Business travel could still remain at restricted levels but surely there is so much pent up demand in many of us for leisure travel and things we haven’t done for a long time!”, Gibson concluded.
Nikos Roussanoglou, Hellenic Shipping News Worldwide