A recovery for the tanker market is long overdue, but it seems that owners could have to wait a little longer. In its latest weekly report, shipbroker Gibson said that “as global oil demand charts a path to recovery it is becoming increasingly clear that the world is recovering at an uneven pace. China was the first to go into lockdown and the first to emerge, seeing its own oil demand quickly return to pre-pandemic levels. However, recently the rest of Asia has lagged, with Eastern demand being impacted by strict lockdowns in Southeast Asia and India. In recent years, the East has been heralded as the major driver of oil demand but this quarter the West has been the major driving force as the US continues to rebound and Europe emerges from lockdowns following major vaccination drives”. 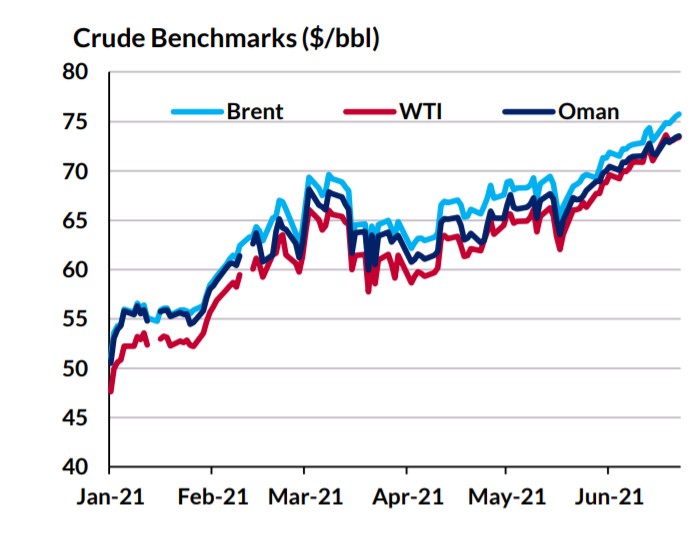 According to Gibson, “this geographical imbalance in the demand recovery is having implications for tankers. In the crude market, comparatively stronger Western demand is supporting regional spot crude prices. In the US, WTI prices have risen to exceed the Oman Middle East benchmark, effectively closing the arbitrage to ship US crude to Asia. Brent has also risen relative to Eastern benchmarks, impacting the viability of flows of Brent priced grades to the East”.

The shipbroker added that “these pricing dynamics have implications for freight rates. Increasingly Asian refiners are incentivized to purchase Middle Eastern crude, draw from storage or source regional grades. Buyers in the Atlantic are also favoring local cargoes, and these shifting trade patterns are in turn, shifting demand between the different tanker classes. Under such conditions, Suezmaxes and Aframaxes will be the primary beneficiaries. Indeed when looking at freight rates across different asset classes, the smaller sizes are currently outperforming the VLCCs, even if the absolute levels remain low”.

“However, this market distortion will not last indefinitely. Q3 2021 will see growing Eastern demand. Indian demand is already showing signs of rebounding, having increased by approximately 12-13% over the first half of June compared to the same period of May. Restrictions elsewhere in Asia are also expected to be gradually eased leading to incremental increases in oil consumption”, the shipbroker noted. 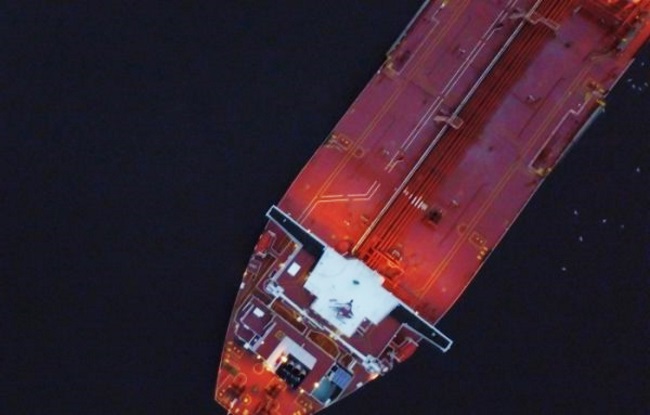 Gibson added that “oil supply is also expected to increase over the third quarter. Further OPEC+ barrels will hit the market in July, with the group expected to announce its plan for August onwards production levels at next week’s ministerial meeting. Subject to the supply/demand balance, increased oil flows should impact pricing differentials, gradually allowing for “normal” trade patterns to emerge. Demand from China however is looking less certain. Last week China issued 35 million tonnes of crude import quota to its independent refiners (a 35% drop YOY) as the Government looks to crackdown on overcapacity in the sector and rein in emissions. On this basis imports by independent refiners face a substantial decline in the second half of 2021, although fuel oil imports are expected to increase, and state-owned refiners may increase run rates to compensate”.

“Over the long term, refinery run rates in the West will remain below pre-Covid levels, whilst Eastern throughput will exceed 2019 levels from next year. These shifting demand patterns will see the Atlantic crude surplus and Asian deficit widen, driving West to East crude trade. All in all, the distortions we are seeing in the market today are just that – distortions, not a new reality”, the shipbroker concluded.
Nikos Roussanoglou, Hellenic Shipping News Worldwide

Previous: Klaveness: “Higher earnings in dry bulk is not a false dawn, it’s only the predawn!”
Next: Only half time in public debt match