There are signs of stabilization in the crude oil exports routes from Kuwait, after the fall witnessed over the last 18 months. In its latest weekly report, shipbroker Banchero Costa said that “2020 was overall a very negative year for crude oil trade. Total loadings in the 12 months of 2020 were down -6.2% y-o-y to 2032 million tonnes, according to vessels tracking data from Refinitiv. 2021 so far is faring no much better. In the first 9 months of 2021, global seaborne crude oil trade declined by -5.7% y-o-y to 1453 mln tonnes. What’s worst is that so far there is little sign of things turning a corner. Even in 3Q 2021, global crude loadings were at 489.9 mln tonnes, which was modestly up (+1.5% y-o-y) on the (very) depressed levels of 3Q 2020, but still down -7.3% compared to (preCovid) third quarter of 2019”.

According to the shipbroker’s report, “Kuwait is the fourth largest exporter of crude oil in the Middle East after Saudi, Iraq and the UAE. In 2020, Kuwaiti ports accounted for 4.8% of global crude oil loadings. This covers cargoes loading in Mina al Ahmadi (by far the main loading port in Kuwait), and Mina Saud. About 9 percent of volumes loaded in Mina al Ahmadi are carried in VLCCs, and about 8 percent is loaded on Suezmaxes. In the 12 months of 2019, Kuwaiti seaborne crude oil exports were as high as 101.3 mln tonnes.

In 2020, however, limited global demand due to the pandemic affected shipments. In the 12 months of 2020, Kuwait managed to ship just 97.5 mln tonnes of crude oil, down -3.8% year-on-year. For comparison, Saudi Arabia’s exports declined by -3.2% y-o-y in 2020, those from Russia declined by -13.1% last year, from West Africa they were down by -9.2% y-o-y. Therefore, Kuwait performed above average last year. This has been aided, no doubt, by a strong focus on Asian markets. As much as 92% of Kuwait’s crude exports are shipped east of Suez. The only major exporter which performed really well last year were the Unites States, with exports increasing by +7.1% y-o-y”. 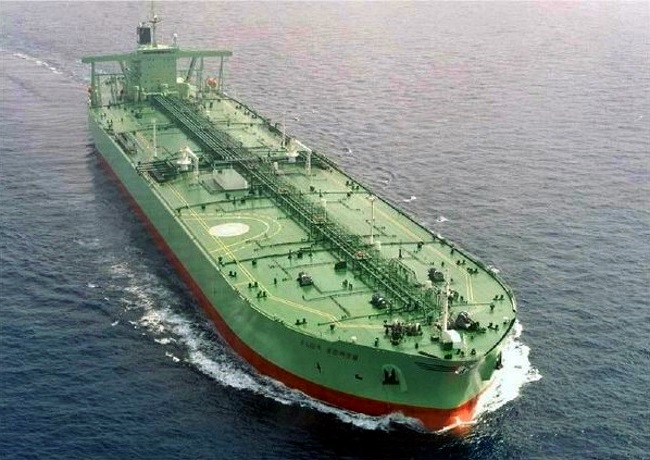