Tankers: So Where to Next?

To claim that the oil and tanker markets had a week to remember, would be an understatement. So, where to from here? In its latest weekly report, shipbroker Gibson said that “with the collapse of the OPEC talks last week, the spiraling down of the crude prices and the ever-developing coronavirus pandemic you could you say ‘Life is like a box of chocolates. You never know what you’re gonna get….’ This is certainly the case for anyone who has an interest within the tanker sector, you never know what each week will bring. We have gone from a state of OPEC potentially cutting supply, to a market where Saudi will raise output from 9.7 million b/d to 12.3 million b/d. The UAE has also joined in and announced they will raise crude output to 4.0 million b/d from 3.2 million b/d in February, with an accelerated push to boost capacity to 5.0 million barrels. Russia’s response was to increase production by 200-300,000 b/d”.

“So, to try to decode what will happen within the tanker market over the coming weeks, there are several questions that need to be discussed. Firstly, how much oil will hit the market? Goldman Sachs has released their assessment and outlined that there could be a record surplus of about 6.0 million b/d by April. Running our Gibson World Oil Supply / Demand model highlights that in Q2, there is the real possibility of 4.9 million b/d of surplus oil production, and if Saudi and UAE continue production at elevated levels. If these production levels are maintained for the balance of the year, a staggering 3.7 million b/d surplus could build, although it seems inconceivable that such a scenario could be sustained”, Gibson noted. 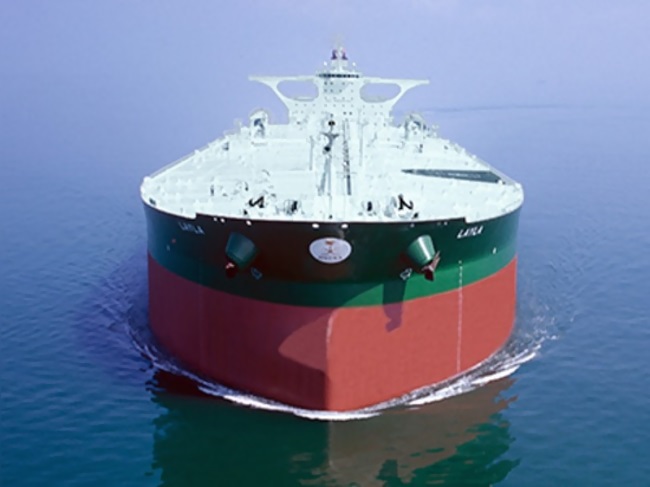 According to the shipbroker, “the next question is: Where will all the crude go? Low crude prices mean that bargain hunters can stock-up and fill their storage tanks. The US, for example, currently has 451.7 million bbls of crude in storage. This is down from the 533.9 million bbls in March 2017. Similarly, OECD Europe had 337.9 million bbls in storage in January, which is down from the 356.8 million bbls that were in storage for the same month in 2017. It’s the same story in OECD Asian countries, where current storage levels are lower than levels two years ago. These figures highlight that there is some room for additional land-base storage in OECD countries. If production levels continue at these elevated levels, then eventually landbased storage will reach capacity, and the focus will move to floating storage opportunities”. 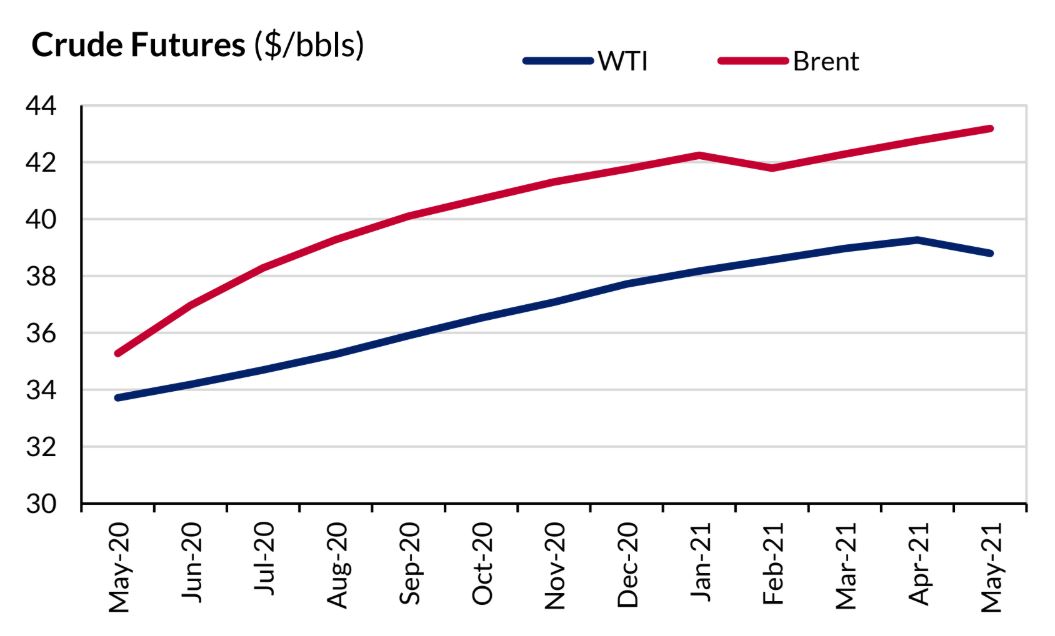 Meanwhile, according to Gibson, “based on current contango levels, we assess that to make floating storage viable; a VLCC will require up to maximum of $72, 000/day for a three-month charter timecharter. However, this week we have seen a rapidly rising market, with TD3C increasing from US$38,000/day at the beginning of the week to US$243,000/day by the end of the week, meaning that at current rate levels freight is too high to justify floating storage play. Potentially there could be a time when storage rates and the contango converge. There could also be a move on floating storage for products. With the US now banning flights from mainland Europe, demand for jet fuel is bound to decline further. Demand for jet fuel for Transatlantic flights is estimated to fall by 600k b/d, in addition to collapsing jet fuel demand globally. Product inventories, like crude, have a potential to fill promptly to the brim, spilling the excess into tankers, if the contango structure becomes steep enough”.

“However, there are now signs that China’s economic activity is re-emerging, which may come just in time as the Western Countries enter a lock-down and short-term falling demand. Obviously, all this could change if Saudi and Russia come to a compromise over production levels and the various governmental measures in affected countries prove successful against the virus. From all this, we do know one thing; the market will prove to be very interesting in the coming weeks. Now, where’s that box of chocolates?”,Gibson concluded.
Nikos Roussanoglou, Hellenic Shipping News Worldwide