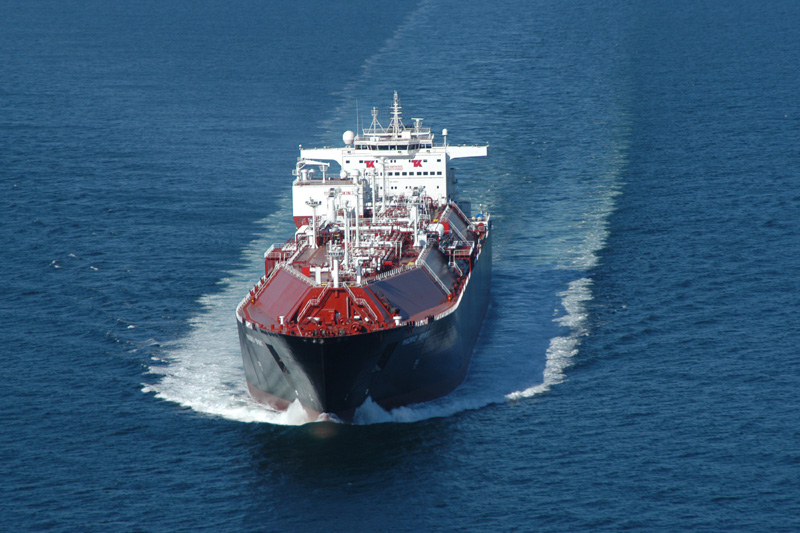 The four existing ARC7 LNG carriers are continuing to operate under their long-term contracts transporting gas from the Yamal LNG project and the remaining two ARC7 LNG carrier newbuildings are expected to deliver in the fourth quarter of 2019.

As a result of the resolution of this issue, the Teekay Group is now planning to reschedule its previously-postponed investor and analyst meeting and expects to provide details soon.

Teekay is a leading provider of international crude oil and gas marine transportation services and also provides offshore oil production. Teekay provides these services primarily through its directly-owned fleet and its controlling ownership interests in Teekay LNG Partners L.P. (NYSE:TGP), the world’s third largest independent owner and operator of LNG carriers, and Teekay Tankers Ltd. (NYSE:TNK), one of the world’s largest owners and operators of mid-sized crude tankers. The consolidated Teekay entities manage and operate total assets under management of approximately $12 billion, comprised of approximately 150 liquefied gas, offshore, and conventional tanker assets. With 12 operating offices around the world and approximately 5,700 seagoing and shore-based employees, Teekay provides a comprehensive set of marine services to the world’s leading oil and gas companies.

Teekay’s common stock is listed on the New York Stock Exchange where it trades under the symbol “TK”.
Source: Teekay