TMC’s scope of work is to deliver a complete marine compressed air system consisting of energy efficient instrument air compressors and air dryers, to each of the two newbuild cruise ships – the Havila Capella and Havila Castor. The equipment will be delivered to Tersan Shipyard in Yalova, Turkey.

TMC has not disclosed the value of its contract. 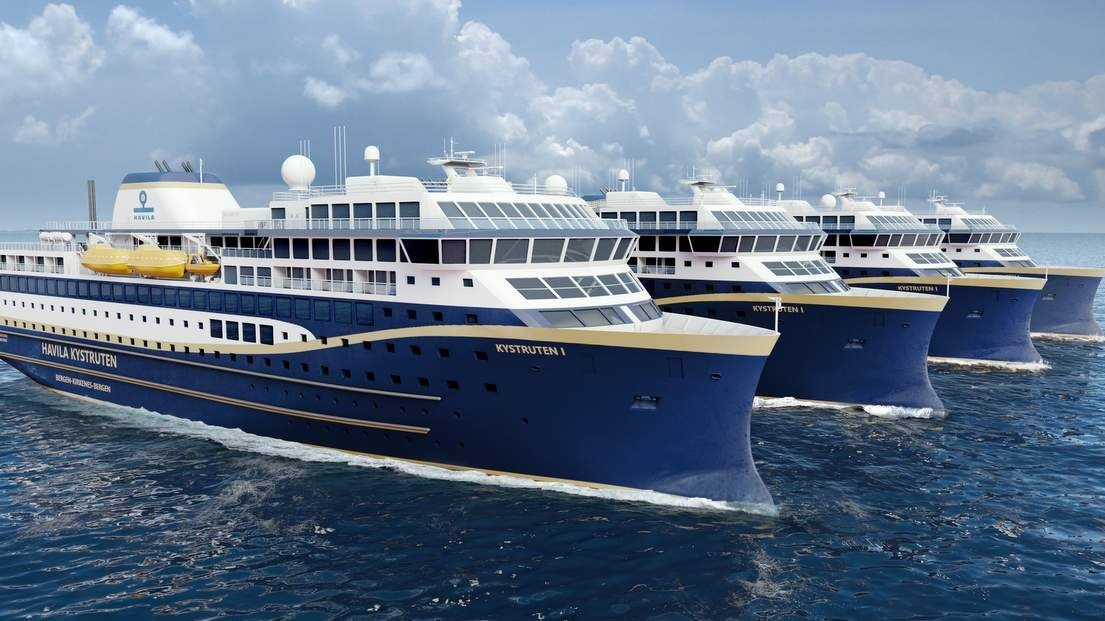 The Havila Kystruten cruise ferries will operate the historic coastal voyage between Bergen and Kirkenes along the western coastline of Norway, stopping at 34 ports along the route. The vessels are scheduled to start sailing in early 2021, and the contracts have a fixed duration of 10 years.

The two vessels are identical: 122.7 metres long, 22 metres wide and able to carry 640 passengers. Powered by LNG (liquefied natural gas) and battery, they will be the most environmentally friendly coastal cruise ships in service, according to Havila Kystruten.

“When operating along the pristine Norwegian coastline, you want to keep your environmental footprint to an absolute minimum. Our highly energy efficient compressed air systems, with their low energy consumption and associated emissions to air, therefor fit well with the environmental profile of Havila Kystruten’s vessels,” says says Morten Orlien, European sales manager for TMC.

The two cruise vessels have been designed Havyard Design & Solutions, which has earlier stated that it through the aid of advanced simulation models, technological innovations and optimal adaptation of the hull and equipment, has designed a vessel that meets the Norwegian Ministry of Transport and Communications’ environmental requirements by a wide margin.