Home / Shipping News / Port News / The European ports meet in València, Ghent and Oslo to discuss their role in the “green recovery”

The European ports meet in València, Ghent and Oslo to discuss their role in the “green recovery”

What role do ports have in the construction of a strong and resilient Europe? How can they become true engines of growth and recovery, and what are the most appropriate tools for this? These are just some of the questions that the ESPO Conference Regatta 2021 will try to answer. It will “set sail” from the Port of Valencia on the 25th May and will then travel to the Port of the North Sea (Ghent, Belgium) and the Port of Oslo (Norway) on the 26th and 28th May respectively.

Under the slogan ‘European ports at the crossroads of transitions’, the European Sea Ports Organisation (ESPO) is promoting this cycle of conferences, which will bring together the most important European ports for three days, to tackle the fundamental role of the port enclosures in maintaining the supply chains during the COVID-19 crisis, as well as their role in the “green” economic recovery and the new “Europe of the 27” after the departure of the United Kingdom. 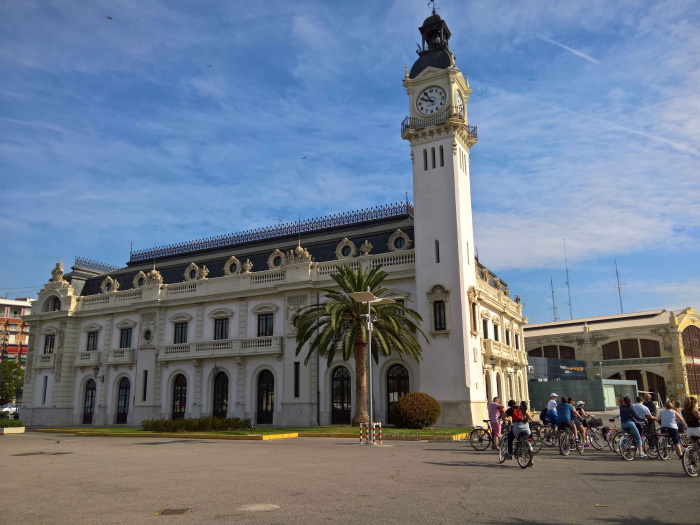 In this sense, the 17th edition of this annual meeting will analyse how to involve all the partners of the port ecosystem, as part of a prosperous and environmentally friendly economy, in initiatives such as the ‘Green Deal’, Europe’s flagship project to become the world’s first zero net emission area by 2050. All of this, from an approach of open strategic autonomy in trade and a clear commitment to digitalisation to join forces and face any challenge.

The event, to which all the agents involved and committed to a sustainable recovery (port industry, companies, academics and politicians, among others) are invited to participate and engage in dialogue, will take place in the emblematic Clock Building of the Port of Valencia and will be attended – in person and online – by the president of the Port Authority of Valencia, Aurelio Martínez; the President of ESPO, Annaleena Mäkilä; and the Commissioner for Transport of the European Union, Adina Vălean, who will be responsible for opening the day. 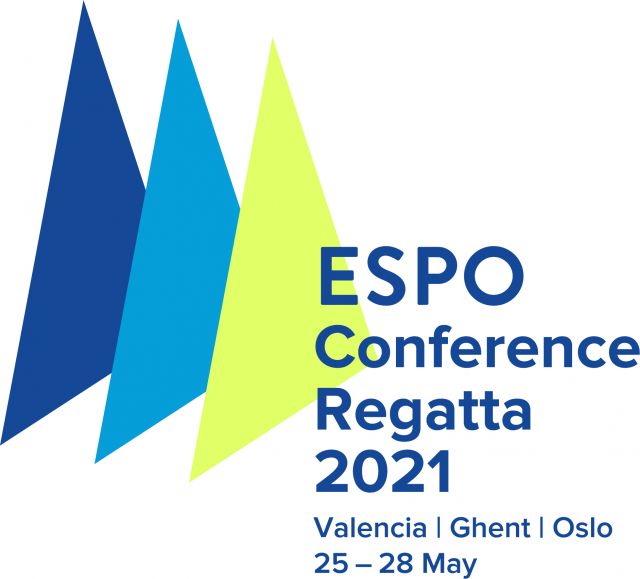 Following this introduction, the results of the recent joint study by Deloitte and ESPO on the future role of European port authorities will be presented. In the same way, throughout the morning, different experts in the field will debate and make an X-ray of the state of the question until the end of this event, which will be concluded by the MEP Inmaculada Rodríguez Piñeiro.
Source: Port of Valencia