The Mission to Seafarers has reaffirmed its commitment to developing new mental health services in 2019 in response to increasing concerns around mental wellbeing at sea.

Speaking to many leading industry figures, including the UK Shipping Minister, at its annual Festival of Nine Carols & Lessons in London, the Mission acknowledged the work many shipping companies are doing to tackle issues such as loneliness and isolation, but called for a renewed focus on reaching vulnerable seafarers who may be unable to access existing resources. 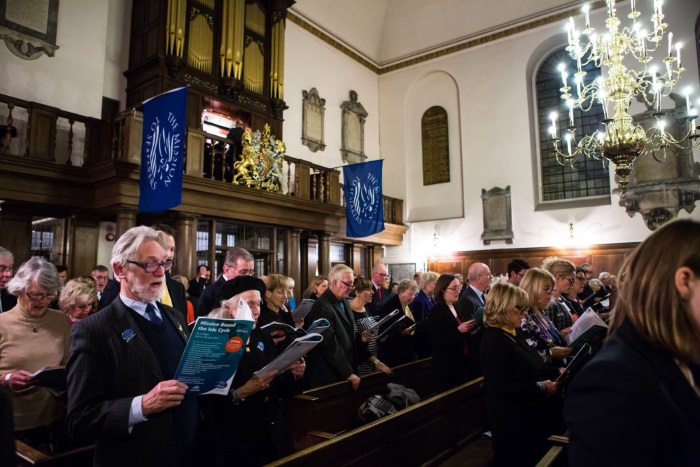 The Mission also recognised the vital work of its frontline teams of port chaplains, centre managers and volunteers, who address seafarers’ mental health on a daily basis.

This year the Mission received a Highly Commended distinction at the Safety at Sea 2018 Awards for its shoreside services. Shoreside support is particularly vital at this time of year; whether it’s visiting ships, offering pastoral support or delivering Christmas gift parcels – often the only gift a seafarer will receive on Christmas Day.

“While many of the stresses that seafarers face are the same as they were 20 years ago, new concerns are emerging as more and more ships start to provide internet access to their crew.

“Our Seafarers’ Happiness Index, which uses the data from our conversations with thousands of seafarers around the globe, clearly shows that a lack of connectivity is one of the greatest issues facing seafarers today.

“Many cite poor or no connectivity as a major contributor towards unhappiness at work, leading to increased pressure on mental health. If shipping companies want to retain happy and motivated seafarers, they will have to ensure their crews have access to fast and reliable internet.

“However, we recognise that with greater connectivity comes other pressures for seafarers. Access to real-time news about what is going on back home can also add to stress and anxiety.

“Consequently, the Mission is rolling out new programmes in 2019 in response to this key issue, which will complement our existing services.”

The Mission also announced that it will continue to develop and expand its global services around key maritime hubs across the globe to meet the demands of a rapidly evolving sector. 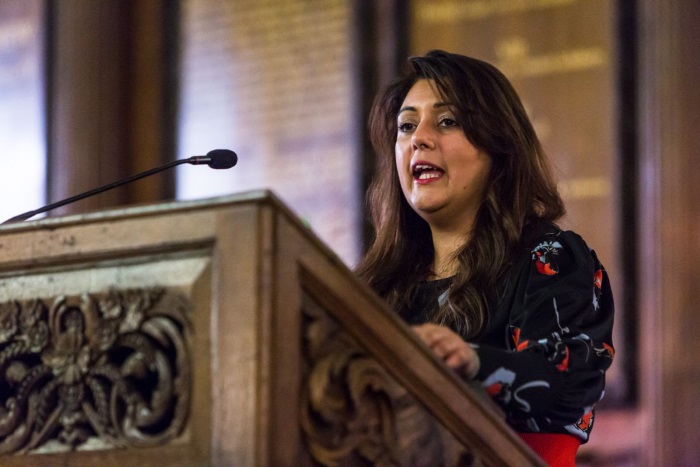 The service was followed by a reception, attended by Her Royal Highness The Princess Royal, President of The Mission to Seafarers, where she met loyal supporters of the Mission.

The Mission has launched a Christmas campaign to raise awareness of the issues currently facing seafarers, particularly the loneliness many feel around the festive period as a result of being separated from their families and loved ones.

So far, over £40,000 has been raised from online donations and sponsorship of the Christmas carol service – all of which will go towards running the Mission’s vital welfare services across the globe, including its new support network in Panama. 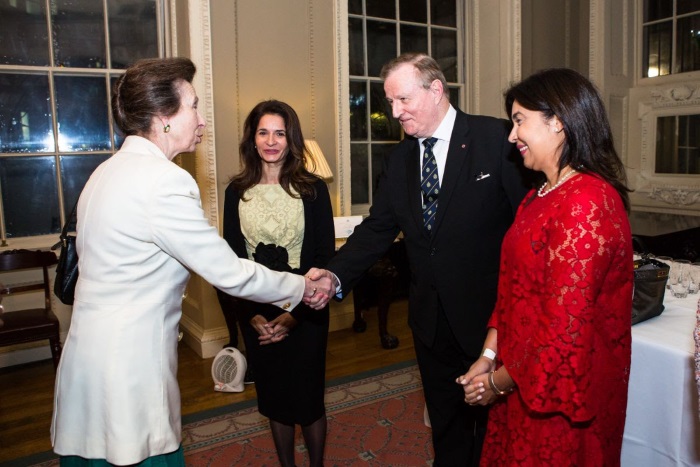 Her Royal Highness The Princess Royal, President of The Mission to Seafarers, met with supporters of the Mission and leading industry professionals, including Minister Chancellor Ms Ana Alvarado, Panama Embassy and Dr John E. Meredith, CBE, Chairman-Designate, of MtS Panama

Source: The Mission to Seafarers

2018-12-14
hellenicshippingnews.
Previous: Training for managing insecurity in west Indian Ocean and Gulf of Aden
Next: Yara Marine responds to growth with move to new office in Shanghai