Leading international seafarer welfare charity, The Mission to Seafarers, has extended nominations for its annual Seafarers’ Awards, hosted in Singapore, until 30th September.

The dinner will take place at Singapore’s Mandarin Oriental Hotel. It is supported by gold sponsors Shell and BHP, along with silver sponsors North P&I, SOS, SMOU and Bureau Veritas. The event will open with a drinks reception sponsored by HFW. 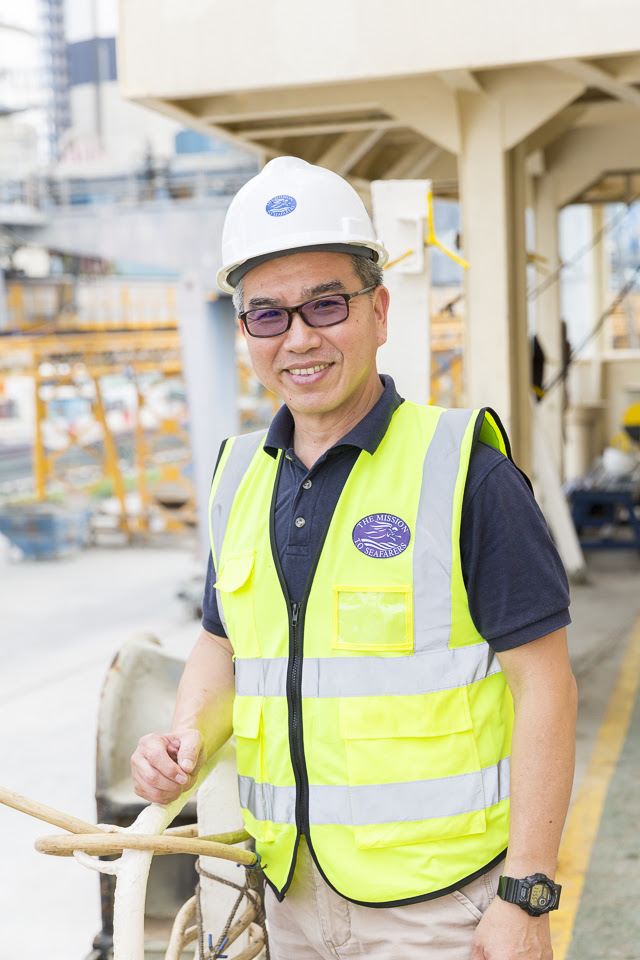 The welfare of seafarers has become an acute concern during the COVID-19 pandemic and this extension gives the maritime community the opportunity to nominate individuals and organisations that have made significant contributions to supporting the welfare of seafarers over the past few months when it has been particularly needed.

The five categories for this year’s Singapore Seafarers’ Awards Dinner have been announced and all proceeds from this event will go to The Mission to Seafarers Singapore. The awards honour the commitment and contributions to seafarers’ welfare made by seafarers, shore staff and shipping companies around the globe.

The event is due to take place on 10th December (postponed from 29th May) in anticipation of working within social distancing guidelines and local regulations in Singapore.

“No-one can deny the last few months have been particularly challenging to seafarers in particular and we have extended the deadline for these nominations to provide an opportunity to recognise those who have protected and supported seafarer welfare in this pandemic. We want those individuals going above and beyond to make a difference to the lives of those at sea to be rewarded for their hard work and passion.

“If you know a colleague, crewmate, seafarer, or perhaps a member of shore staff who cares and contributes to the wellbeing of our seafarers, we want to hear from you. This is an opportunity to acknowledge those who have gone the extra mile in supporting those who work far from home in one of the most inhospitable environments during some of the most challenging circumstances we have known.”

“We would also like to thank our award judges, Esben Poulsson, Mike Meade and Marlon Rono, for their time in judging the awards.”
Source: Mission to Seafarers