The Nautical Institute appeals for seafarer feedback over S-Mode

The Nautical Institute today announced a consultation to help assess the latest proposals for standardised navigation equipment. The latest suggestions were presented at the IMO’s 5th NCSR (Navigation, Communication and Search and Rescue) Sub-committee meeting by the Institute and other stakeholders including CIRM (Comité International Radio-Maritime), the Western Norway University of Applied Sciences, and delegation members from Australia and the Republic of Korea.

Navigators’ views are sought on the latest concept for S-Mode which is in its final stages of development before being finalised next year. This is for an ‘always on’ standardisation of key features to be adopted by the leading manufacturers of navigation systems. 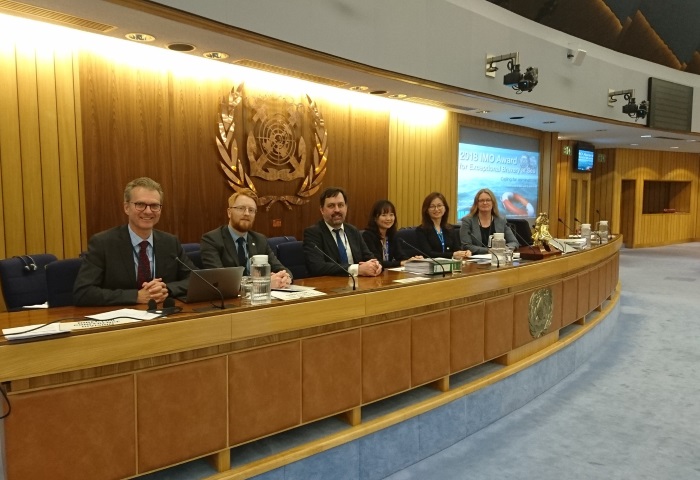 NI Director of Projects, David Patraiko said: “The collaboration with industry stakeholders has taken years, however this new approach of standardisation should lead to more effective familiarisation for mariners and ultimately improve the safety of navigation.” He added: “For many years and particularly with the increased complexity of ship systems, mariners have been challenged when sailing on different ships with different manufacturers’ equipment to become familiar with systems that are so safety critical”.

The new proposal, by CIRM, focuses on:

1) a standard approach to hotkeys
2) the establishment of ‘essential information blocks’
3) defining a list of functions that must be accessible by single or simple operator action.

However these proposals need URGENT feedback from mariners before they become enshrined in IMO Guidance due to be finalised next year.