Home / Shipping News / Port News / The Port of Gdansk in construction: Investments worth millions are about to be launched

The Port of Gdansk in construction: Investments worth millions are about to be launched

The Port of Gdansk will soon turn into a construction site. During a recent press conference, the Board of PGA SA summarised 2017 investments and presented the plan for 2018.

In 2017, PGA carried out investments worth a total of over PLN 29 million. Thanks to these outlays, the fender line on the Wislane Quay was modernised and ulica Chodackiego and Przemyslowe Quay were redeveloped. The Port Master’s Office at the Port Polnocny also underwent some changes. 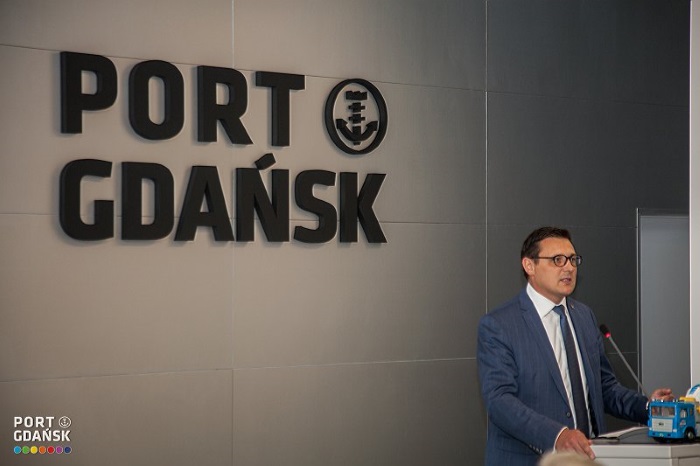 “2017 was a year of plans, concluding contracts, announcing tenders. Now, the work is about to begin, successive investments will gradually be launched,” said Lukasz Greinke, President of the Board of the PGA SA.

In 2018, the scale of the work will increase considerably. The largest investments are those co-financed (up to 85%) by the European Union within the framework of the Connecting Europe Facility (CEF). Thanks to the EU funds, substantial changes are to be expected within the areas of the Inner Port, among others. The fairway will be deepened and the following quays expanded: the Obroncow Poczty Polskiej and Mew Quays, the Oliwskie Quay, the Zbozowe Quay, the Wisloujscie Quay, and the Dworzec Drzewny Quay. The estimated value of the project is PLN 470 million. In the Outer Port, the PGA will expand and modernise the road and railway network for about PLN 180 million. All of the projects executed as part of the CEF programme are due to be completed by 2020.

EU subsidies will also contribute to the construction of the new Polnocne Quay, thanks to which the Port of Gdansk will gain a terminal for Ro-Ro type cargo, among others. The total amount of EU funds for the PGA comes to about PLN 600 million. 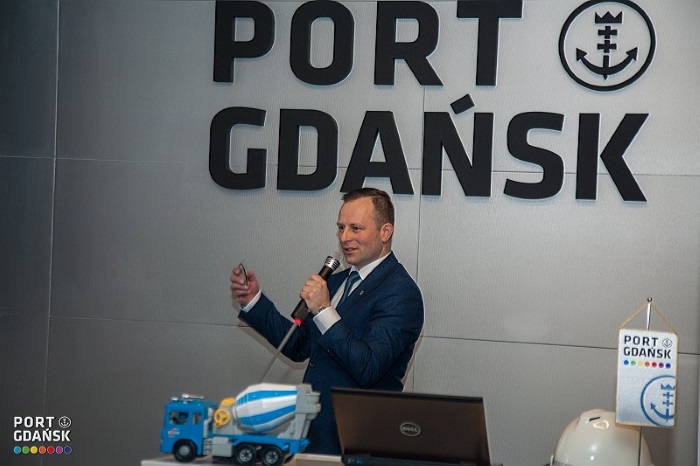 “We are happy that we can execute the largest investment programme in the history of the Port of Gdansk. On the one hand, it will help us considerably increase the attractiveness of the Port for contracting partners, and on the other, we will gain additional competences, which will help us complete our flagship investment, which is the Central Port. Contrary to some opinions, the PGA’s plans are not an expression of megalomania, but an obvious response to the development plans of other ports around the world,” said Marcin Osowski, Vice-President of the Board and Director of Infrastructure at the PGA.

Work related to the construction of four new car parks has also been planned for this year. The first one to be commissioned – probably already this year – will be the buffer car park at the junction of ulica Sniezna and Handlowa, which will hold about 70 cars. Later will come a car park on ulica Budowniczych Portu Polnocnego, to hold about 80 vehicles, one by the Trasa Sucharskiego to a rest area standard – 300 parking spaces, and a car park on ulica Ku Ujsciu for about 100 vehicles. In total, the modernisation and construction of railways, roads, yards, and fences will amount to about PLN 16 million. The Port of Gdansk will also allot about PLN 8 million for investments in new buildings. 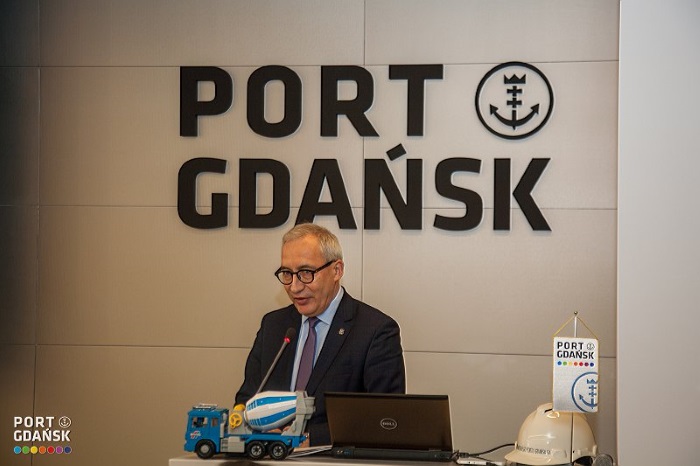 “It is important to the Ministry of Infrastructure to provide good transport connections for the Polish ports. This is an objective in line with the Responsible Development Strategy. Numerous railway and road investments are being carried out, bringing us closer to accomplishing this objective,” said Kazimierz Smolinski, Secretary of State at the Ministry of Infrastructure. 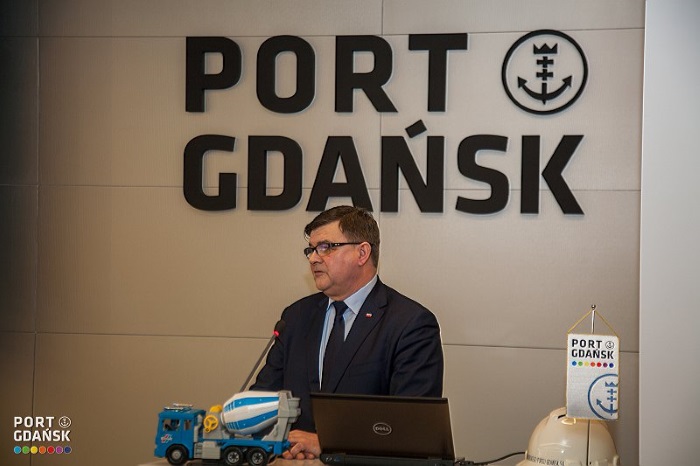 “The [Polish] ports’ successes prove that Poland is at the forefront of the maritime economy and is implementing ambitious plans related to its development. Extensive investments are necessary in order to make even better use of the huge potential of the Polish ports, in particular the Port of Gdansk,” explained Jerzy Materna, Secretary of State at the Ministry of Maritime Economy and Inland Navigation. 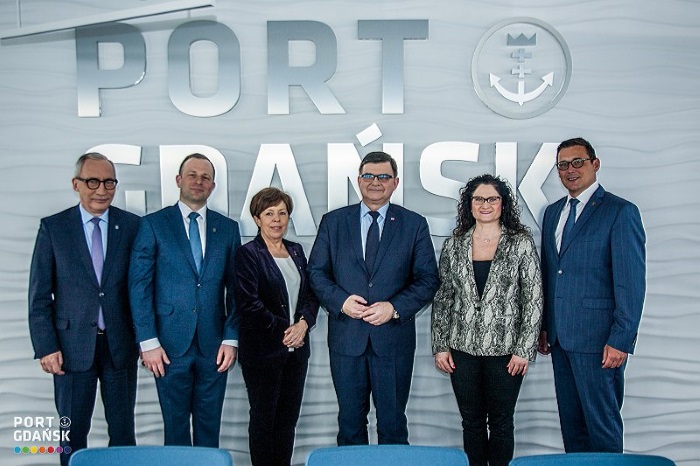