The Shipping Summer Of Chaos

Earlier this year, the shipping industry faced chaos as the Ever Given came to a halt in the middle of the Suez Canal. Four months on, and the focus has shifted towards who to blame, as legal battles continue over compensation. During this time, many have assumed the shipping industry has recovered, with the removal of the vessel opening up the waterways. However, as we reach the peak of summer, the industry is once again facing a period of disarray as vessels try to claw back the time lost.

The domino effect is being felt throughout the industry with analysts at S&P Global-owned supply chain intelligence company Panjiva estimating that it would take “at least 15 days of crossings above the ‘normal’ 50-60 vessels per day run rate to clear the current backlog”. With 12% of maritime trade passing through the canal each day, the usual work by companies and crews has been drastically impacted by the blockage of the Suez Canal. Port congestion has also become a big problem area as allocated and expected delivery times are vastly impacted. The delays in arrival mean that ships in large numbers are arriving to ports outside the expected docking times and desperately trying to get back down the canal with the next haul.

The impact on the business world is far reaching with IKEA and Lenovo were named as two businesses amongst many others that had products onboard the Ever Given, which was impounded by Egyptian authorities for weeks. Smaller companies had also been caught up in the chaos, with the likes of Snuggy UK reported to have had hundreds of thousands of dollars worth of product still onboard when the ship was impounded by authorities. 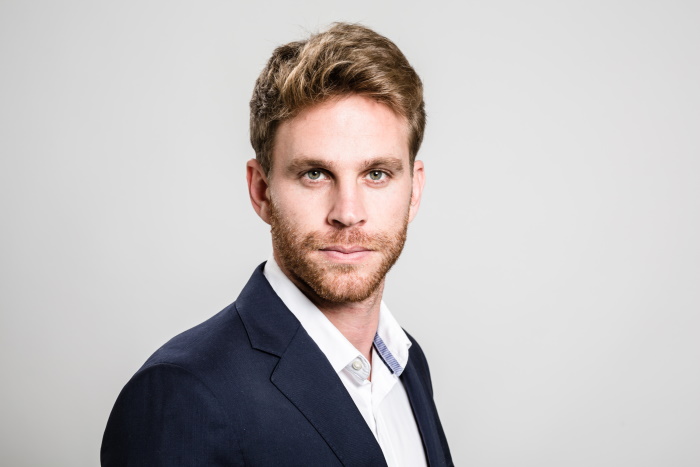 In order to address one of the biggest backlogs the industry has faced in recent years, the shipping world needs to be willing to modernise its approach and technology is at the heart of this, factoring into nearly every element of the shipping process.

AI technology can provide companies, insurers, captains and crews both on and off-shore with additional support to deal with the complex scenarios faced daily, including low visibility and help them catch up on themselves as we approach the summer. The connected technology also ensures that data is shared in real time between all involved parties, allowing the captain to make more informed decisions and introduce new processes to make everyone’s lives easier whilst keeping up with demand. 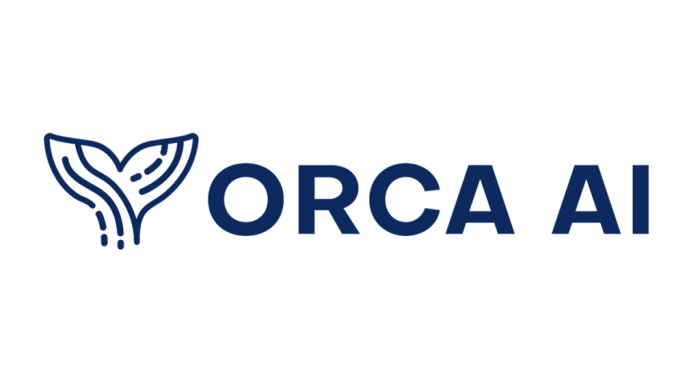 From an insurance perspective, conversations around what could have been prevented and whose at fault are simply eradicated as real time data is constantly being fed back to be analysed and can even be shared directly with insurers.

Introducing these new technologies enables the crew to prioritise their work and save time on tasks whilst ultimately putting an end to canal blockages and the domino effect that follows a situation such as the Ever Given example. The technology development models are positioned to also help the captains and senior stakeholders make better decisions based on the data gathered by the tech available such as Orca AI. Risks are alerted quicker and machine learning creates a backlog of scenarios both experienced and prevented. With AI technological developments, the level of responsibility and pressure on roles within the industry such as this will be aided greatly for the better.
Source: By Yarden Gross, CEO and Co-Founder of Orca AI