The Board of The Swedish Club has announced a 5% General Increase, for P&I in 2020, reflecting the balanced approach adopted by the Club to meet the needs of its members and the need of the Club to keep premiums abreast with claims.

After four years of zero general increase, the Club believes that premium levels across the industry have eroded to a point where expected claims cannot be met adequately. Whilst investment returns have been healthy during 2019, the Club does not anticipate generating similar levels of returns in the investment environment forecast. 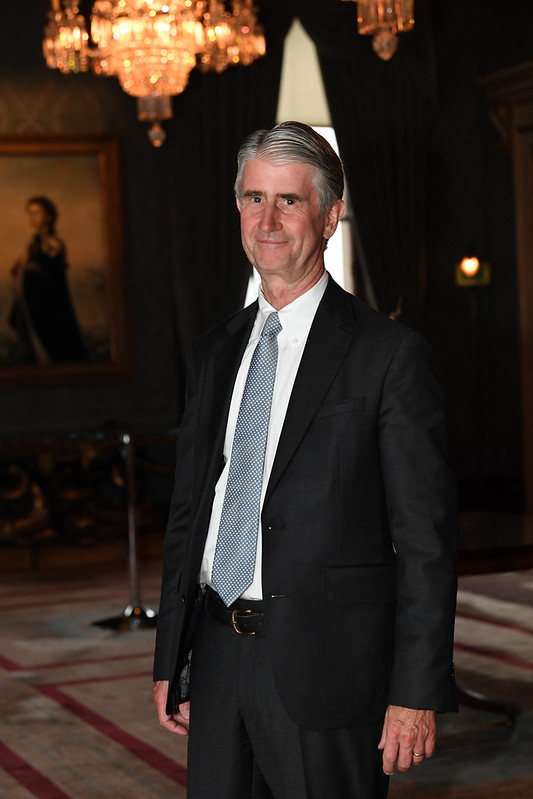 The Board further decided not to levy any General Increase on the FD&D class.

Lars Rhodin, Managing Director of The Swedish Club says that this is a positive step for the future strength and sustainability of the Club: “Since we were established, our commitment has been for the long-term. The quality of our members and the strength of our business model has enabled us to offer four years without a general increase and two years of premium return to our members, in what have been difficult trading conditions.

“In today’s claims climate, premium levels are no longer adequate and we must act to continue to offer members the levels of quality service and support that they demand from us.”

The Swedish Club has continued to lead during 2019. In the most recent round of reporting, the Club delivered one of the strongest solvency ratios of all the International Group (IG) clubs; and during the year it announced trial of its unique and innovative Trade Enabling Loss Prevention tool (TELP), which allows members to receive on the spot, individualised loss prevention advice.

Following on from its ratings upgrade at the beginning of the year, S&P Global Ratings affirmed in September The Swedish Club’s ‘A-‘ long-term insurer financial strength and issuer credit ratings, commenting on the Club’s strong risk controls and solid capital buffer at the ‘AAA’ level as per its risk-based capital model.
Source: The Swedish Club