The Swedish Club Closes its 2019 AGM on a High Note

The Swedish Club welcomed members from around the world to its 147th AGM held in Gothenburg last week. More than 250 member representatives and business associates joined the Club to share in the combination of business and Swedish hospitality that makes the Club’s AGM such a unique event.

The Guest of Honour this year was Andrew Bardot, attending one of his final events as Executive Officer of the International Group of P&I Clubs (IGP&I). Members were both informed and entertained by hearing his experiences since taking up the role 14 years ago. At the same time the Club welcomed the new incumbent, Nick Shaw, and invited him to share details of IGP&I’s roadmap for the future. 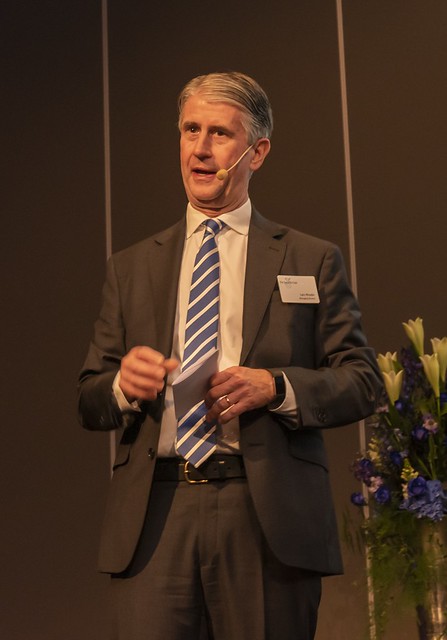 Lars Rhodin, Managing Director of The Swedish Club speaking at the 2019 AGM

The 2019 AGM also provided the opportunity to welcome Ryan Chan, Group Managing Director of IMC Industrial Group (IMCIG) to The Swedish Club Board. He brings with him 20 years’ valuable experience of industrial supply chain and logistic solutions.
Lennart Simonsson, Chairman of The Swedish Club Board thanked members for their support: “As a mutual club, we rely upon our members to drive the business forward,” he said. “It has been very encouraging to see such a level of commitment to this year’s AGM – especially from our members in Asia. It is this commitment which makes the Club exceptional, and it is the quality of our members that enabled us to achieve the upgrade to an A – credit rating from S&P at the turn of the year.”

During his address Lars Rhodin, Managing Director of The Swedish Club delivered a comprehensive review of the Club’s performance in 2018. His conclusion was that, despite a market dominated by soft pricing and tough investment conditions, a combined ratio of below 100% was achieved and the capacity to deliver a 5% discount to P&I members on top of its fourth consecutive zero per cent general increase should be considered a satisfactory outcome for the Club. 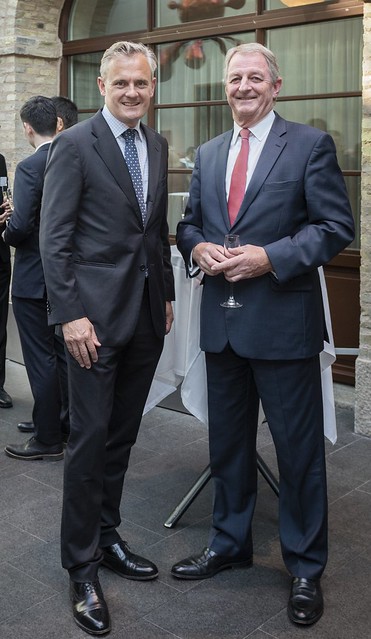