The Swedish Club Helps Youngsters to Adopt a Ship at Christmas

The Swedish Club is delighted to announce that this Christmas, in addition to its customary seasonal donations, it will be supporting the Greek charity, Project Connect, in its ‘Adopt a Ship’ campaign.

This has been made possible through the success of the Club’s very first Marine Insurance Course online, which took place in May of this year and saw more than 70 members and business partners joining the Club. The use of technology meant that the Club was able to invite a greater number of delegates to participate, and as a result, made the decision that the course fees that would normally be charged for non-members would be donated to a charitable cause.

The ‘Adopt a Ship’ programme connects primary and junior high school pupils with seafarers, aiming to educate youngsters about the seafaring profession and the maritime sector. The scheme involves the adoption of a vessel by a primary school class for one academic year. Throughout this period, pupils communicate with the crew weekly and gain first-hand knowledge of life at sea by sharing their experiences. Students get the opportunity to ‘travel’ with the crew by tracking their voyage on a world map and engaging in interactive learning activities. 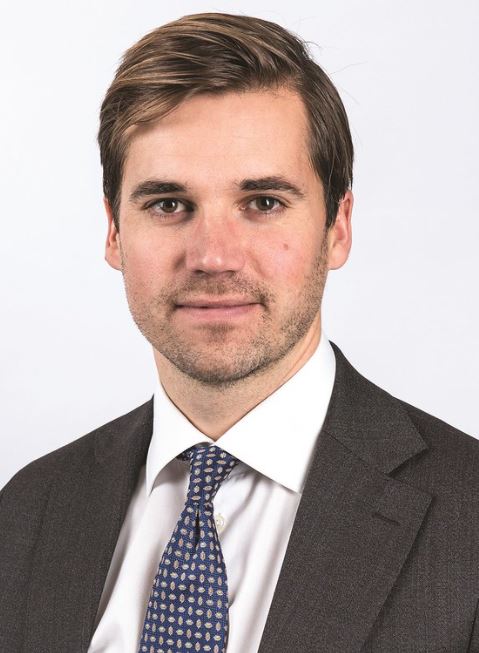 The Swedish Club’s Team Piraeus is active in supporting the charity locally. Ludvig Nyhlén, Area Manager Team Piraeus says: “This is a cause very close to our hearts. It is important that we look to encouraging the seafarers of the future. Even in such a maritime focused environment as Greece, modern children can feel very divorced from what happens at sea. The ‘Adopt a Ship’ programme is an ideal way to encourage that involvement and, hopefully, generate enthusiasm for a career in the maritime sector.”
Source: Swedish Club