The UAE Ministry of Energy and Infrastructure enables the country’s energy transition by adopting sustainability in all sectors including the maritime industry. The country has consolidated its leading position among the best maritime centres in the world by employing practices, decisions and legislation that have contributed to developing the sector and enhancing maritime safety standards, while also protecting the marine environment globally. To accelerate low-carbon hydrogen deployment, the UAE and its leading ports have showcased steadfast support to the Global Ports Hydrogen Coalition, the first global forum that brings representatives from ports together with decision-makers from governments as well as the industry to discuss the adoption of hydrogen technologies and fuels. 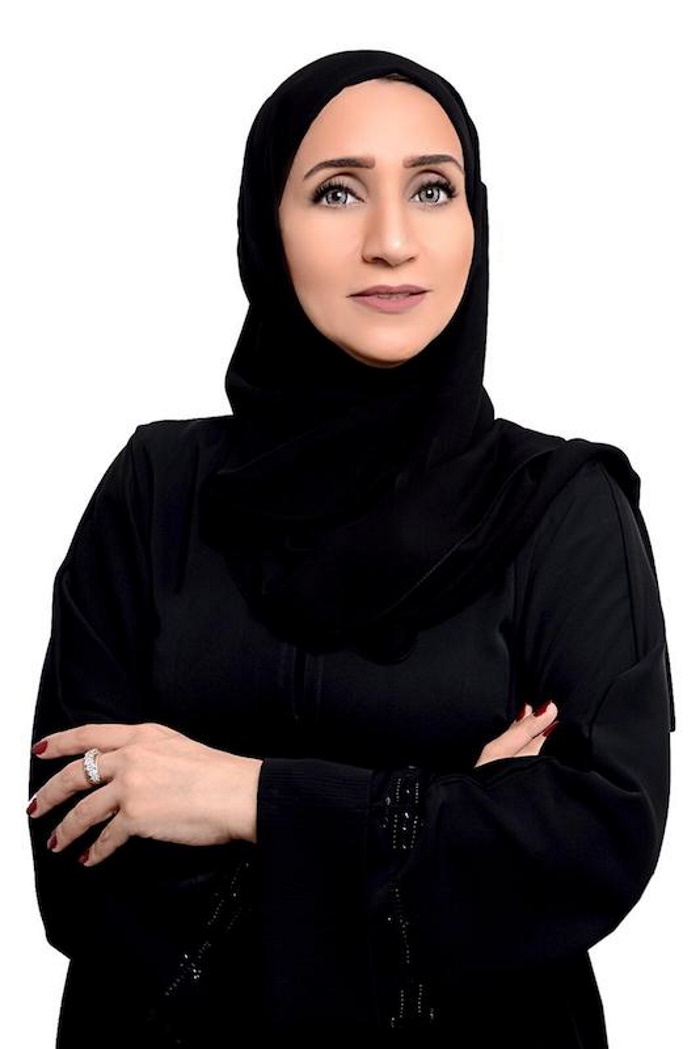 The UAE, represented by the Ministry of Energy and Infrastructure has recently announced the Hydrogen Leadership Roadmap, a comprehensive national blueprint to support domestic, low-carbon industries, contribute to the country’s net-zero ambition and establish the country as a competitive exporter of hydrogen.

The UAE has also announced the UAE Net Zero by 2050 Strategic Initiative, a national drive to achieve net-zero emissions by 2050, making the Emirates the first Middle East and North Africa (MENA) nation to do so. In line with this initiative, IMO 2030 decarbonisation goals and the Sustainable Development Goals 2030, the Ministry aims to enhance the quality of life in the country. As members of the Coalition that will enhance policy dialogue and project-oriented collaboration, the Ministry hopes to speed up the progress in this regard. 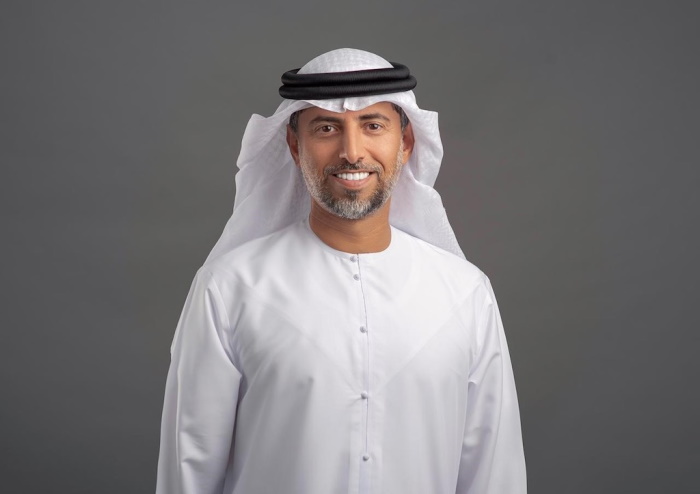 The UN Framework Convention on Climate Change (UNFCCC) has officially announced that the UAE will host the 28th Conference of the Parties (COP28) in 2023. This commitment will not only have an environmental impact, but also an economic one, as UAE’s priority sector companies and government entities will collaborate to develop new industries, technologies, skills, and jobs, rooted in innovation, technology and science.

H.E. Suhail Mohamed Al Mazrouei, Minister of Energy and Infrastructure, said, “The UAE has always been a key contributor to the global sustainability movement. During COP26, the UAE launched UAE’s Hydrogen Roadmap as the UAE is well positioned to be a leader in low carbon hydrogen. hydrogen is envisaged to play a significant role in UAE’s domestic strategy to meet the UAE 2050 Net-Zero goals and which will also assist globally by exporting hydrogen. We have been committed to upholding our responsibility by participating in several established sustainable platforms for knowledge-sharing among maritime nations and administrations on best practices, while also adding value to the technical and legal discussions held at the IMO, by contributing with proposals aimed at enhancing regulations to preserve the marine environment. Our involvement with the Coalition is one such endeavour that supports the UAE Energy Strategy 2050 that aims to achieve an energy mix combining renewable and low carbon energy sources to achieve strategic economic and environmental goals.” 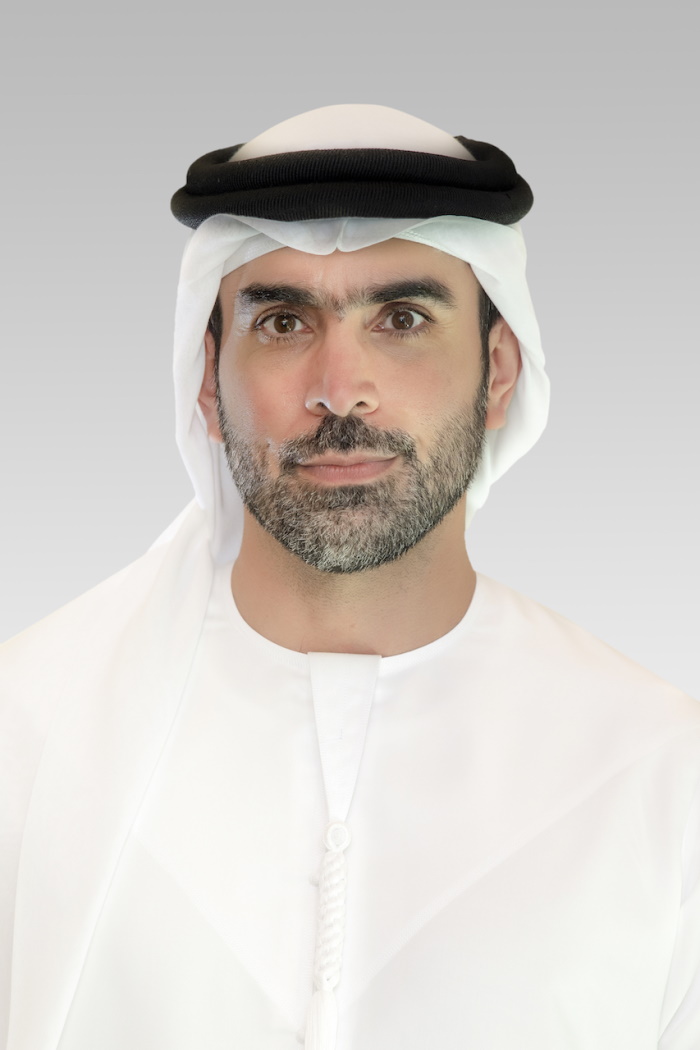 His Excellency Eng. Sharif Al Olama, Undersecretary of the Ministry of Energy and Infrastructure for Energy and Petroleum Affairs, the Ministry of Energy and Infrastructure, added, “With an aim of having 50 per cent of clean energy as part of its energy mix, the country plans to maximize its investments until 2050 in clean energy. Hydrogen is a key aspect of this strategy. Currently, the expansion of the UAE’s hydrogen economy is in process with mega projects involving several of our leading ports. The two-gigawatt green ammonia project by Taqa, the Abu Dhabi National Energy Company, and Abu Dhabi Ports is one such project that will produce green hydrogen and process it into liquid ammonia, to be used in ships as bunker fuel and for export. This coupled with other endeavours by our ports will reinforce the UAE’s position as a key competitive maritime hub.”

The UAE has played an active role during the previous and current cycles as members of the IMO Council in introducing fundamental amendments to many decisions about preserving the planet. The country continues to work with member states to advance the global maritime sector and the shipping industry through a collective contribution to the IMO’s mission of achieving the safety, security and efficiency of maritime transport in clean oceans.

H.E. Hessa Al Malek, Advisor to the Minister for Maritime Transport Affairs, UAE Ministry of Energy and Infrastructure, said, “Leaders from governments around the world gathered recently converged at COP26 to accelerate action towards the goals of the Paris Agreement and the UN Framework Convention on Climate Change (UNFCCC). With a projection that emissions from maritime transport may increase significantly over the next few years, it is imperative to take prompt action. The UAE is already contributing significantly to protecting the marine environment and helping the shipping sector to the IMO legislation to reduce sulphur oxide emissions by providing new, low-sulphur fuels at an affordable price. The Coalition will help us further by allowing us to share policy challenges, opportunities and recommendations to H2I members, partners and other stakeholders for scaling up clean hydrogen production. This will enable us to address wider maritime issues in a comprehensive, well-balanced, and integrated manner and also contribute to the international maritime community within the IMO framework. Through our membership in the IMO, we will continue contributing to developing strategies, policies, agreements and setting standards to regulate and streamline the maritime sector.”

As an active contributor to the IMO activities, the UAE has ensured positive and effective engagement and participation in all the works of the Assembly, Council, main technical committees, sub-committees, and related working groups. The country has contributed to preparing and implementing the IMO initial strategy on reducing greenhouse gas emissions from ships and will continue supporting follow-up action plans and the fourth IMO-GHG study. Owing to its relentless efforts, in 2017, the UAE was elected to the International Maritime Organization (IMO) Council under category B and was re-elected in 2019. With the aim of continuing its active role in strengthening maritime legislation and regulations to serve the shipping sector and international trade, the UAE has been successfully reelected in 2021 for the third consecutive time in the IMO Executive Council with the highest number of votes.
Source: UAE Ministry of Energy & Infrastructure