The World Economy and Shipping: What Will 2019 Bring?

With the global economy and shipping all the more linked with each other, it’s crucial to get a grip on where global trade is heading in 2019. In its latest weekly report, shipbroker Allied Shipbroking said that “the year has not exactly started off on a positive footing, with numerous concerns being voiced amongst most economists as to the health of the global economy and the large number of potential risk present. This week we would add on top of these fears brought about by the recent GDP growth figures announced by China’s National Bureau of Statistics. With China’s Domestic GDP growth marking a figure of 6.4% for the final quarter of 2018, leaving full year growth for 2018 at 6.6%, marking it the lowest rate since 1990 and notably lower than the revised figure of 6.8% posted for 2017”. 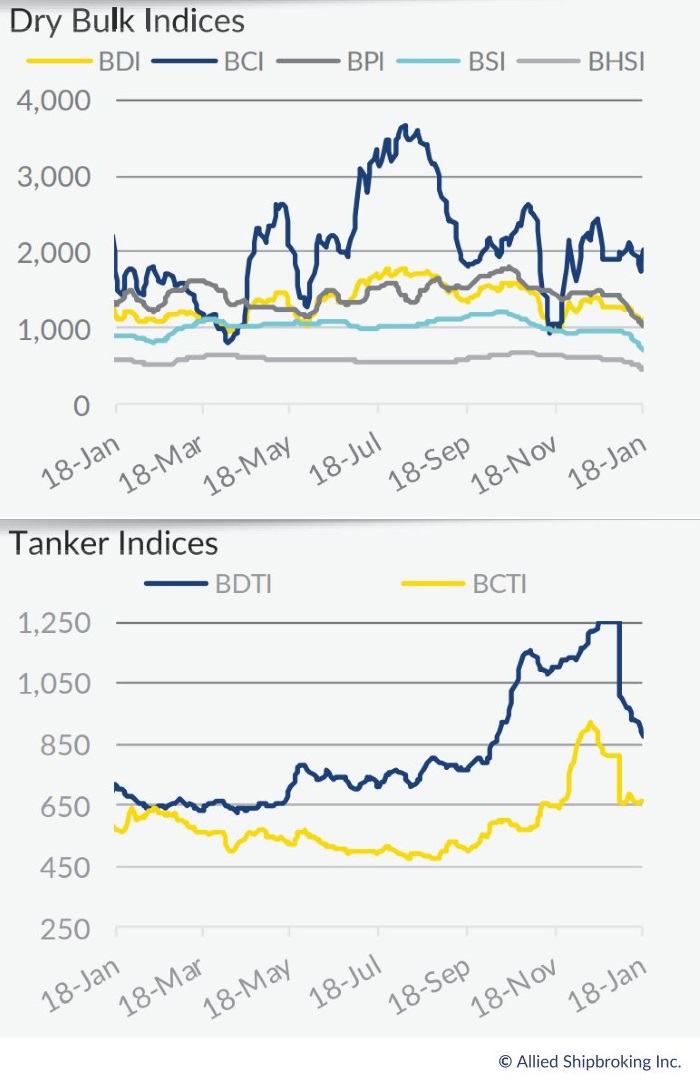 According to Mr. George Lazaridis Head of Research & Valuations, “given these figures, it looks as though the series of fiscal and monetary measures adopted back in July in an effort to stimulate the economy and reverse the slow down, have failed to make a major impact (or at least to the extent that authorities in China were hoping for). At the same time, it is worth pointing out that despite the initial feel that this trend has been directly negatively impacted by the tariffs imposed by the US on Chinese goods and services, the data describes a slightly different picture”. 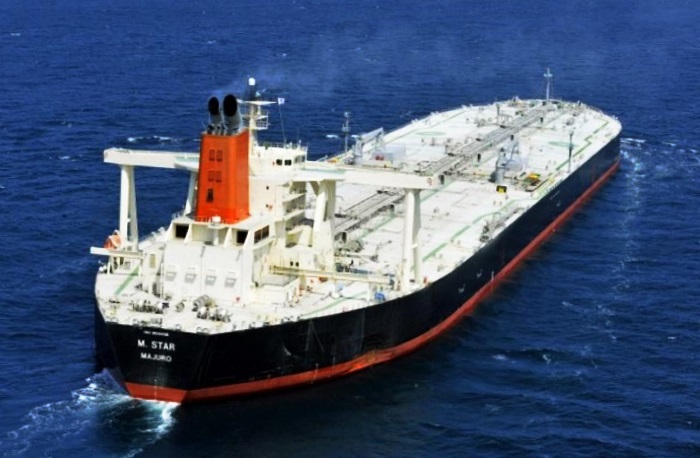 He added that “it looks as though the effect has been more of an indirect one, with the trade conflict having a significant negative toll on domestic sentiment, leading to a considerable slowdown in both consumer spending and capital expenditures. This may well be taken as more of a positive point, given that it is easier to see sharp shifts in sentiment rather than a dramatic change in fixed fundamentals. The most worrying part however is that this is just the latest addition in a long string of poor figures being posted, with Germany posting its slowest GDP growth figure in over five years the week prior, and the US expected to post considerably lower figures than what was being forecast three months prior. At the same time, it seems as though most in the financial markets have been heavily betting on the prospects of a recession since at least mid-November, while this attitude seemingly culminated during the latter half of December where we witnessed a record setting drop amongst all the major US stock market indices. This led to the worst year in a decade for US stocks, indicating a such the extent to which pessimism has seemingly taking hold of most markets. However, this seems to be going in sharp contrast to what most world economic fundamentals have been pointing towards leading many to question what the real driver behind this gloomy outlook is”, Allied’s analyst noted. 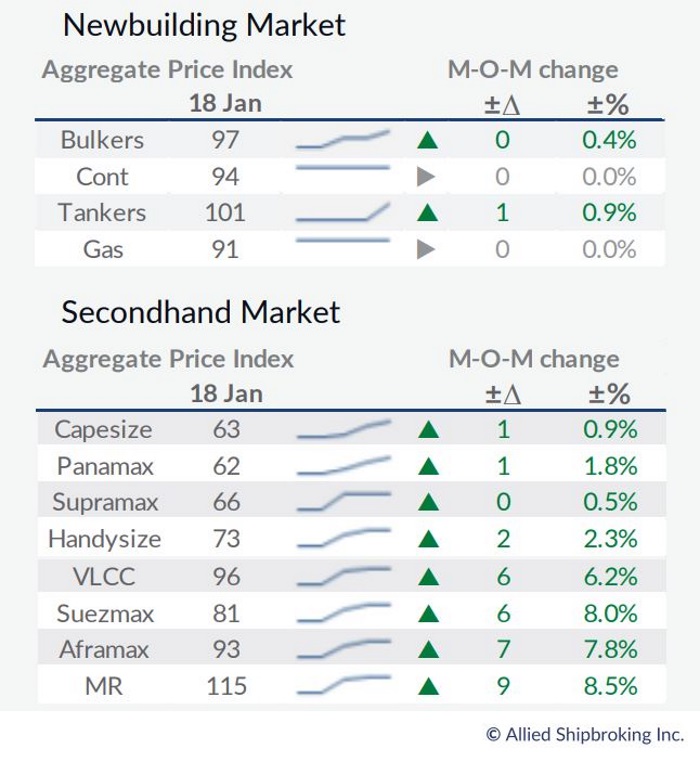 Lazaridis concluded that “the main overview seems to still be set towards a more positive global economic outlook, despite the overture of a slower growth rate being forecast right now and the expectations for a significant increase in volatility. Furthermore, most of this negative overview is related to the potential of increased trade tensions between the US and China. Given the recent efforts made between the world’s two largest economies, there is some hope that some middle ground can be found, and mutually beneficial terms can be struck, allowing for the tensions noted over the past 9 months to gradually subside. In this regard we are still far from any certainty and as such can only speculate as to when and if the penny will drop. Right now, the only thing the dry bulk shipping market has as a more promising indicator to rely on is with regards to the supply side of things. Whether we are talking about a market characterized with equal or slower growth in global trade, given that we are well balanced in terms of the current actively trading fleet as well as a fine tuned orderbook, there may well still be enough reason to uphold a positive outlook on the market for the months ahead”.
Nikos Roussanoglou, Hellenic Shipping News Worldwide

Uncertainty is Starting to Set in the Tanker Market

Dry Bulk Market: Capesizes Stalled After a Strong Start to the Week