As the international maritime community celebrates World Maritime Day and considers how seafarers are at the core of shipping’s future, leading crew supplier Danica has praised the leadership of Captains who have steered a steady course in supporting their crew members during the Covid-19 pandemic.

“The industry and the whole world owes a debt of gratitude to the Captains onboard our ships” said Henrik Jensen, Managing Director of Danica Crewing Specialists, speaking during a recent maritime debate. “To be a leader of a ship with 20 people onboard, where half of the crew may be stressed and the rest may be depressed is tough. As the leader you may also be feeling the pressure but you have to keep up your leadership, supporting and encouraging your team.

“I think Ship’s Masters did a great job during the height of the pandemic where they were tested as never before. This needs to be appreciated and remembered.” 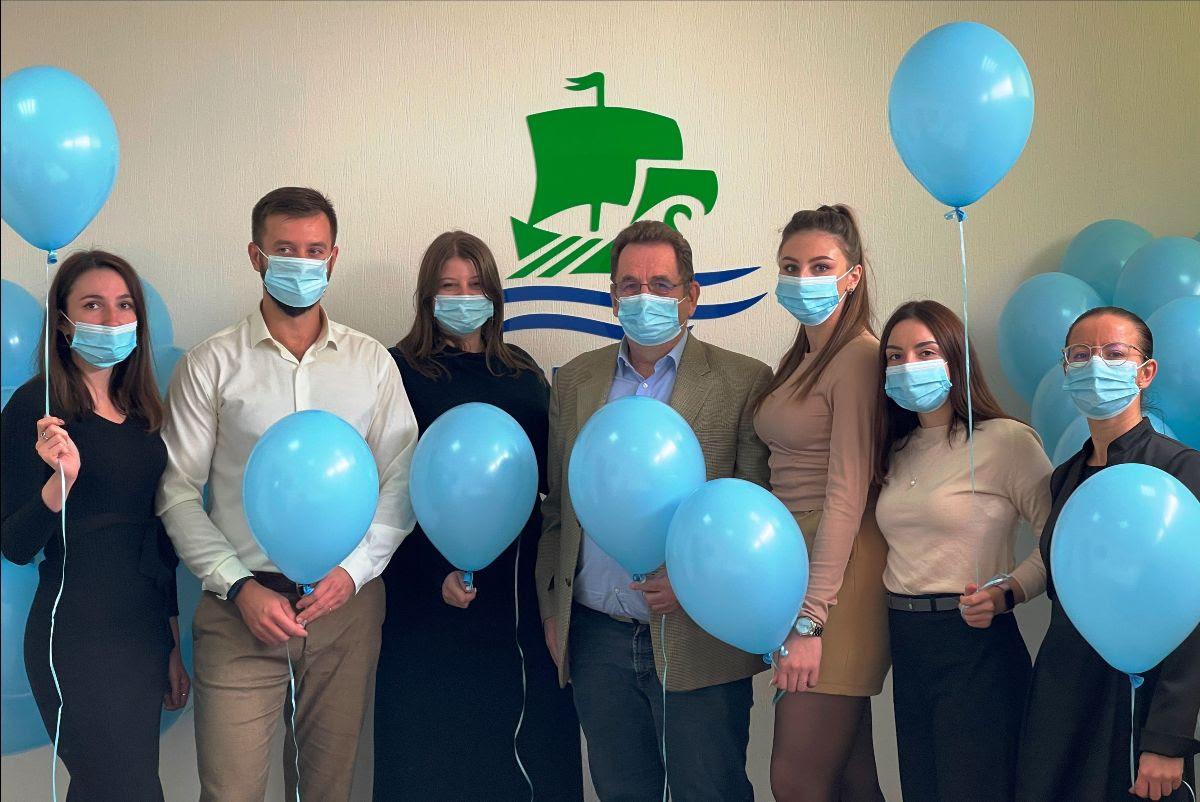 This year’s World Maritime Day on September 30 takes the theme “Seafarers: at the core of shipping’s future”. Events will include a live webinar hosted by the IMO which, as well as hearing from Secretary General Kitack Lim, will feature testimonies from four seafarers on the topics of diversity, safety, crew change and the environment.

Danica Crewing Services offices throughout eastern Europe are supporting the day and are joining in with the IMO’s campaign to bathe the world in blue by decorating their workplaces.

Tamara Ivanova, Managing Director of Danica’s Odessa office commented: “We are pleased to join the maritime community in acknowledging the tremendous work our seafarers continue to do despite challenging circumstances.”
Source: Danica Crewing Specialists