Bureau Veritas, a world leader in laboratory testing, inspection, and certification services, today announced that it has appointed Tim Protheroe as Regional Chief Executive, Marine & Offshore, North America. Tim will provide leadership in the United States and Canada, both key markets for Bureau Veritas. His role includes responsibility for the marine operational client support teams and services provided under the continued management of the General Manager, Marine Operations, Daniel Giani. Tim will report to Bruno Dabouis, Vice-President for the South West Europe and North Americas Zone. 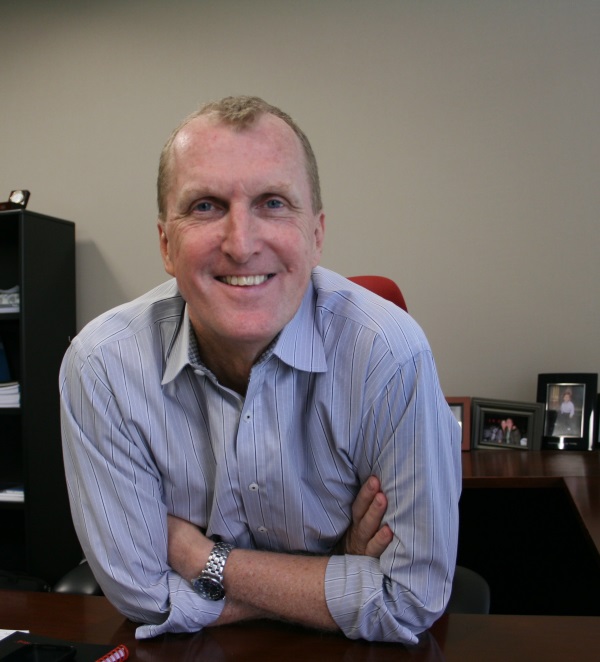 Based in Houston, his hometown, Tim will lead the development and delivery of all products, services, and activities for Marine & Offshore in North America. He will also be responsible for overseeing all key client accounts as well as ensuring compliance with both Group and Marine & Offshore Division standards.

Tim started his career as a deck officer and is a master mariner. After coming ashore, he spent 25 years with Lloyd’s Register in roles of increasing seniority, most recently as President for LR Americas. His tenure involved roles in consultancy, operations and business development and sales before taking up senior management responsibilities. With 40 years of maritime and offshore experience, he brings significant leadership bench-strength, industry knowledge and management expertise to the BV team.

Bruno Dabouis, commenting on his appointment, said, ‘We are very pleased to have Tim join us. His experience and leadership will further strengthen our efforts and support our ambition in an important market for us, across the marine and offshore sectors.’

Tim said: ‘I am very happy to be joining the Bureau Veritas team at a time when key regulatory challenges are being addressed and technology developments and digitalization are high in the minds for both the marine and offshore industries. The North America market is of high strategic importance and being in a position to lead BV’s ambition in this area is both challenging and very exciting.’
Source: Bureau Veritas