Richard Heppell has been appointed as Chief Financial Officer Designate for Tindall Riley & Co Limited and Britannia P&I. Richard joins on 6 September, having recently served as the CFO for Neon, the specialist insurer and Lloyd’s managing agent.

“We are delighted that Richard is joining us as Chief Financial Officer Designate. Richard brings a wealth of experience having held several senior financial positions in the insurance industry which will be of great benefit to our business and to our Members”, said Andrew Cutler, Chief Executive Officer, Britannia P&I. 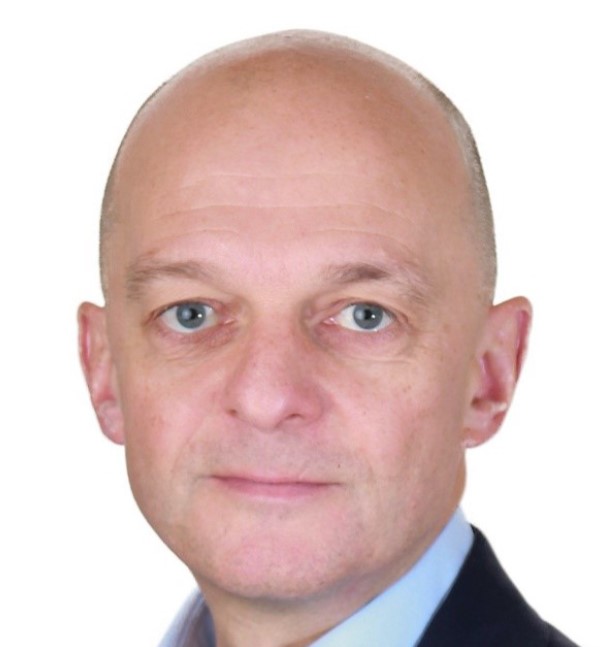 Richard, who is a chartered accountant with over 30 years in finance within the insurance sector, was previously CFO at MS Amlin Underwriting having joined the Group as Finance Manager for Mitsui Sumitomo Insurance Group in 2005. Prior to this Richard served at QBE in various capacities. Richard will work alongside Britannia’s current CFO, Philip Whittaker, for an appropriate transition period before taking on the CFO roles (subject to regulatory approval). Philip will then revert to his previous role as Chief Operating Officer.

“It is an exciting time to join this prestigious and long-standing Club. I am very much looking forward to joining Tindall Riley and Britannia and playing a key role in helping the Club maintain and develop its financial strength and further improve service levels to its Members” said Richard.
Source: Britannia P&I