The dry bulk market looks to be on a tight rope as it balances its way out of the doldrums. Overcapacity will still linger on as 2018 is about to enter the foray. In an exclusive interview with Hellenic Shipping News Worldwide (www.hellenicshippingnews.com), BIMCO’s Chief Shipping Analyst Peter Sand says that demolition levels are set to fall, compared to 2017, as rates are improving, while trade levels aren’t expected to return to the height of the current fourth quarter, before the third quarter of 2018.

The second half of the dry bulk market can easily be regarded as one of the best since the start of the decade, fueling hopes of a sustained recovery moving forward into 2018. Which have been the main factors which triggered this rebound?

BIMCO: Q4 is always the strongest season, 2017 being no exception to this. It’s the usual suspects Iron ore and coal, with soybean, general grains and fertilisers in supports acts. Sailing distance have played an important part this year – with longer trades also kicking into a higher level of demand in 2017 – than (I’ll guess) most people expected.

As regard to 2018 – we have to remain cautious – we are not going to see volumes being transported to the same extend as in Q4-2017 before we get into Q3-2018. Remember that, the first half of 2018 presents a task for owners and operator to slow down service speed if possible and remember that oversupply is still very much a present challenge.

Do you share the view of many shipbrokers and analysts that this rally can be sustained well into the first quarter of 2018?

Our view is that Q1-2018 will see much lower volumes around to be shipped. In order to keep the ‘rally’ around a much lower operational speed level must be applied. We would welcome a continued ‘rally’ very much but encourage the industry to prepare for headwinds to occur.

How’s the supply side of things looking, moving forward?

Manageable, at least on the nominal DWT-surface. Our current estimates point to a nominal fleet growth of 1%. Expecting demolition to go down from 2017 – as markets are improving for the year as such.

Do you expect any turbulence in terms of demand, which could shift momentum backwards once again?

As already mentioned, owner and operators must brace somewhat for the lower volumes during the early parts of the year. Moreover, winter closedowns of heavy industrial production facilities in China is likely to dampen imports of key commodities.
An option could be to fix on a 6 month T/C if possible to manage the risks that first half of 2018 may bring around. 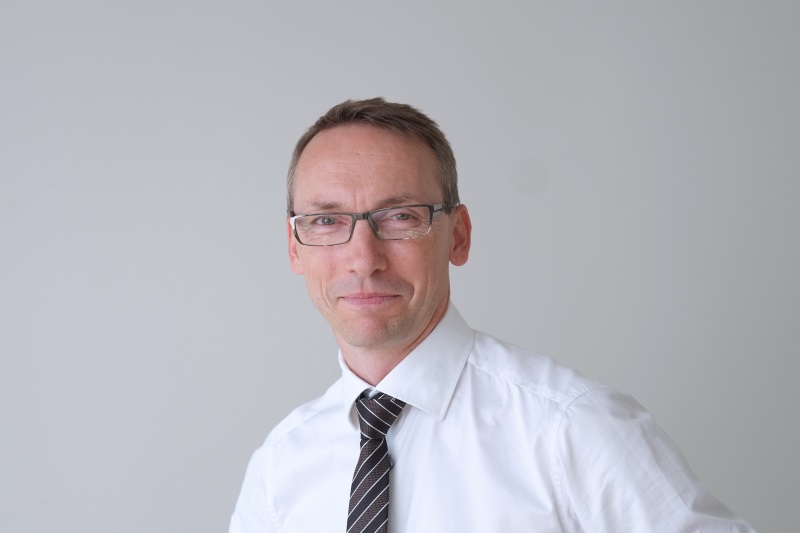 Are you afraid that this surge in rates can lead to a backwardation from scrapping activity, which in turn could provoke a new cycle of tonnage oversupply?

The lower level of scrapping came almost instantly around, when capesize rates took-off in Q3-2016 (becoming profitable for a couple of days – that is). A bit early – but it reveals quite clearly, that parting with your ship is difficult.
In coming years, demolition activity will stay quite low around 10-15m DWT, while the oversupply of the market is determined by the new ships ordered right now. And we have seen 24m DWT being ordered this year alone.
We are working with too much capacity – that’s a fact – the level of it is what changes. 2018 seems as the year, where the fundamental balance can improve – and it needs to, as 2019 could become a year where supply growth and demand growth match each other.

Which dry bulk ship classes offer the best prospects in terms of their fundamentals at the moment?

Demand growth is biased towards the larger ship sizes, cape and PMX. The smaller sizes being lifted as a part of the overall market gaining traction.

Previous: Britannia P&I Club Switches Focus in The Greek Shipping Market
Next: Unmanned vessels and the carriage of goods – contractual and insurance considerations