Writing in UNCTAD’s Transport and Trade Facilitation Newsletter, ICS senior advisor for policy Helio Vicente said that concrete policy actions are “urgently needed to address rising protectionism and the weakened multilateral trading system, for the benefit of all national economies”.

He pointed to discussions on similar issues are already taking place at the WTO for other sectors.

The Global Trade Alert – a trade policy monitoring initiative – has reported that hundreds of tariff and non-tariff trade-related barriers have appeared since the outbreak. These include import licensing requirements and outright bans on exports certain goods.

Making recommendations, Vicente said that the goal should be setting a framework for resumption of full multilateral negotiations on liberalisation of maritime transport services at the WTO, in the mid- to long-term. Formal negotiations have been suspended for several years and national commitments made by governments in previous negotiations “lack legal certainty”, he said.

A reduction of maritime protectionism will assist all countries, regardless of their level of economic development, helping to boost trade and gross domestic product.

All countries, regardless of the level of economic development, gain from removing or reducing tariff and non-tariff restrictions impacting global maritime trade. Programmes highlighted include targeted national infrastructure investments and trade facilitation initiatives.

Importantly, Vicente notes that unilateral action is better than no action at all. “While liberalisation in a single country is second-best to global reform, it is infinitely preferable to no reform at all,” he says. “Countries should act swiftly to reduce and remove trade restrictive policies, and move as close as they can towards market liberalisation in the maritime transport sector – even if they must do so unilaterally. It would be self-defeating for any nation to hold its own reforms hostage to the lesser ambitions of its trading partners.”

A new study from the ICS, Protectionism in Maritime Economies, co-authored with Professor Craig VanGrasstek of Harvard Kennedy School of Government found that for most countries assessed, non-tariff trade barriers can be three to five times more restrictive than traditional tariffs. The Study included cargo reservation, discriminatory treatment of foreign companies and limitations on the provision of port services among non-tariff trade barriers.

“Tariff and non-tariff restrictions prevent national economies from reaping the full benefits of maritime trade growth, to the detriment of local businesses and consumers,” Vicente noted.

The Study lays out four scenarios for trade policy reform, ranging from ‘highly ambitious’, where all countries halve their tariff and non-tariff measures; through to a ‘tariffs and trade agreements only’ scenario, whereby all countries make a reduction of 10%, based only on traditional trade tariffs and commitments in trade agreements. “Through these scenarios, the Study demonstrates that if countries cut restrictive trade policies it could help boost GDP by as much as 3.4% for national economies,” Vicente said.

The ICS describes its four scenarios for trade policy reform as “guideposts for policymakers”, outlining how governments can improve the health of their national economies through trade and real GDP gains. 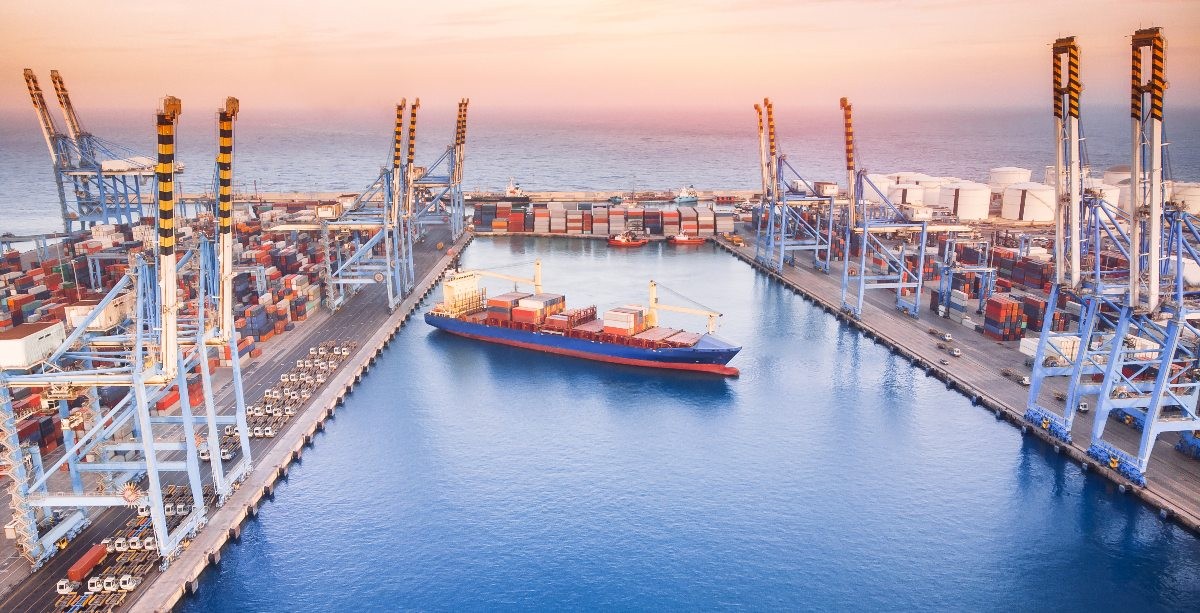 Vicente sees the removal of tariff and non-tariff barriers blocking free trade as a “quick and easy tool” that would bring a “win-win” when it comes to supporting economic recovery after the pandemic. No countries would be worse off even if only “modest reductions” were made to existing barriers, he added.

Any reduction or removal of trade-restricting policies will have a restorative impact on seaborne trade, particularly as the sector seeks to chart its own lower carbon course. Vicente described the maritime industry “an invaluable strategic industry partner, as policymakers begin to steadily navigate towards recovery”.

Stressing the willingness of the maritime industry to help remove trade barriers, Vicente said: “The maritime transport sector is evolving and confronting both immediate challenges resulting from the pandemic and seeking longer-term solutions.

“In this time of global crisis, it is more important than ever to keep maritime trade flowing for the benefit of national economies. While we are now getting a glimpse of the light at the end of the tunnel, many challenges still lie ahead,” he said, calling on governments and international organisations to seize these opportunities to better navigate through the economic impact of the pandemic, exacerbated by growing trade protectionism, inward-looking policies and a weakened multilateral trading system.
Source: Baltic Exchange

Previous: Ukraine grain exports down 20% so far in 2020/21 season
Next: Seafarer supply is expected to tighten heralding higher manning costs