Sharing the company’s vision and expansion plans, Eng. Mohamed El Ahwal, Group CEO of IACC Holdings said: “Our experience over the last 4 decades serving partners in Egypt, KSA and Sudan, today, extends to Jordanian businesses. Adding Aqaba Port to our route is a vital step in strengthening commercial relations between Egypt and its neighbors and reinforces our role to increase cooperation and trade exchange.”

Mr. Mohamed added “Our slogan of being a “Regional Partner” is not just writing on the wall, and today, our expansion into Aqaba affirms our commitment to connecting businesses in our region, thanks to our wide and long standing network of Red Sea ports. Currently our services extend from Adabiya port to Aqaba, as well as connecting Aqaba with KSA, United Arab of Emirates and Sudan.” 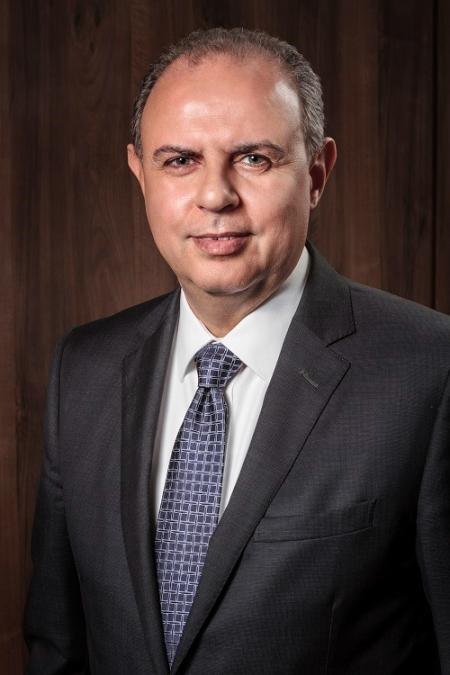 Mohamed El Ahwal is the CEO of Transmar

Mr. Ahmed El-Ahwal, Commercial Director at Transmar, commented on Transmar’s latest announcement: “Transmar growth efforts truly represent an essential component for cooperation between Arab countries and promoting inter-regional trade, serving as the leading carrier of containerized cargo in the region; owned and operated exclusively by Egyptians, we provide an unparalleled level of service to businesses across the Middle East, Red Sea, and Arabian Gulf. We have built relationships with hundreds of businesses who rely on inter-regional trade within their supply chains, having achieved a trading volume of over 75,000 TEUs. In the past year, we have witnessed a doubling of reefer container shipping exports indicating a boom in agricultural trade between Egypt and neighboring countries.

Transmar, a wholly-owned subsidiary of IACC Holdings, has succeeded for over four decades, building on experience and strong operational presence in Egypt, KSA, UAE and Sudan. The company has maintained a strong reputation in the market, strengthening their presence by offering the best in class service to its customers. Transmar owns and operates a large fleet of both dry and refrigerated containers and serves thousands of customers and moves hundreds of commodities throughout the Middle East.
Source: Transmar