Satellite technology has been used to chart shallow areas of the Cook Islands’ seafloor in never-before-seen detail by scientists at the National Institute of Water and Atmospheric Research (NIWA) and Toitū Te Whenua Land Information New Zealand (LINZ) working with the satellite data analytics company, EOMAP GmbH. The work was carried out as part of The Nippon Foundation-GEBCO Seabed 2030 Project – a collaborative project aiming to bring together all available bathymetric data to produce the definitive map of the world ocean floor.

The discovery coincides with the One Ocean Summit, held in France, which saw UNESCO call on the international community to strengthen efforts in pursuit of mapping the remainder of the ocean floor – 20.6 per cent has been mapped to date.
The chart of Suwarrow and Pukapuka in the Cook Islands builds upon decades-old surveys, with more accurate positioning and wider coverage, including information on harder to reach areas such as shallow lagoons.

Kevin Mackay, a Researcher of Marine Geology at NIWA, also heads Seabed 2030’s South and West Pacific Ocean Data Centre – one of the project’s four Regional Centres, each responsible for data gathering and mapping in their territory.

Commenting on the use of satellites as a tool for measuring the shallow parts of the ocean floor, Kevin says “To measure the depth of the ocean, you would traditionally have to send out a boat with an echosounder, which costs a lot of money and can be dangerous in rough and shallow seas. 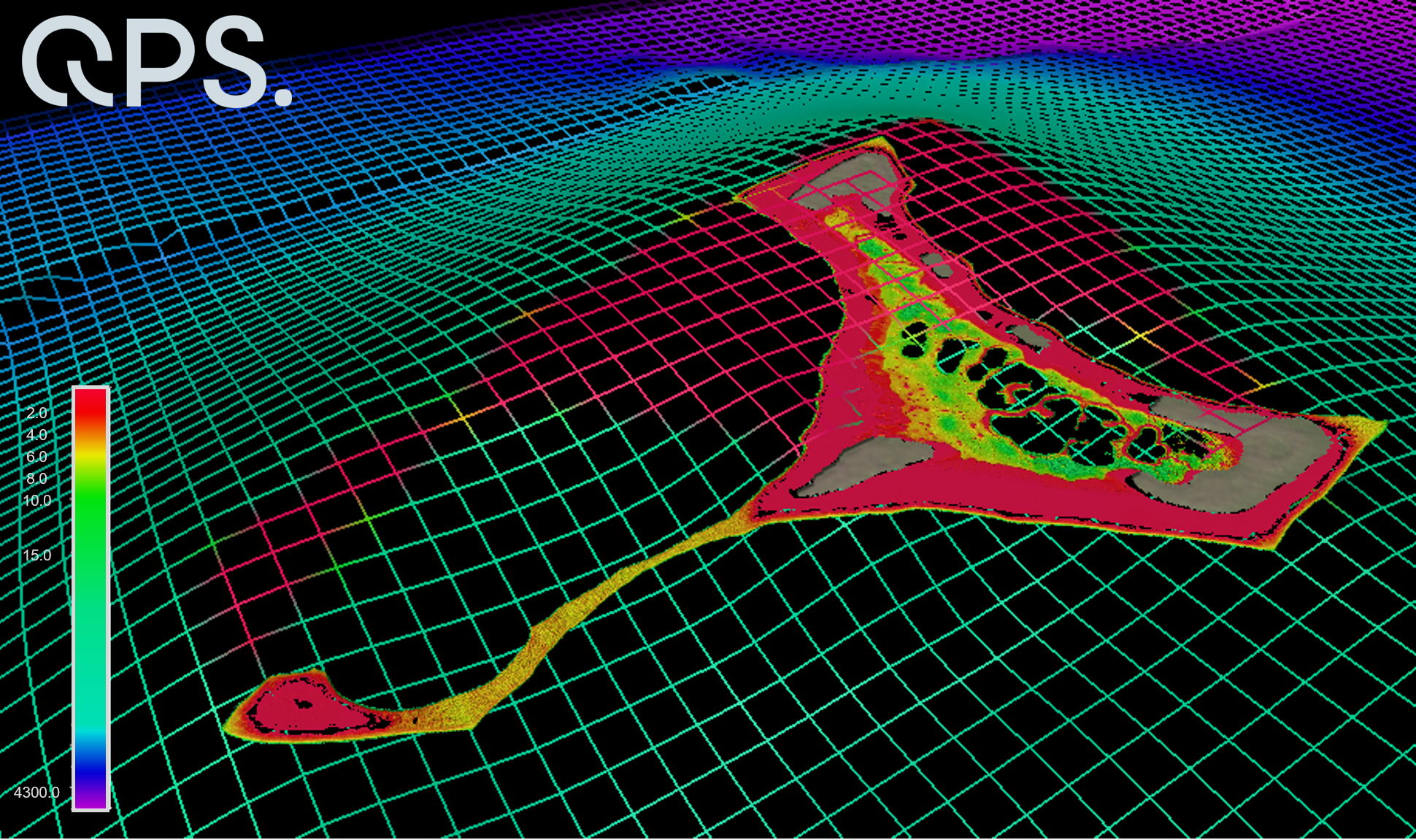 “With satellites, we can access extremely remote locations, with less carbon footprint, and without having to endanger people.”

The images are taken from two commercially owned satellites, World-View-2 and GeoEye-1, which provide extremely high-resolution pictures of the earth’s surface. As a result, data accuracy is greatly improved. Satellite derived bathymetry can be used to a maximum water depth of 30m.

Stuart Caie, Manager Hydrographic Survey from LINZ, said: “The technology and processes are very clever – the satellite can see the shallow sea floor in exquisite detail, but to derive the water depth the software needs to get rid of obstructions such as shadows and waves.

“The software therefore strips away the water and uses complex algorithms to produce depth estimations before creating a map with colourings of what the seafloor would look like without any water, which we then use.”

Seabed 2030 – which is formally endorsed as a flagship programme of the Ocean Decade – is a collaborative project between The Nippon Foundation and the General Bathymetric Chart of the Oceans (GEBCO) to inspire the complete mapping of the world’s ocean and compile all bathymetric data into the freely available GEBCO Ocean Map. GEBCO is a joint programme of the International Hydrographic Organization (IHO) and the Intergovernmental Oceanographic Commission (IOC).

The South and West Pacific Ocean Regional Centre is made up of NIWA, GNS Science and LINZ, who are working together to map over 123 million km2 of ocean.

The nautical chart will be published in February and is hoped to improve ocean safety and scientific knowledge.
Source: The Nippon Foundation-GEBCO Seabed 2030 Project

2022-02-17
hellenicshippingnews..
Previous: SFL Completes 2021 with a Fixed Charter Backlog of Approximately $2.8 Billion
Next: Rise and fall: economists and BoE split on pace of inflation drop