Turmoil on the Oil Markets and the Tanker Conundrum

The oil market is experienced the full force of the Iran sanctions and shipping is next in line. In its latest weekly report, shipbroker Allied Shipbroking said that “we are following through from last week’s insight on the crude oil market jump, as developments rock the validity of this new 4-year high mark in its price. As previously discussed, these latest advances in the price of crude oil have been heavily fueled by the abandonment of the nuclear deal with Iran by the US, bringing the potential of shortage in terms of supply. However, as the week progressed it became apparent that the rest of the parties involved in the deal would step up and do their outmost to uphold the terms and keep “things going”. 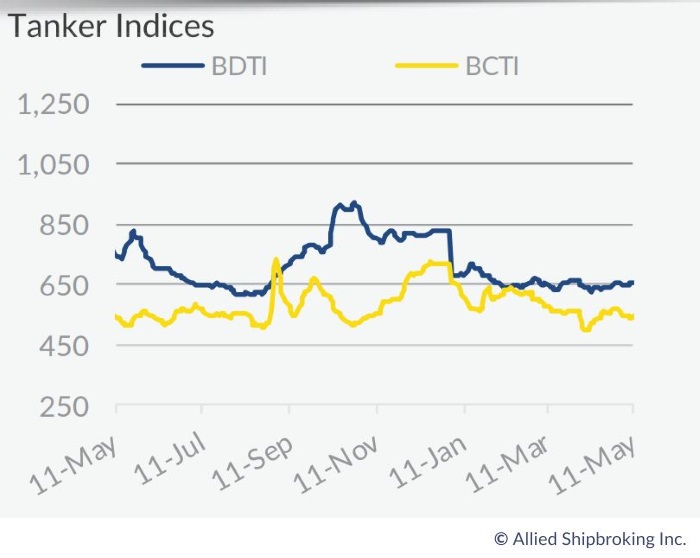 According to Allied, “Europe has played an instrumental role here, with most of the European leaders and the UK having embarked in efforts to uphold the accord and shield European companies from possible US sanctions that would threaten a considerable amount of investments that have been made since the deal was first struck. This is a key step, given that a considerable volume of crude oil from Iran has typically been destined for Europe, while at the same time Iran heavily depends on supplies and access to financing from European companies. At the same time China has also taken up the opportunity to further enhance its relationship with this major oil producer, extending valuable discussions with Iran’s Foreign minister as it looks to find ways around the re-establishment of US sanctions”.

Allied’s George Lazaridis, Head of Research & Valuations noted that “a bigger key to all this however, will be the turbulence all this will bring on the price of crude oil itself. After the initial surge in price which has reached now close to US$ 80 per barrel, things are slowly looking to settle down. The reason in part has been the aforementioned efforts by other countries to uphold a deal despite the absence of the US. Yet, it seems as though the biggest driving force however has been developments that most would have expected to take place at a much later stage. OPEC is already seen as a possible source for plugging any possible gap left behind by Iran, with enough spare production capacity along with Russia to more than easily offset any cut back in Iran’s production levels. At the same time, it looks as though US producers have been very quick to respond to these most recent developments, despite the near-term limitations they face. 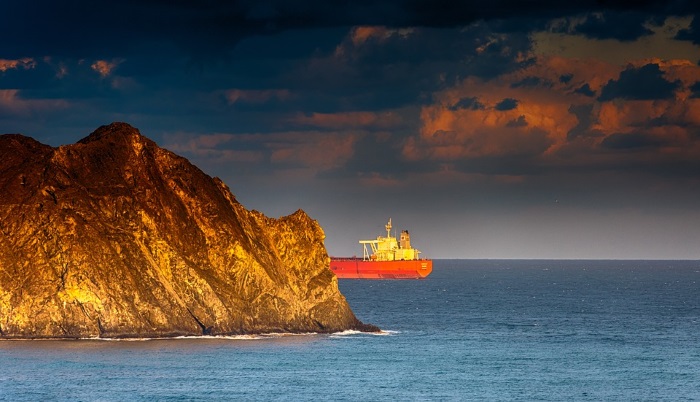 Lazaridis added that “one of the biggest issues they have to battle with is the pipeline capacity constraints that is being seen in west Texas, the very heart of the US shale boom. Despite this considerable limitation, a number of projects have regained momentum over the past couple of days for the tackling of this issue through new pipeline capacity development. The fruits to bear from these efforts will most likely take more than a year to show face, yet, it will surely push for another reshuffling of the global crude oil trade map. Beyond the typical discussions revolving the tanker market and possible influences these geopolitical developments may have on their trade (something that has been extensively discussed in previous issues), it is important to look at the overall effect it has on the shipping industry as a whole. A common view that is often expressed amongst practitioners, is that high oil prices foretell a market rally in general. This may well have been the case in past decades, where a spike in the price of crude oil would be directly linked with some sort of spike in consumption levels and as such a spike in industrial production. In this particular case however, an overwhelming spike in the price of crude oil could act counter to this logic, choking the demand growth in trade rather than being a forbearer of the reverse”, Allied’s analyst concluded.
Nikos Roussanoglou, Hellenic Shipping News Worldwide

Previous: Land-Sea integration – the new frontier of shipping
Next: Chinese iron ore and steelmaking prices May 18 2018