As part of the country’s endeavours to establish its leadership as one of the leading maritime centres in the world, and to be recognized among the most important countries influencing the development of the global maritime industry, the Maritime Department at the UAE Ministry of Energy and Infrastructure organized an assembly of leaders from various government and private sector within the maritime sector, to discuss and prepare the UAE candidacy file for the International Maritime Organization. Identifying the best practices and projects that enhance the status of the UAE and strengthen the confidence of the members in its maritime capabilities was also on the agenda. With this, the Ministry continues to play its role in developing the industry and influencing the formulation of new regulations and legislations that serve the sector and protect the marine environment at the same time. 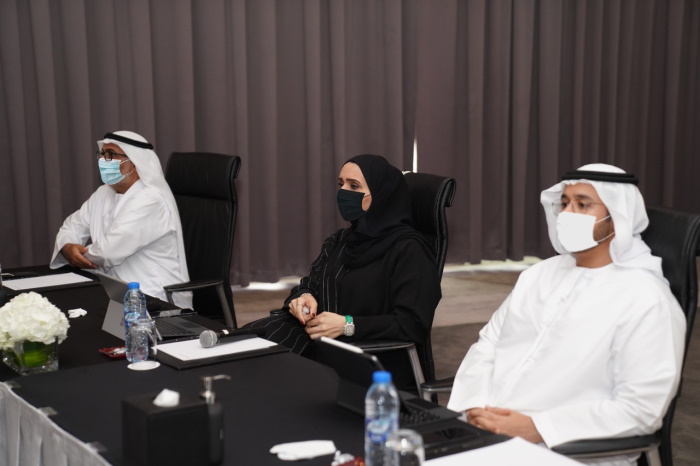 The in-person event that also saw a virtual presence, was led by Sheikh Saeed bin Ahmed bin Khalifa Al Maktoum, Executive Director of the Dubai Maritime City Authority and the discussion was moderated by H.E. Eng. Hessa Al Malek, Advisor to the Minister for Maritime Transport Affairs, the UAE Ministry of Energy and Infrastructure. The event was attended by several senior maritime leaders representing ports and organizations in the UAE.

Commenting on the importance of the UAE’s candidacy in the IMO Council, H.E. Suhail Al Mazrouei, The UAE Minister of Energy and Infrastructure said: “The IMO’s role is on par with the United Nations, but in the maritime world. The organization not only issues legislation, but also regulates the shipping industry and everything related to maritime security, safety, protection of the marine environment in addition to facilitating maritime transport . Therefore, it is integral for the UAE to have a presence at the centre of decision-making.

H.E. Al Mazrouei added: “Secondly, as a moral and ethical obligation the onus is on us as a country to be the voice of the maritime sector in this part of the world. We take pride in the fact that we have succeeded during the two previous IMO elections and we were able to introduce fundamental amendments in many decisions, which take into account the large technical gap between the maritime infrastructure of developed countries and countries that are still seeking to develop their maritime ecosystem. Furthermore, we have also contributed to the issuance of many decisions that alleviate the burdens of shipowners and offshore companies, while also motivating them to comply with new legislations and digital transformation in the industry.” 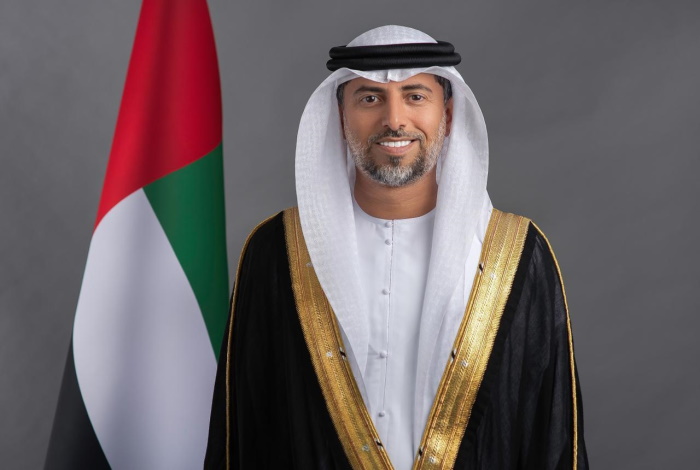 His Excellency expressed his satisfaction with what has been achieved so far from the team preparing the candidacy file and displayed great confidence in the country’s achievements that showcase record numbers in several indicators of international competitiveness in the maritime sector. He stressed the need for concerted efforts from all concerned parties to present an integrated file that can benefit the UAE and boost its world-class status as a major trade hub and logistics services provider.

Maritime City Authority said: “The UAE’s candidacy for the IMO unites all leading maritime entities in the UAE representing government and private sectors. As being a global maritime hub, the UAE owns the largest and some of the most competitive ports in the Middle East and the world. Owing to this, the country’s presence in the Executive Councill constitutes a significant value to ensure its continued support for the maritime industry, thus, shaping the future of this vital sector especially for reinforcing maritime safety standards and saving the environment. The country will pursue its significant contributions towards revealing new strategies and amending regulations to facilitate maritime operations.”

H.E. Eng. Hessa Al Malek, Advisor to the Minister for Maritime Transport Affairs, the UAE Ministry of Energy and Infrastructure said: “In the UAE, we have a sophisticated maritime infrastructure as the capabilities of our ports and marine facilities exceed international standards, forming a distinguished model in the field of adopting digitization and smart infrastructure. The UAE was the first country in the world that supported seafarers during the beginning of the pandemic, allowing crew changes for those stranded at sea for months. The country also contributed significantly in protecting the marine environment and helping the shipping sector comply with IMO regulations in reducing sulfur dioxide emissions by providing new, low-sulfur fuels at an affordable price.” 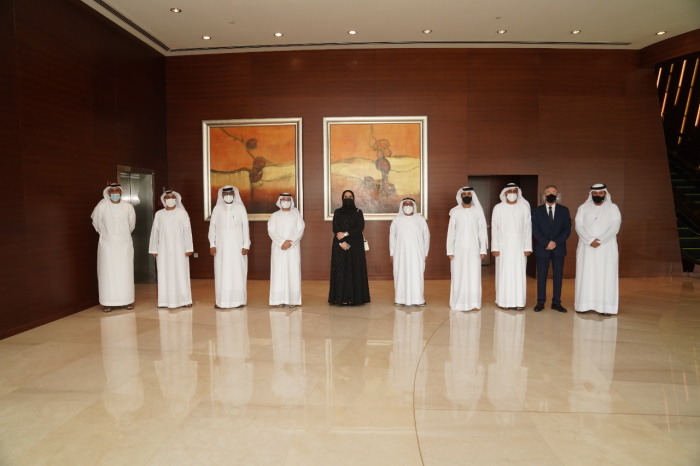 H.E. Al Malek moderated discussions focused on reviewing the UAE’s competitiveness in adopting digital transformation in the maritime sector. Major leaders from ADNOC, AD Ports, Ajman Port and Port of Fujairah explained their major achievements which included an integrated set of digital systems, the first of which was the ship breakdown reporting system, which was enhanced by an application on smartphones. The system allowed marine crews to communicate on board the ship with the central database. The advanced features of the port management system and oil export terminals were also reviewed, highlighting the advantages of the infrastructure owned by the company, and its investment in dredging multiple sailing channels that ensure the sustainability of work in its ports and avoid blockage corridors that may impede the movement of tankers or cause marine accidents.

It is worth noting that in 2017, the UAE for the first time won Category B for the Executive Council at the International Maritime Organization. The candidacy was renewed for a second term in 2019, and today the country is looking forward to its recandiacny for the third consecutive time, in elections scheduled to take place in December 2021. The primary aim is to continue the UAE’s mission of strengthening maritime legislation and regulations to serve the local and regional sectors and international trade.
Source: UAE Ministry of Energy and Infrastructure