Maritime UK has launched an updated version of the industry Code of Practice for autonomous vessels.

The UK Maritime Autonomous Systems Regulatory Working Group (MASRWG) published the first code of practice to global industry-wide acclaim in November 2017. Whilst not a legal text, the Code has been used by manufacturers, service providers and others as part of their day-to-day work. Many manufacturers have reported clients requiring compliance with the Code as a basis for contractual negotiations.

The Code of Practice provides guidance for the design, construction and operation of autonomous maritime systems. 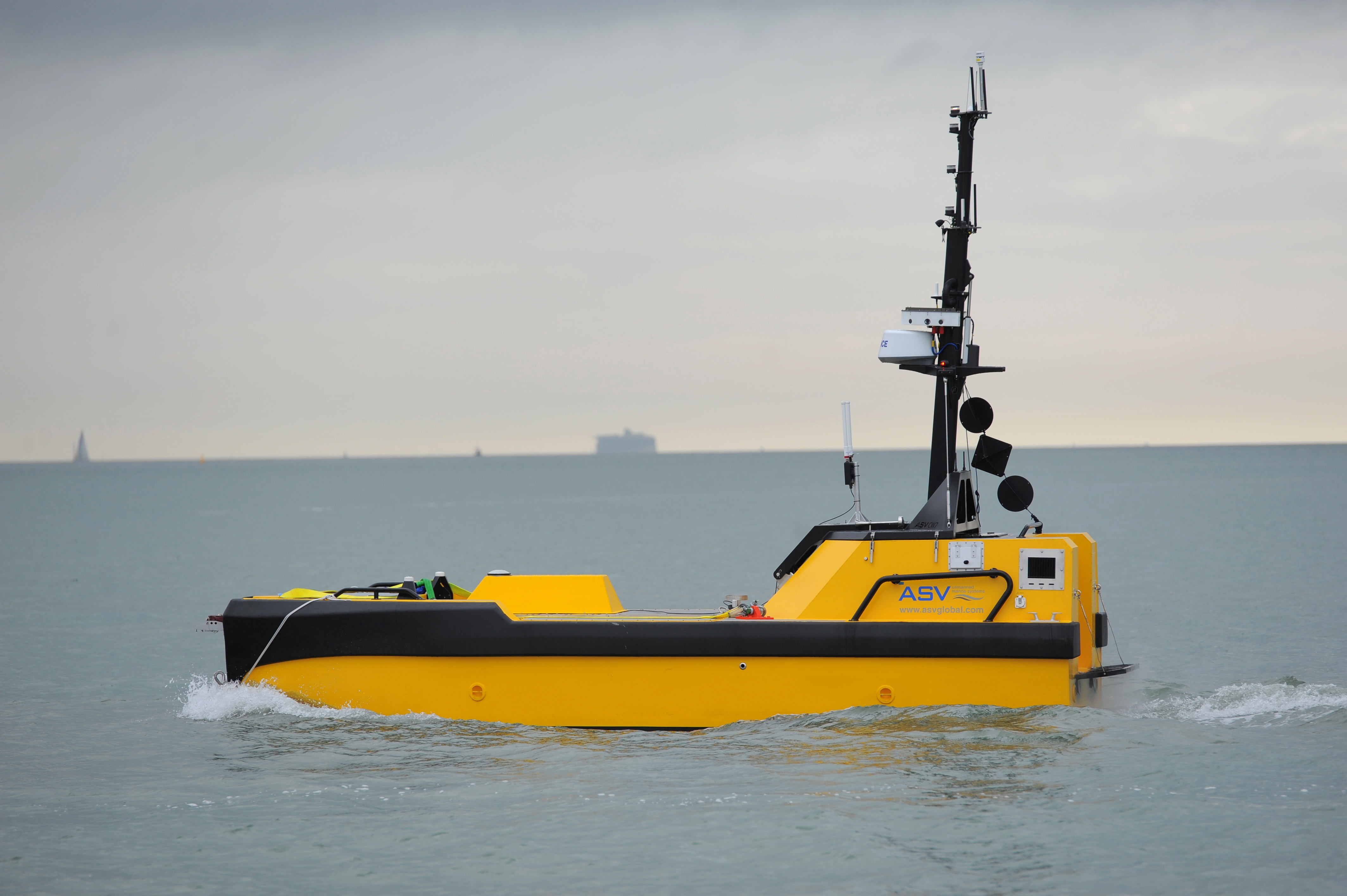 Whilst the first version was majorly focused on the design and manufacture of vessels, the updated version adds new guidance on the operation of autonomous vessels, with particular focus on skills, training and vessel registration. The world of maritime autonomy is developing fast and the Code of Practice has informed and been used by a wide range of companies and organisations around the world.

The UK Industry Code of Practice has been prepared by the UK Maritime Autonomous Systems Working Group. James Fanshawe, the group’s Chair said: “The whole industry is moving at a very fast speed and it’s really important that there are guidelines available to underpin that development in a safe, efficient and sustainable way. I thank the working group for its tremendous efforts in delivering critical updated guidance so soon after the first version, ensuring we’re keeping pace with global developments.”

Harry Theochari, Chair-elect of Maritime UK said: “I’m delighted that the UK has developed such timely and relevant guidance after delivering the first code just twelve months ago. The UK is a real leader in maritime autonomy, and that position owes much to the leading role we play in the debate around regulation. We will work with government to strengthen that position through the Maritime Sector Deal and look forward to the publication of its long term strategy for the sector, Maritime 2050.

Dan Hook, Senior Director – Business Development at L3 ASV said: “The UK is a well-established leader in smaller autonomous vessels. When companies like ours start to look toward scaling that technology though to larger ships, this code of practice will be hugely valuable. This is really a code of best practice. If we use the Code when building and commissioning systems, and if we train our people and run our companies in line with the Code, then we really will be developing a global culture of responsibility. So this helps industry growth and I think this helps the UK to maintain its position as a world leader in this space.”

Robert Carington of the UK Chamber of Shipping is secretary to the MASRWG: “The Chamber supports how the Code of Practice shows that industry is taking a lead in developing and continuing the UK’s thought leadership and development in maritime autonomy”
Source: Maritime UK

New chairman and board members at IBIA