The head of Commercial and Clients of the Port Authority of Valencia (PAV), Cristina Rodríguez, has participated in the IX Spanish-Moroccan Business Meeting of the Maritime, Transport and Logistics Sector.

The total traffic of goods between Valencia and Morocco was 1,746,246 tonnes, of which practically a third corresponds to products exported by Spanish companies

The Port Authority of Valencia (PAV) has participated this week in the IX Spanish-Moroccan Business Meeting of the Maritime, Transport and Logistics Sector held in Tangiers, an initiative promoted by the Ministry of Industry, Trade and Tourism. The Valenciaport delegation, headed by Cristina Rodríguez, head of Commercial and Clients, held meetings with Moroccan shippers and logistics operators to promote maritime traffic between the PAV and the Alaouite kingdom.

“We are promoting the connection of the Port of Valencia with the whole of northern Morocco and our role as a hub in the Mediterranean with an intense agenda of meetings with exporting and importing companies from Spain and the Moroccan country”, explained Cristina Rodríguez. The head of Valenciaport stressed that “we want to promote short sea shipping lines, especially ro-ro traffic between the two areas, as well as the movement of reefer goods, a very dynamic sector in recent years that Valenciaport and its port community have strengthened through investment in infrastructure and new services”. 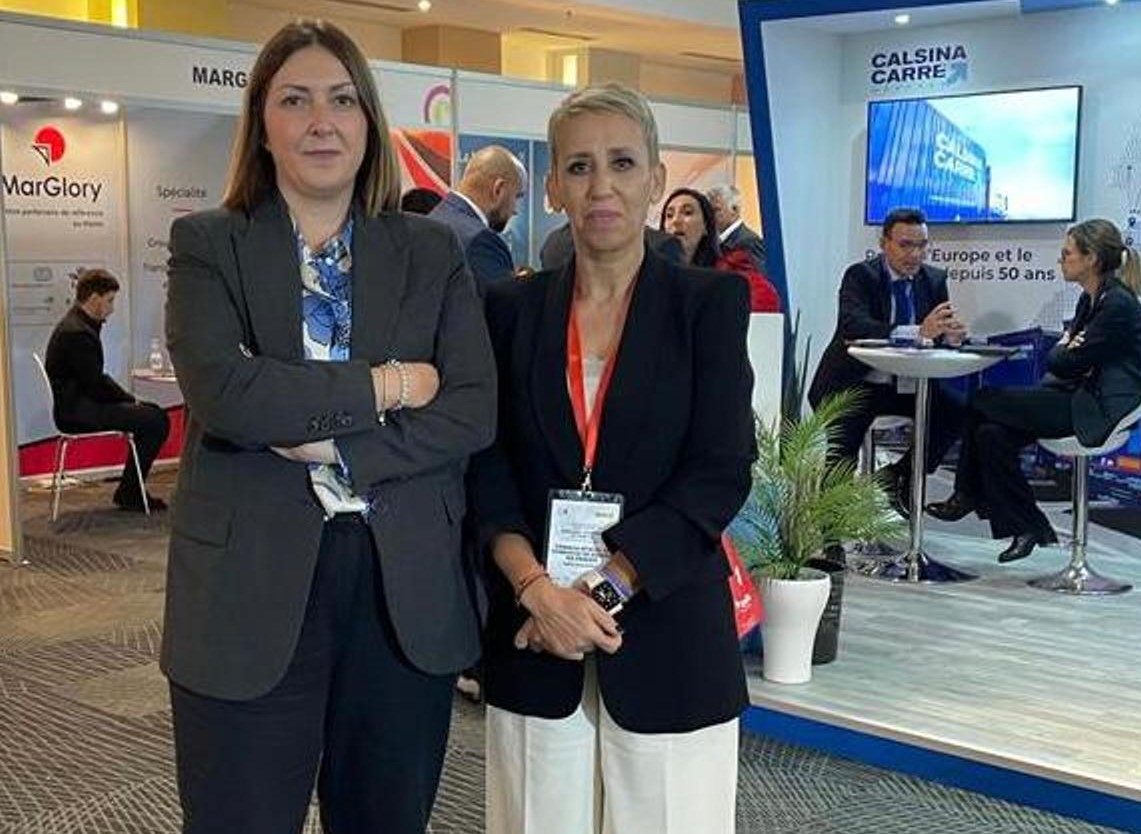 Morocco is a strategic enclave for Spanish and Valencian companies, many of which are represented in a neighbouring country of Spain, which is proving to be a very dynamic economy. Valenciaport has direct connections with the main port facilities in the Moroccan kingdom, an important partner in trade between the two countries.

In the first ten months of the year, according to data from the Statistical Bulletin of the Port Authority of Valencia (PAV), nearly 100,000 containers have been moved between the Moroccan ports and Valenciaport. The total traffic of goods was 1,746,246 tonnes, of which practically a third corresponds to goods exported by Spanish companies, mainly construction materials such as tiles, iron and steel and chemical products. As for imports from the Alaouite kingdom, which account for 10% of the total, agri-foodstuffs and fertilisers stand out. The rest of the goods are in transit between the Valencian docks and Moroccan ports.
Source: Valencia Port Authority