Valenciaport, ready to manage traffic held up by the Suez Canal blockade

The terminals and shipping lines are going to focus their management on coordinating the empty containers so that they are in the terminal yards for the shortest possible time.

The Port Authority of Valencia has received notification of the arrival of the first ship from the Suez Canal on 10 April.

The port community of Valenciaport is prepared to manage the traffic and goods retained by the blockade of the Suez Canal and to face the daily activity of the port area with full guarantees. “The port community as a whole is sure to guarantee the service to the exporting and importing companies that operate in Valenciaport. We have sufficient experience and infrastructure to cope with the additional workload that may arrive during these days. We are a port at the service of our business fabric that will respond to this situation”, indicated Néstor Martínez, deputy assistant director of the Valencia Port Authority (PAV), after the meeting held this morning of the Marca de Garantía.

At this meeting, which was attended by representatives of the port community, the risks of the activity after the reestablishment of navigation in the Suez Canal were assessed and a coordination and planning plan was established to avoid blockage situations in the terminals. In this regard, it should be noted that the APV has received notification of the arrival of the first ship from the Suez Canal on 10 April.

At the Marca de Garantía meeting, it was established that the terminals and shipping companies will focus their management on coordinating the empty containers so that they are in the terminal yards for the shortest possible time. In addition, if necessary, the empty containers will be transported, at times that do not affect the activity of the terminals, to the external depots in order to have enough space for loading and unloading operations. 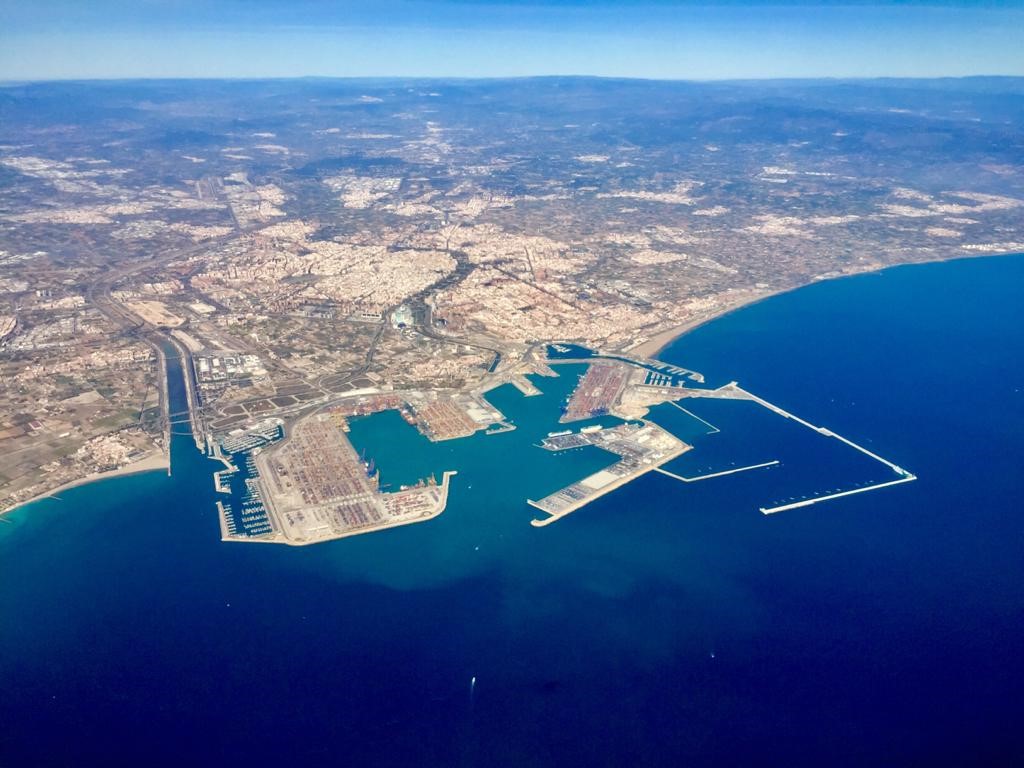 On the other hand, the forwarding companies (representatives of the exporters and importers) are going to inform the companies in the hinterland served by Valenciaport so that the export containers do not enter the port until the port of call of the ships that have to take them is regulated and authorised to prevent the containers from being stored while awaiting their departure to their destination points. “We want to avoid an export container arriving at the port when the ship that has to load them does not arrive for another 15 days to avoid occupying unnecessary space”, explained Néstor Martínez.

Another of the measures that has been agreed between the members represented in the Marca de Garantía is the planning and adaptation of the transport sector’s working day according to the new timetables of the terminals. In this regard, from 13 April, MSC Terminal Valencia and CSP Iberian Terminal Valencia will bring forward the opening of doors to 6.00 a.m. (they currently open at 8.00 a.m.), for the delivery of import containers and empty containers. In addition, CSP Iberian Terminal Valencia will delay the closing time of the gates to 21.00 hours, which will facilitate the access of export traffic that may have suffered delays in its operations throughout the day. Likewise, the work inside the terminal will continue after the closing of the gates until all the lorries that have entered the terminal have been dealt with. For its part, MSC Terminal Valencia will continue with its commitment to attend to the transports that are in the Pre-Entry area at the time of the theoretical closing of the gates.

Representation of the entire port community

According to PAV estimates, the increase in traffic is expected to be between 20,000 and 25,000 TEUs (standard 20-foot containers), a figure corresponding to the traffic retained on one side and on the other from Suez, which has not been able to sail during the six days that the Canal has been blocked. This is an amount that will be added to the daily traffic handled in the port area (an average of 15,000 TEUs/day).

The Port Authority of Valencia expects that the arrival and departure of this retained traffic will be spaced out over the 10 to 15 days following next weekend, which will allow the impact to be minimised. However, the capacity and professionalism of the Port of València at peak times will enable the singularity of the situation to be dealt with.
Source: Port Authority of Valencia