Van Ameyde Marine, the Netherlands-headquartered marine surveying, consultancy, and loss prevention group, is expanding its operations in Singapore to meet growing demand for a range of insurance-related services across the Asia Pacific region.

The investment – which has already seen the move to new offices in Singapore’s Central Business District and the appointment of a team of in-house surveyors and engineers – is in part due to the geographical importance of Singapore across the maritime, offshore and energy markets.

Walter Dekkers, Managing Director Van Ameyde Marine, said: “Most P&I Clubs and marine insurance companies now have a presence in Singapore and this investment brings us closer to our international clients. We have invested in Van Ameyde Seasia to ensure the region and our customers benefit from the same quality of surveying and services as our customers in Europe.” 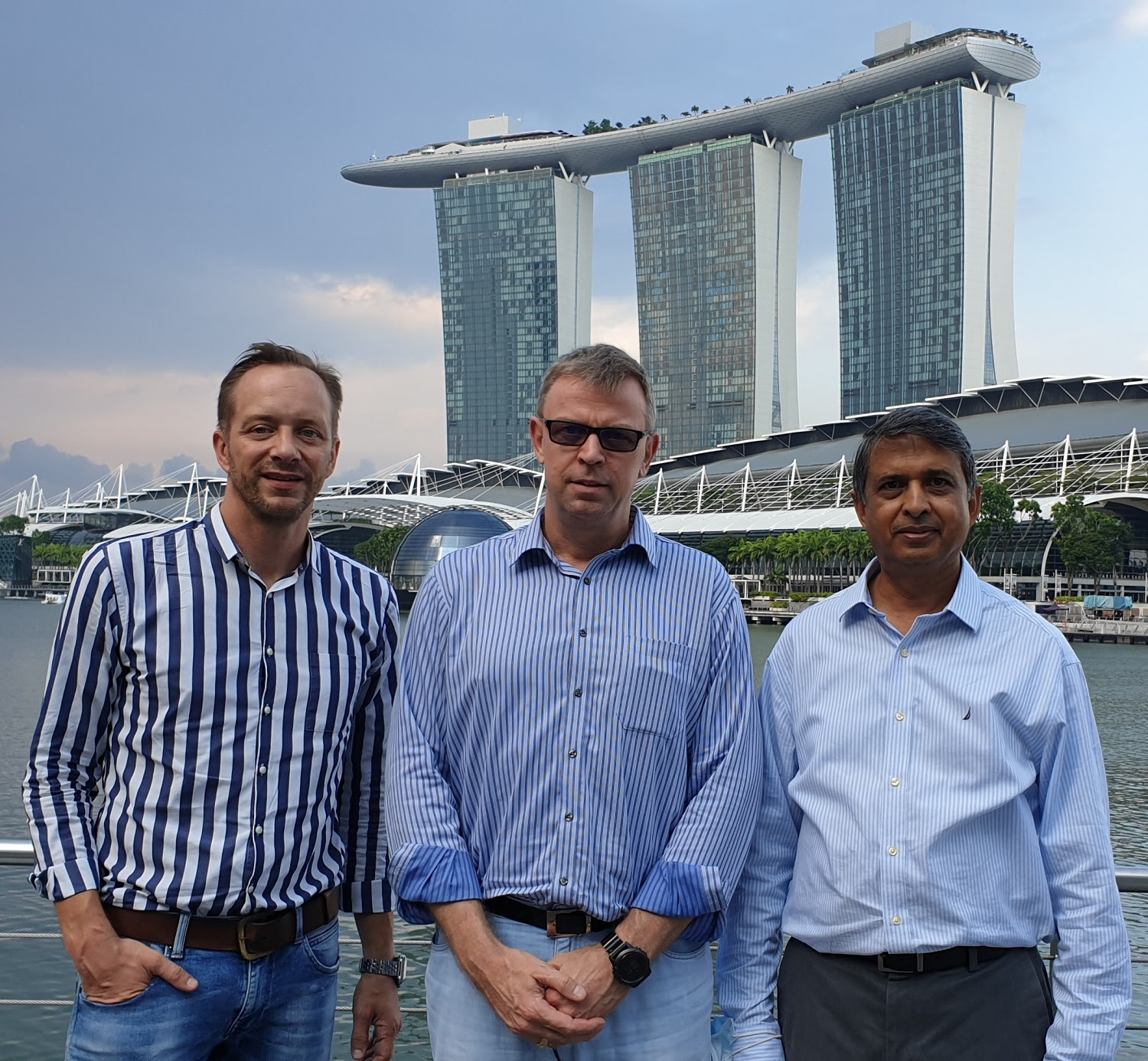 Van Ameyde Seasia Managing Director, Olof Koning, a marine engineer who recently joined the company from a competing firmfurthered: “Singapore remains a very important maritime hub, but so too is the wider Asia Pacific Region. With an expanded team and service being offered from Singapore we can better serve our clients across the region. With the addition of the new team in Singapore we now have more than 100 in-house surveyors operating globally.”

The development in Singapore forms part of Van Ameyde Marine’s wider strategy to increase greater global awareness of the company, its services and brands, two of which – Van Ameyde Krogius and Van Ameyde McAuslands – have been operating for 150 and 135 years respectively.

“We are expanding in line with market demand and will now set our sights on developing our strategy to increase Van Ameyde Marine’s presence in other major maritime and offshore hubs around the world in line with our customers’ requirements,” said Dekkers.
Source: Van Ameyde

2022-07-12
hellenicshippingnews..
Previous: The colour of democracy is green: Why a clean energy transition is also vital to safeguarding liberty
Next: TiL Unveils €700m Investment For The Cargo Terminal At Le Havre