“We will basically digitalise the ocean space along Thailand’s western coastline towards the Andaman Sea and the lower Gulf of Thailand on the country’s east coast. The system’s primary purpose was to optimise port efficiency and safety. However, with this extension, it will also contribute towards improving maritime security along the coastline, including helping to combat maritime crime such as smuggling, piracy and illegal fishing,” says Håvard Odden, head of Vissim’s maritime awareness business area.

The system provides a real-time overview of marine traffic and numerous factors affecting traffic, such as weather, winds, wave conditions and more. In total, this provides a highly valuable decision support platform that can both optimise marine traffic and protect marine assets and life.

Vissim’s scope of work is to deliver 23 sensor sites along the relevant coastline. The sites will incorporate radars, automatic identification system (AIS), CCTV, and metrological and hydro sensors for wave and tidal conditions. Vissim will also provide software and technology for a new control centre in Bangkok, where Thai authorities can monitor relevant ports and coastline sections. 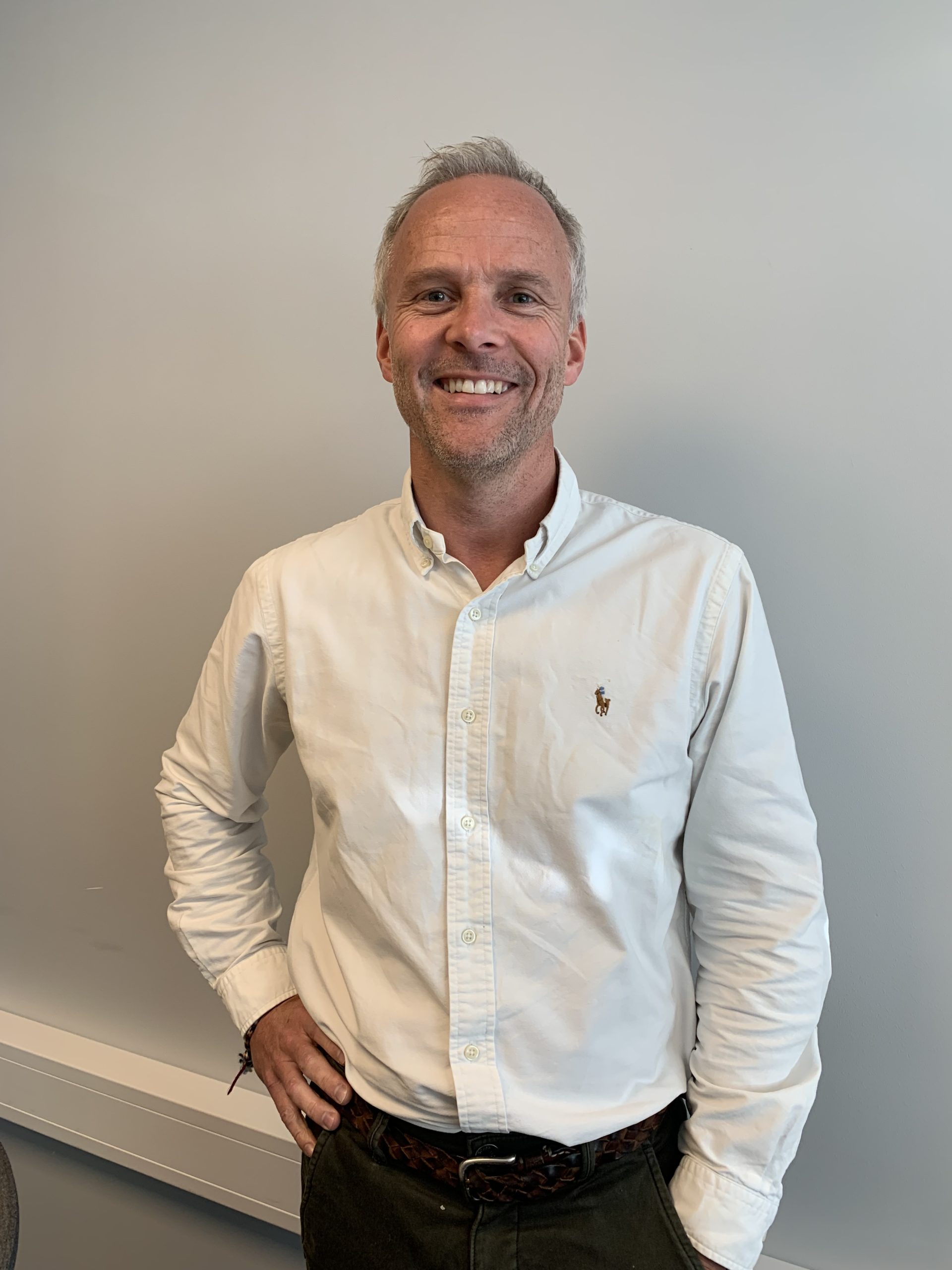 “Our system is not for passive monitoring. It is a system designed to create maritime awareness and to really understand the threats to maritime safety and security among millions of data points. At the same time it creates confidence that you are in control of the situation in the area of interest. We achieve this by providing a comprehensive data platform, combining multiple data sources and transforming this through using machine learning into effective and efficient user work flows,” adds Håvard Odden.

Vissim has not disclosed the value of the contract.

In the past, Vissim has delivered a similar system to Thai authorities which covers the eastern and upper part of the Gulf of Thailand. This system consists of ten sensor sites in the upper Gulf of Thailand and east towards the Cambodian border, plus a control centre in Laem Chabang, the port city municipality in Si Racha and Bang Lamung districts in Chonburi Province, Thailand.

“The Thai coastline is very long and busy. To secure repeat business from Thai coastal authorities is therefore the best possible seal of approval for a supplier of maritime awareness systems,” concludes Håvard Odden.

Thailand’s coastline totals approximately 2,815 kilometres, including the Andaman Sea coastline of 937 kilometres and the Gulf of Thailand coast of 1,878 kilometres.

Vissim is a software developer and turnkey sensor and infrastructure provider for advanced marine optimisation systems around the globe. The company is headquartered in Horten, Norway, and has offices in the UK and Slovakia, in addition to a global partner network.
Source: Vissim