The technology group Wärtsilä has supplied advanced technology simulators providing realistic hands-on training at a new facility in Portugal. The training centre is developed and run by the Port Authority for the ports of Douro, Leixōes and Vano do Castelo (APDL), and was inaugurated in the end of July at a ceremony headed by Portugal’s Minister of the Sea, Ana Paula Vitorino. The order was placed in October 2018.

The centre is the country’s largest and most advanced maritime training facility. It features a Wärtsilä Full Mission Bridge (FMB) simulator with 360 degree projection, two tug simulators with 360 degree LCD, and one VTS simulator to allow full training, complex exercises, and certification for pilots, tug masters, merchant navy offices, and seafaring vessel crews. The simulation technology has been developed by Transas, a Wärtsilä company. 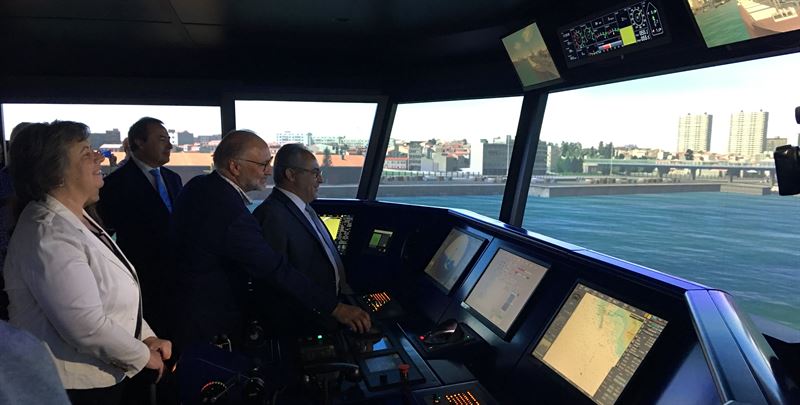 “Our ability to customise the configuration of the simulators to meet the precise requirements of APDL was a key contributor to the winning of this prestigious contract. The Full Mission Bridge simulator with 360 degree projection technology is the largest and most modern of its kind in Portugal. Without a doubt it is also on a par other state-of-the-art simulation solutions provided to well-known European training centres since it implements the most realistic simulation possible,” says Alex van Knotsenborg, Global Sales Director, Wärtsilä Transas. 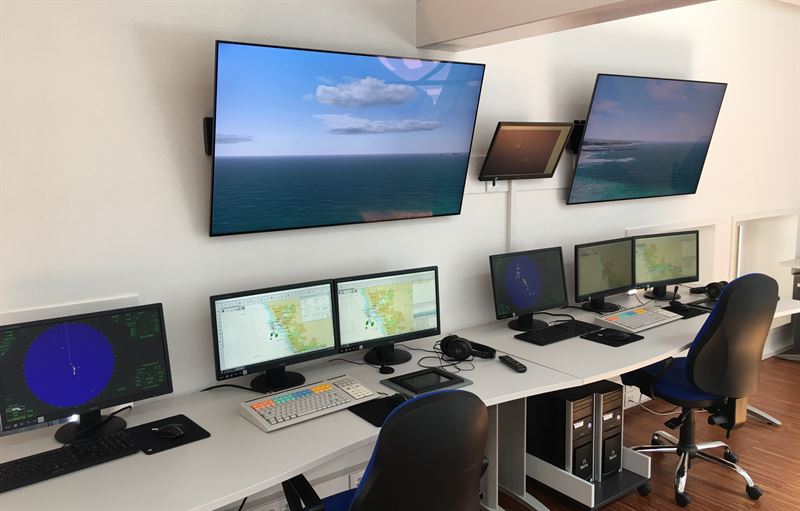 The VTS simulator for two trainees, allowing combined exercises with other simulators.

“This is a state-of-the-art training centre with state-of-the-art simulators, and we thank Wärtsilä for their support throughout this project. The centre will promote both safety and operational efficiency at sea and on inland waterways. By being able to re-create actual operating conditions, the training doesn’t need to be carried out onboard, thus saving fuel and reducing pollution. The River Douro inland waterway has its five locks and corresponding approaches recreated in this simulator, as well as all the scenarios of Porto de Leixões and Viana do Castelo. This allows for intense and continuous training of ships’ crews, and for maintaining the skills of APDL pilots and parties,” says Comandante Rui Cunha, Director of Operations and Safety at APDL. 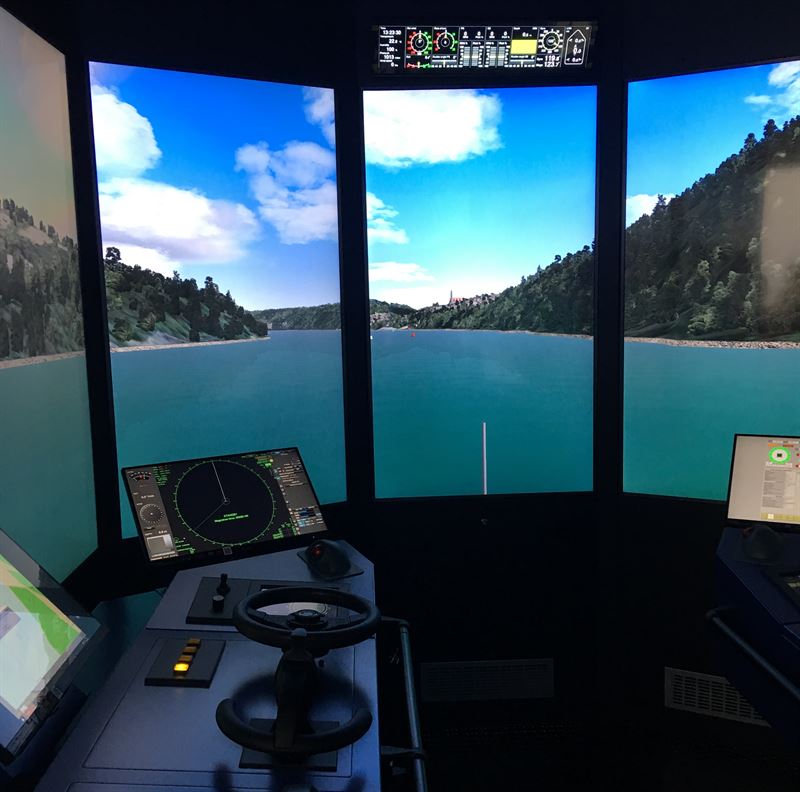 One of the two tug simulators – with 360◦ LCD technology. It provides a realistic immersive tug-like environment for hands-on advanced training.

Speaking at the inauguration ceremony, Minister Vitorino said: “The simulator management software allows the creation of scenarios for any port and for differing weather and sea conditions. It is especially relevant for preparing pilots and masters, and for studying manoeuvres in adverse conditions, crisis situations, and maritime rescue.”

The Wärtsilä scope includes the development of several 3D zones and a tug boat model. Wärtsilä has earlier provided APDL with a VTS system.
Source: Wärtsilä