Matt, a former mariner and a qualified solicitor, joins from Ince where he has been specialising in maritime casualties and claims. At Wikborg Rein, Matt will investigate and handle ship casualty cases as well as working on, and helping expand, the firm’s already significant admiralty practice.

Matt began his career at sea with James Fisher, working on coastal product tankers, before joining Shell in 2003 to work both ashore, in the oil fleet operations department, and at sea on Shell’s oil and gas fleet. He subsequently spent eleven years in the Admiralty Department of Ince. As well as extensive experience in casualty claims, Matt has specialist knowledge of LNG operations, including cargo operations, machinery and equipment, propulsion and use of cargo/boil-off for fuel which enables him to provide advice, both practically and legally, on a variety of LNG-related matters, both wet and dry.

He has been closely involved in several high-profile casualty cases, including acting for owners and insurers following the self-sustaining thermal decomposition of its fertiliser cargo and subsequent CTL of a bulk carrier, and acting for owners and insurers of a fully laden LNG carrier, which went aground as it was leaving Nigeria LNG’s Bonny Island terminal. The latter was the first case of its kind, resulting in several complex issues over salvage, and culminating in the first ship-to-ship LNG transfer from a grounded vessel. 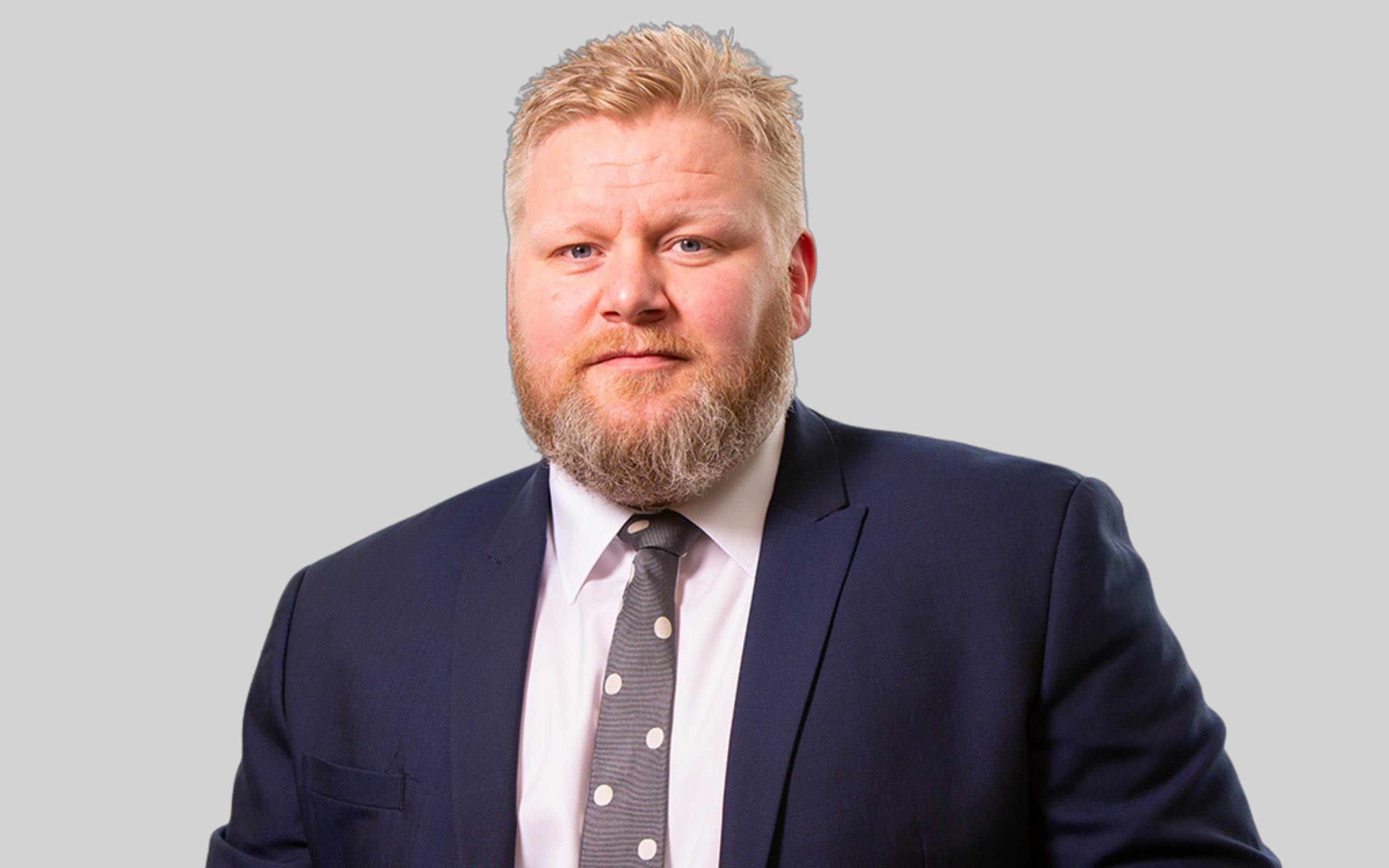 Other cases include advising on the causation, liability and limitation aspects which arose from a collision between a general cargo carrier and an unmanned rock carrying barge in the English Channel, which resulted in damage to two subsea power cables.

Wikborg Rein’s Admiralty Team is comprised of partners and associates with extensive experience in the practical and legal issues related to casualties and other maritime emergencies, including shipboard investigations. The team assists insurers, owners and operators in connection with a wide range of incidents including collisions, groundings, salvage, capsizings, fires, allisions and pollution globally.

Chris Grieveson, Managing Partner of Wikborg Rein’s London office, commented: “The hire of Matt is in line with our strategic plans for growth and expansion here in London, where Matt will help maintain and build upon our already significant admiralty practice. We are very much looking forward to welcoming Matt to our team, he brings with him a wealth of knowledge and experience that will add further to our firm and existing areas of expertise and offering.”
Source: Wikborg Rein