With NEOLINE, the Michelin Group’s logistics is on the rise

Firmly committed to reducing CO2 emissions from its logistics operations, the Michelin Group recently signed a transport commitment with NEOLINE. NEOLINE’s decarbonized shipping service relies on clean and renewable wind energy as the main propulsion for its 136m long cargo ships with 4200 m2 of sails. This is an innovative and unique solution, open to all shippers, which will reduce by 90% the CO2 emissions related to transatlantic maritime freight transport.

NEOLINE plans to open its transatlantic line with a first operating vessel in 2023. With the arrival of a second vessel, scheduled a year later, the Michelin group will gradually entrust NEOLINE with at least 50% of the group’s containers transported on this line. Like the Group’s sites, which are committed to the ambitious goal of zero CO2 emissions by 2050, Michelin intends to test new solutions to decarbonize its logistics operations. 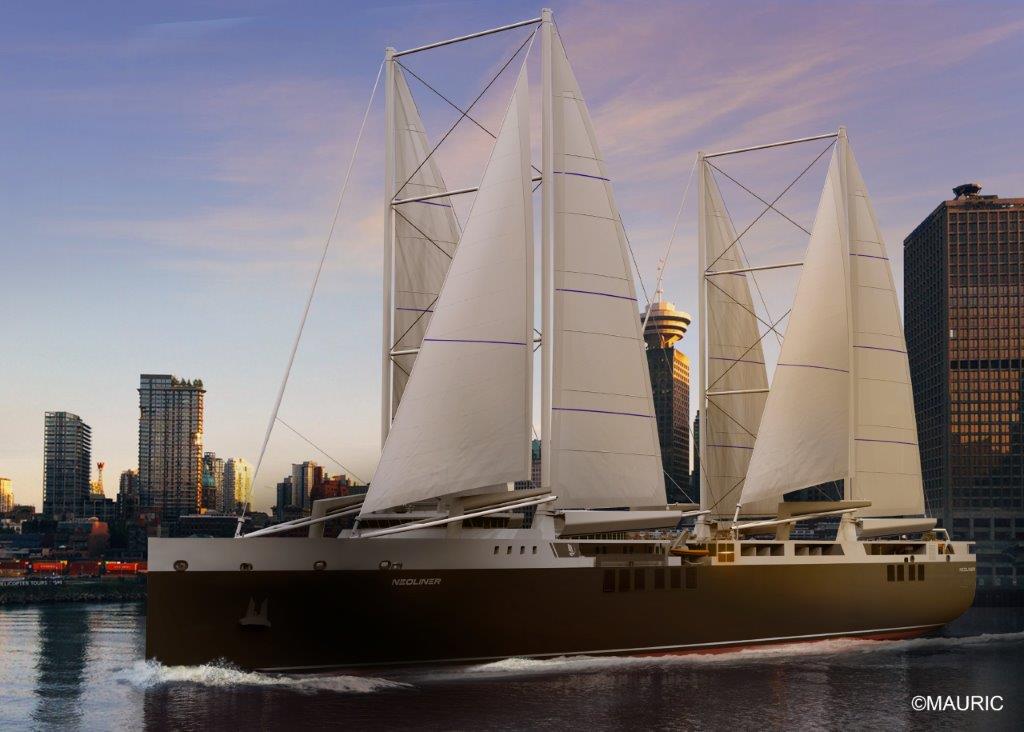 “This initiative and this new partnership promote innovation in the field of carbon-free transport. This first step in carbon-free shipping is fully in line with the CSR strategy of Michelin’s operations. It will contribute to achieving the objective of reducing CO2 emissions from logistics by 15% in absolute terms between 2018 and 2030,” said Pierre-Martin Huet, Michelin Group Supply Chain Director

Jean Zanuttini, President of NEOLINE, added: “We are honored to welcome on board the Michelin Group, an emblematic French player strongly committed to innovation and sustainable mobility. This first commitment concerns Eastbound flow (from the Americas to Europe) and comes in addition to an already well-filled order book in Westbound direction (from Europe to the Americas). With our sailing cargo ships, we are developing a mode of transport that is more environmentally friendly, adapted to the current economic and logistical reality of shippers and not dependent on fossil fuels. »

Jean Zanuttini adds: “With our partners, we are currently working on the different options available to start the construction of our first vessel as soon as possible. » With this new commitment, NEOLINE is positioning itself as an ambassador for the energy transition of the Supply Chains of major French industry leaders such as Groupe Renault, Groupe Beneteau, Manitou Group, Jas Hennessy & Co and now the Michelin Group. NEOLINE’s solution, by significantly reducing the impact of maritime transport, contributes to achieving the sustainable development objectives of France and the International Maritime Organization.
Source: NEOLINE