Ship owners around the world are being faced with a flurry of new rules and standards, which they will have to comply with, in order to be able to trade their vessels. One of the most recent developments includes the ratification of the Ballast Water Treatment Convention, which will officially enter into force in September of 2017. This means that the existing fleet will have to be retrofitted with respective systems, while at the moment none of the existing solutions guarantees that the vessel will be accepted at ports around the world. 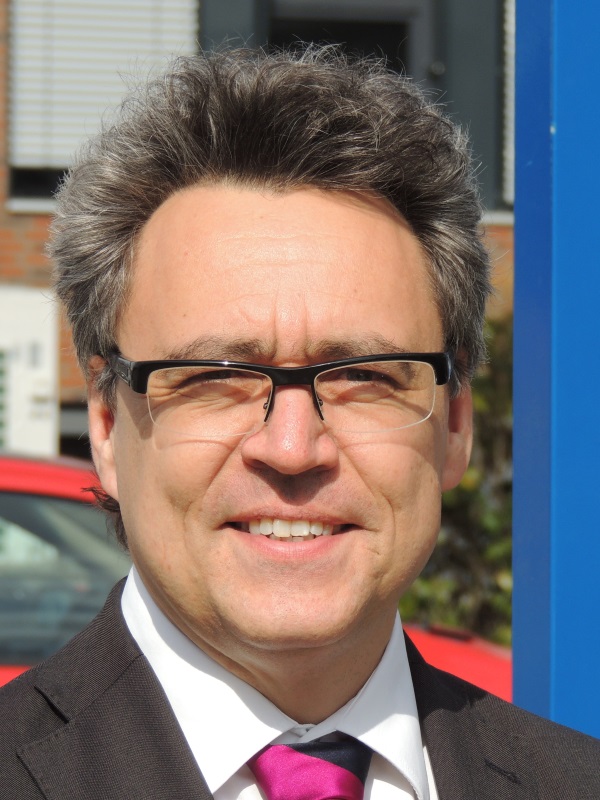 In an exclusive interview with Hellenic Shipping News Worldwide (www.hellenicshippingnews.com), Claus Beiersdorfer SKF Sales Director, Marine business, says that SKF is currently working on an innovative ballast water treatment system, which addresses the problem of water purification from anywhere in the world. The company is also offering an automated technology for collecting maritime emissions and ensuring compliance, which is another new norm, to which owners will have to adhere to.

How do you think the recent ratification of the BWM Convention will alter the shipping market, in terms of new system installations. Are all companies which produce such systems IMO compliant? What should a ship owner look after when selecting such a system as a retrofit? Do you see any problems with existing installations of such systems, done by proactive owners, in terms of gaining compliance?

There are several ways to treat ballast water, most commonly electro-chemically and mechanically—through electrolysis and UV radiation. The IMO has certified more than 50 systems based on these technologies, however none of these systems have met the US Coast Guard’s lofty requirements so far. In fact, no technique currently exists to exterminate all types of germs in an economical and ecological manner.

SKF is working on an entirely new concept for ballast water treatment. The company has analyzed the weaknesses of existing processes and on the basis of its findings is developing a prototype that addresses the problem of water purification from anywhere in the world. The technical details are confidential; what can be revealed is that it cleverly combines ultrasonic and UV functions. Ultrasound is normally used for surface cleaning, but SKF will deploy the new method for disinfecting.

The adoption of ships’ Emissions Monitoring by the EU is one of the next big regulatory issues for the maritime industry. However, there are lots of questions which need to be answered, with perhaps the most important one being the method with which the measurements will be done. What’s your take on this? SKF offers a technology for automating maritime emissions compliance. Can you tell us more about this and how it works?

Of course, crews have been checking the emissions of their funnels, bilge water separators, sewage systems, and incinerators for decades. But until now, this was a decentralized process. Values from every system were measured separately, all too often by crew members with insufficient training for the job. This called for a solution that minimized the risk of human error: A centralized system that takes measurements from various sources of emissions on board a ship and adds a timestamp and GPS coordinates. The result is a georeferenced logbook of emissions, helping ship owners provide authorities with more detailed information, even years after the data have been captured.

However, the real highlight of the system, known as BlueMon, is its automated control. It recognizes whether the ship is on course to cross a maritime boundary and enter an area where different environmental regulations apply. Warning messages alert the captain if the ship is about to exceed emission limits. He can then either intervene himself or rely on the system to do the work. BlueMon is intelligent enough to independently switch between the individual systems and their valves, ensuring ship emissions stay within the defined limits.
The solution is an attractive option that reduces the crew’s workload and provides greater certainty.

Will this be future-proof and accepted by the various zones where a ship needs to adhere to strict emission standards?

Ship owners can be sure that their vessels comply with regulations, which will become increasingly important in years to come, since numerous new regional regulations make it difficult to maintain control manually. Some zones could even be monitored by sensor drones. For this reason, many shipping experts around the world conclude that, today, you absolutely cannot afford to break the MARPOL convention.

How much of a struggle is it to persuade ship owners to adopt new technologies and product solutions, aiming at making their vessels more efficient, especially after the fall in bunker prices?

Aside from complying with environmental regulations and reduction of fuel consumption, ship uptime is crucial for the ship owner success.
And the greatest benefit for extended ship uptimes is predictive monitoring of critical machine conditions – also a quite young technology for the maritime industry. This allows fleet managers and marine engineers to plan and execute remedies of defects with perfect timing—avoiding serious damage and unnecessary dry dock times. Subsequently, maintenance intervals can be extended, breakdowns prevented, and high operational safety ensured, while the service life can be enhanced and repair costs considerably reduced.

To achieve these objectives ship owners are open to adapt new technologies. 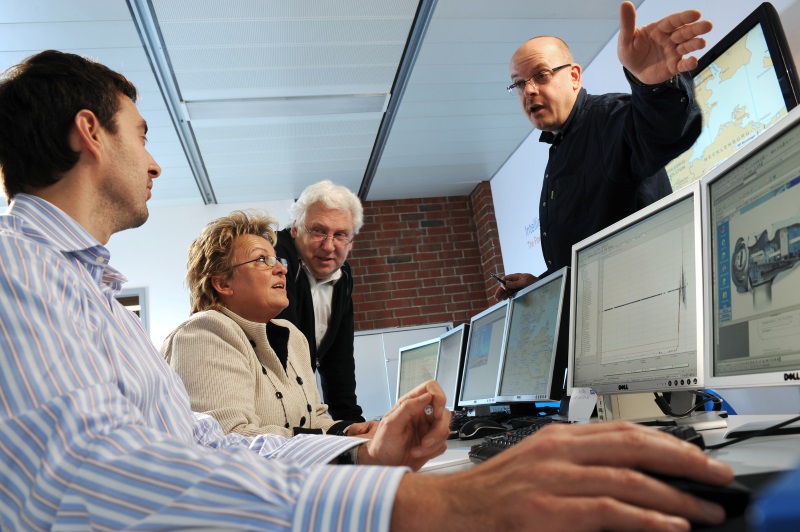 Given that “green” ships aren’t rewarded by charterers, as a recent study showed, aren’t owners lacking the incentive to invest heavily in these types of vessels, paying premium prices? Which are the future product plans from SKF? What will you offer the marine market from 2017 onwards?

Ships are becoming more energy efficient in the future. One product to fulfill this requirement and to cut fuel consumption is the SKF Dynamic Stabilizer Cover (DSC).

The use of fin stabilizers to control rolling motions has resulted in significant improvements to passenger comfort and safety. Retractable designs, such as the SKF retractable fin stabilizer type S and type Z, reduce the flow resistance significantly. Now SKF engineers have found a smart way to further reduce the flow resistance associated with this design, while retaining all its other benefits. The solution is a deceptively simple, pneumatically operated design. The new DSC uses two specially shaped air cushions, fitted to the top and bottom of the fin box with small steel rails. In normal operation, the cushions are inflated using compressed air from the vessel’s existing pneumatic systems. Inflated, the cushions form a smooth, streamlined cover over the fin box opening, a shape that has been shown by computer modelling as well as real life tests to reduce drag by around 90 percent and fuel consumption by more than 1%.

The DSC cover will be available as an option for new vessels using all sizes of SKF retractable fin stabilizers and it is also possible to retrofit the system on existing fin installations.

Copyright Hellenic Shipping News Worldwide 2016. You may share using our article tools. Please don’t cut articles from www.hellenicshippingnews.com and redistribute by email or post to the web.