BlocBox Pte. Ltd. signed a Memorandum of Understanding (MOU) with Zeaborn Ship Management (Singapore) Pte. Ltd. – a consolidation of E.R. Schiffahrt and Rickmers Shipmanagement – to collaborate on a blockchain based project to ensure the safety of ships at sea. The MOU was signed in Singapore between Mr. Saurish Nandi, Co-Founder & CTO of BlocBox and Capt. Ninad Mhatre, Deputy MD of Zeaborn Ship Management (Singapore). BlocBox has developed the world’s first blockchain protocol for maritime and aviation safety.

The company will build an immutable distributed ledger with blockchain technology to solve the challenges of retrieval of black box data, transparency, predictions and ownership in the maritime and aviation industry. A prototype of the interface has been developed by the team and is in its testing phases. As per the MOU, BlocBox will collect VDR data from a test ship allocated by Zeaborn Ship Management that can be stored and distributed in a blockchain network. The said data will then be converted into BlocBox encryption format. The BlocBox encryption format uses hash mechanism to encrypt the data into Blockchain ready formats. This Blockchain network on shore is governed by the BlocBox Protocol. The simulated VDR data will be analysed by Zeaborn Ship Management. 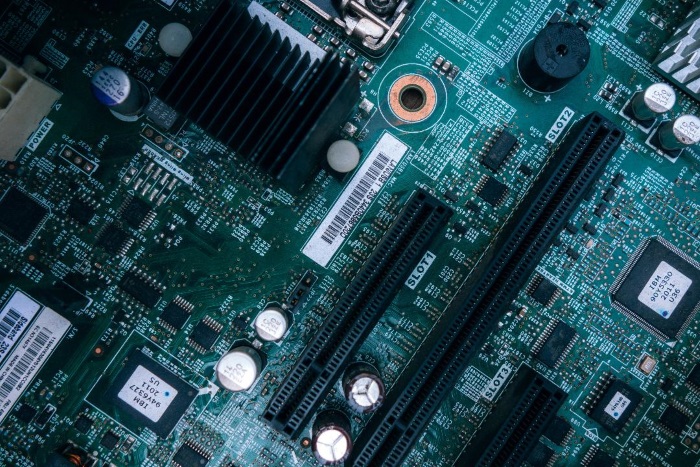 Mr. Saurish Nandi states, “Blockchain technology is the future and needs to be maximised to its full potential. In 2017 alone there were 2,712 maritime incidents, causing insured losses of over 16.2 billion USD. Also, despite internationally agreed upon safety and security standardizations, there are still instances considered as disaster level events resulting in loss of lives. The only way we can reduce these statistics is to study the reasons behind these incidents and pre-empt action. With BlocBox, we aim to do just this! By employing blockchain technology, we will be able to collect the VDR data securely and transmit it via satellite to the blockchain network.

Our proprietary BlocBox protocol will allow the shipowners to give permissioned access to various stakeholders in the maritime ecosystem.” After the signing, Capt. Mhatre said, “Through studying this data, in time, the risk and likelihood of human error is reduced and existing implementations can be digitized and streamlined. Zeaborn Ship Management aims to be the pioneer in digitisation and this exclusive MOU with BlocBox is an indication of the same.” In 2018, the BlocBox team concluded a pitching tour in Malaysia, Vietnam, Thailand, Philippines, Dubai and Singapore. The company also won ‘Disruptive Start-up of the Year’ at the Golden Block Awards held by United Conference of Internet Money (UCIM).
Source: BlocBox