The British Ports Association welcomes the focus on freight transport recommend by the National Infrastructure Commission but it suggests more investment in network capabilities and port connectivity is key to establishing better efficiencies. The quality of the transport network is critical for efficient freight movement and business growth.

We welcome the National Infrastructure Commission’s Freight Study. Freight is a vital part of the economy but is often overlooked in terms of transport investment, where traditionally passenger schemes have received most attention. The Study rightly highlights the challenges the sector faces in respect of environmental requirements but alongside this we would like to see a review of transport funding and more support for local authorities to recognise port development and back up local freight transport challenges. The NIC has also proposed greater recognition for freight at all levels of the planning system, which we are very pleased to see. 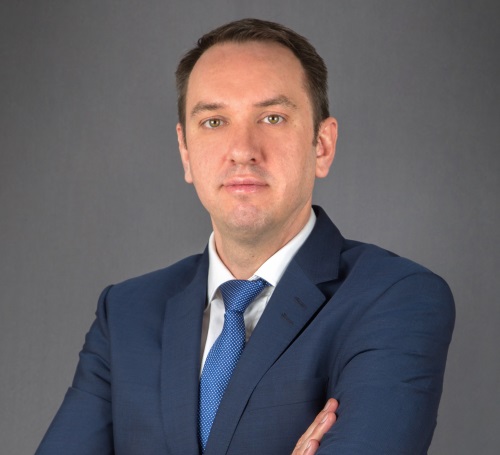 UK ports are financially and strategically independent of central government and port investments are market-led. However ports need good road and rail hinterland transport networks to handle the trade they facilitate. Road transport is particularly important for freight in the UK with over 80% of our goods moved by HGVs. Continuing Mr Ballantyne said:

Support for the transport network should be backed up by clearer public funding commitments. UK road funding has been particularly neglected in the last two decades. Moving forward, investments in last mile connections and bottlenecks around ports must be examined and solutions prioritised. There are certainly opportunities to consider these issues as part of new funding arrangements for both the Strategic Road Network and the revived Major Road Network.

The British Ports Association, who were represented on the NIC’s Freight Study Advisory Panel, has been pressing for greater recognition of freight and ports in Government policy and has called for a new Freight Strategy. Key to such a strategy is information from the sector to feed into government spending and policy initiatives. The NIC’s Study has recommended the formation of a cross Government freight council to consider industry challenges. Mr Ballantyne is keen that this has a wide scope and does not simply focus on environmental compliance issues. He suggested:

The Department for Transport’s 2018 Port Connectivity Study for England highlighted a number of issues which are clear priorities for other parts of Government to consider. However on an on-going basis new arrangements are needed whereby information about port connectivity needs can be regularly fed into the planning process. We are keen that the NIC’s proposed national freight council plays a role in this process, at least at a very high level.

The NIC’s Report suggests that Ministers should ban the sale of new diesel HGV lorries by no later than 2040. The development of hydrogen and battery HGVs is already well advanced and vehicles are expected to be commercially available in the early 2020s. It also said that the ban on new sales of diesel HGVs should also be part of wider efforts to support the entire road and rail freight industry to become carbon-free by 2050, and also to help ease worsening congestion.

The report said that measures should include the Government setting a clear framework for freight at all levels of the UK’s planning system to ensure the needs of the sector are considered in land use, local plans and new developments. The NIC also highlighted that the UK freight industry is one of the most efficient and competitive in the world, using air, sea, road and rail to maximise its effectiveness in the face of capacity and technical constraints. In 2016 is said that the road and rail freight industry moved 1.4bn tonnes of goods, with almost 500m tonnes passing through UK ports.
Source: British Ports Association