When Sioned Ferriday was dispatched to set up International coating’s first product development laboratory in Korea, she was keen to make an immediate impact.

Despite it being the year 2000, women were still a rarity in the industrial workplace, and were almost entirely unheard of in the local scientific community.

But one of her proudest legacies has been in breaking down those barriers – and encouraging female talents to flourish not only in Geoje but in sites including Singapore, Shanghai, and of course Felling. 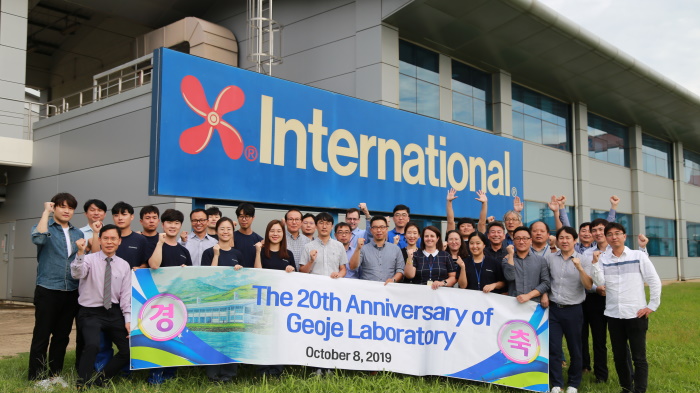 “It was a completely different culture, and a real eye-opener when I arrived in Korea,” the Development Manager For Marine And Protective Coatings recalls.

“I was the first female to work in the lab there. Despite something like 98 percent of the population having degrees – at that time women typically were either secretaries, school teachers or stayed at home.

“Initially all the scientists were male of course. But after they saw me working there they started to accept that women could play just as important a role as men – and in my last year there they employed their first female chemist. 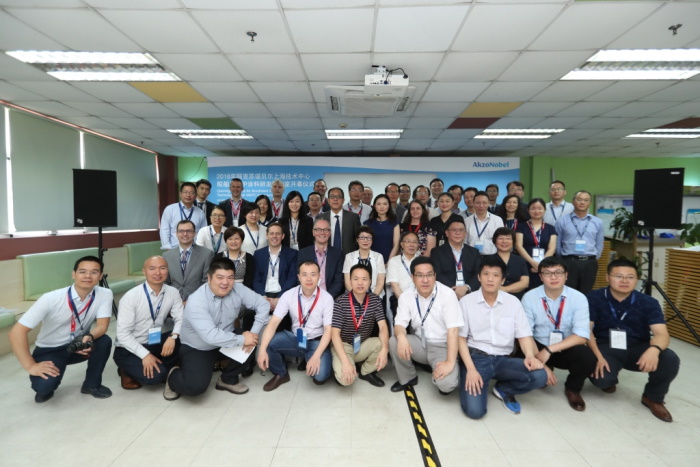 “I have been her mentor and am really proud that she is still with the company now.”

And fortunately for Sioned – she didn’t face these teething problems alone: Joining her on her adventure in Asia was her husband and fellow employee – Technical Manager Steve Ferriday.

The pair met on Sioned’s first day with the business, which she joined straight from university, in 1996. 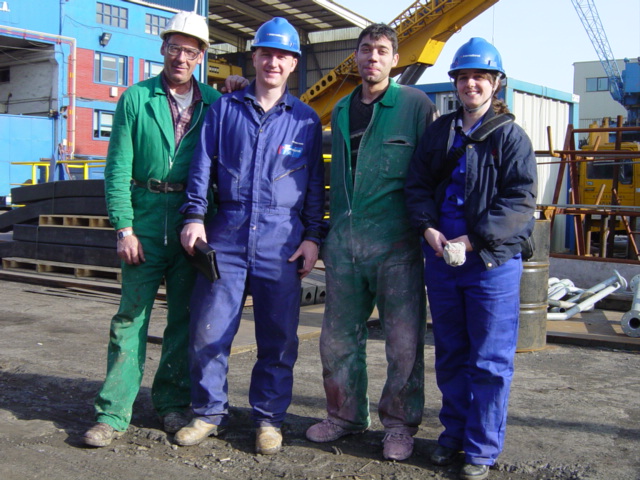 “It didn’t take long”, Sioned jokes. “He was assigned to show me the ropes. We started dating after six weeks, and tied the knot three years later.”

The pair have been married for 22 years and have a nine-year-old daughter together. Throughout they have worked closely together, which Sioned insists has been plain sailing.

“When I was the Maintenance And Repair Technical Manager he was the Newbuildling Technical Manager. When he moved role, I took his job and his office. Now we’re in the same management team. 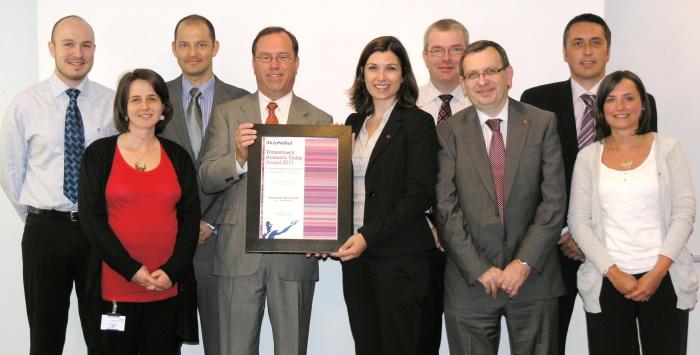 “Work and home life often overlap, but we’ve never known any different. We’ve always worked together. I joined and there he was.”

In over 25 years with the International brand, Sioned has spent the majority of her career in the marine division – specialising in the development of cargo tank coatings including improvements to Interline 994 and the launch of Interline 9001.

But her proudest achievement lies in nurturing talent. She explains: “I’m a very keen gardener and I like to see things develop and grow – and it’s the same with people.

“I love analysing people and seeing where their best fit would be within the business, even if it’s not in my department.

“Helping people achieve their potential has been a highlight of my career. That’s the thing that gets me up in the morning.”

Sioned’s drive and determination were shaped by two inspirational figures in the business – Derek Banks and Aidan Mernin. She explains: “Derek was a very formidable figure when I first started but he taught me so much in terms of technical integrity, analysing business risk and having the courage of my convictions, while I will always remain in awe of how Aiden transformed the R&D division to the world-class facilities and function that it is today.

“The family connections have continued as his daughter now works in my team. I learned so much from him, and it is my ambition to be able to teach and develop her as a professional and an individual.

“These people helped me feel part of the family as I was taking my first steps in my career – they made me feel proud of the propellor – and that’s something that I still feel to this day.”
Source: AkzoNobel