New Silk Road: How the largest infrastructure project ever is changing the world

The Chinese plan to spend around $1 trillion on their “Belt and Road Initiative” in order to expand and control the transport routes for Chinese export goods. There is still a lot of potential for growth, particularly on overland routes. But it is meeting with some resistance.

“Yi Dai, Yi Lu”is a phrase that everyone in China knows. The Belt and Road Initiative – or what others call the “New Silk Road” – is the largest infrastructure program of all time. With this geostrategic master plan, which has been marketed with perfect propaganda, China is radically altering the global economy. The plan has drawn criticism in the West, and particularly in the United States (as well as in China itself, by now). China is trying to communicate to everyone involved in these projects that the “new silk roads” will benefit everyone – but not everyone agrees. For example, Michael Hüther, director of the Cologne-based German Economic Institute (IW), says: “In this case, people are trying to do things for their own benefit while using pretty stories, and ‘silk roads’ just has a nice ring to it. But China isn’t going to be giving anything away.”

The project, also known as the One Belt One Road (OBOR) initiative, includes land-based construction projects around the world as well as heavily travelled shipping routes, which together are supposed to connect the land and water masses of Eurasia like a belt. “Yi Dai, Yi Lu” was first publicly presented in 2013 by current Chinese President Xi Jinping in Astana, Kazakhstan. China plans to invest almost $1 trillion in ports, roads, bridges and railway lines. These are meant to connect more than 70 countries in Asia, Europe and Africa. Among the other things to be built are factories, logistics centres, transport routes, power stations, dams and digital networks. 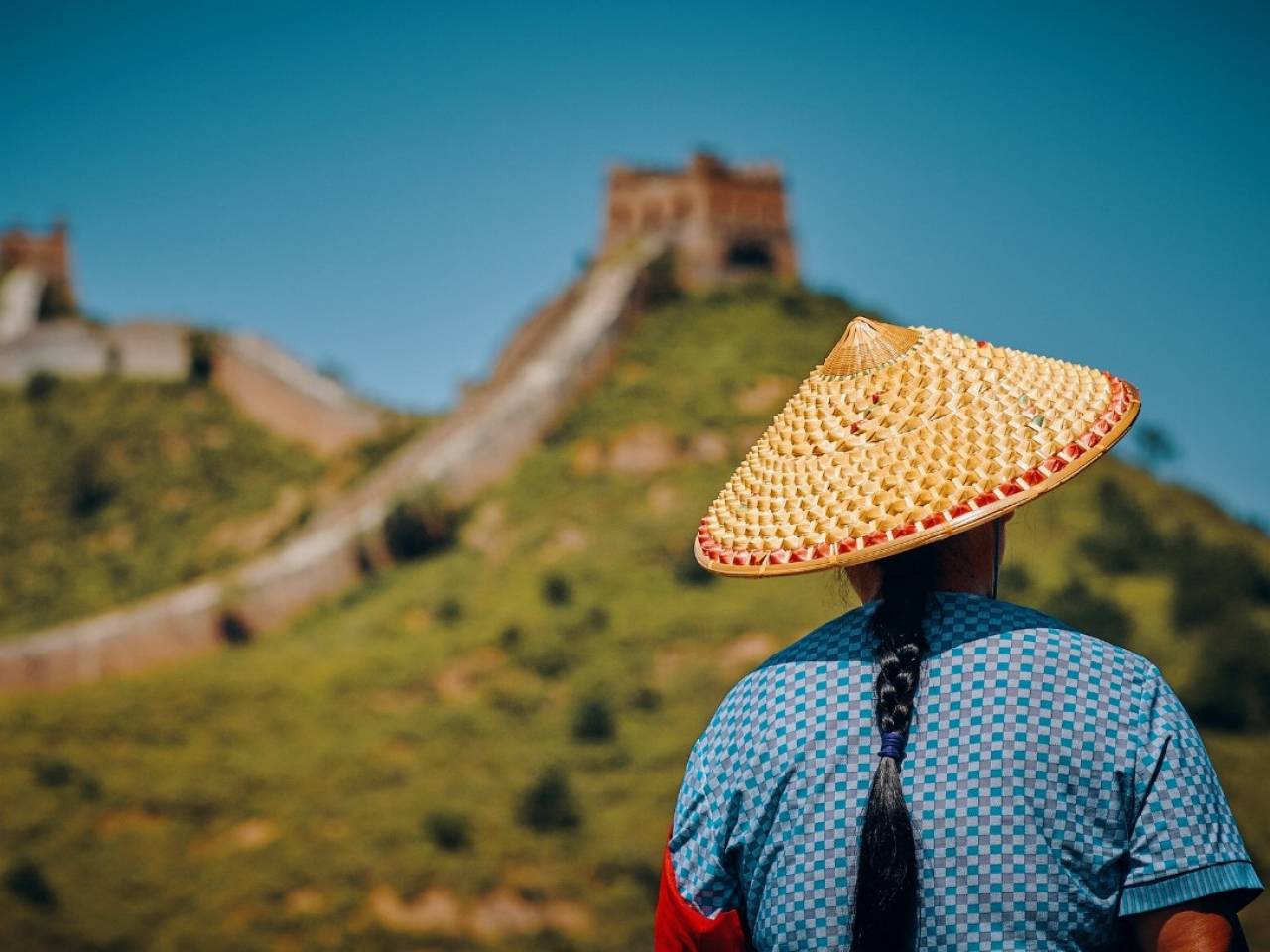 In addition, OBOR will help China stimulate and reconfigure its own economy, which is supposed to become green, smart and digital. If the plan succeeds, many more people will soon be able to work in robotics laboratories instead of coal mines, and they will produce the most electric cars in the world instead of cheap electronics. The Chinese have already launched more than 900 projects related to the implementation of their overall plan.

The companies involved include well-funded state-owned enterprises, such as the two Chinese logistics giants China Ocean Shipping Company (Cosco) and China Merchants Group (CMG), which are now operating ports and terminals around the world that they either own or control themselves. For example, in 2016, Cosco assumed control of the Port of Piraeus in Greece. But port facilities in Antwerp, Rotterdam and Abu Dhabi are also under Chinese management. Having control over the terminals guarantees that goods from China, for example, enjoy swift onward transport to major European cities. What’s more, this allows the port fees to stay low, thereby maintaining the competitiveness of “Made in China” products. Since 2013, Chinese companies have built over 40 ports in 34 countries, in many places with their own construction teams as well as cement and steel from China. And many of these terminals are also under Chinese management.

The Port of Piraeus, to the southwest of Athens, is the European bridgehead of what is called the “maritime silk road”. And business has been booming there ever since Cosco acquired a majority stake in the crisis-ridden Piraeus Port Authority. “The shipping industry is satisfied with how Cosco operates the port,” says Vassilis Korkidis, head of the local chamber of commerce and industry. “There are hardly any strikes anymore, the cargo ships are loaded and unloaded on time, and business is growing. Cosco has revitalised the port.”

Around 90 percent of containers are still transported by ship between Europe and China. Although a bit over 1 percent arrives by rail, the rest still comes by air. But freight trains have already been rolling between Europe and Asia for a decade. The first Hamburg-bound train arrived at the city’s Alte Süderelbe freight terminal after a journey lasting roughly 15 days. It had departed from the industrial city of Xiangtan in southeast China.

Today, clothing, electronic equipment, car parts, paper and consumer goods of all kinds are transported by land between China and Europe each day. Since just recently, a train has been making regular trips between Milan and Chengdu, in southwestern China. The journey lasts only 18 days, which makes it much faster than container ships. But, on average, container transport by rail is still about 50 percent more expensive than via the sea route. In future, even quicker transport times are supposed to offset these higher costs, which is why logistics companies and railways are working to shorten travel times.

But this will still take some time. One reason for this delay will be the facts that the overland routes run through up to six countries and that the railways in Belarus, Russia, Mongolia and Kazakhstan have a wider gauge then railways in Europe or China. This means that the containers have to be reloaded twice – and doing so takes up an entire day. On top of this, the locomotives also have to be switched out several times because individual sections of the line have not been electrified yet.

According to the German national railway operator Deutsche Bahn, around 17,000 containers were unloaded and reloaded at Hamburg’s Billwerder freight terminal last year. A total of around 90,000 TEU were transported to and from Germany by the so-called “China trains” of Deutsche Bahn and China Railways, with most of them then heading to the western city of Duisburg, home to the world’s largest inland port and a leading logistics hub in the central part of Europe. In addition, there are countless containers that freight forwarders load onto trains operated by government-owned and private railway companies. And the numbers have been steadily rising. In fact, just a few weeks ago, Deutsche Bahn CEO Richard Lutz and China Railway General Manager Lu Dongfu agreed to considerably expand their cooperation.
Source: Hapag-Lloyd