The past week was a boon for shipbuilders, as owners flocked back to yards, contracting more vessels. In its latest weekly report, shipbroker Allied Shipbroking said that it was “a very impressive week for the newbuilding market, given the plethora of fresh orders coming to light. On the dry bulk sector, despite the downward continuation in many spot freight rates, especially in the bigger size segment, things were heading in the opposite direction in terms of new ordering, with a strong number for Capesize units being placed in Chinese Shipyards. Moreover, we witnessed a strong push for Kamsarmax vessels, with the smaller sizes though, remaining relatively sluggish during the past week or so. In the tanker sector, there was a massive fresh order placing for VLCC units. This came as somewhat of a surprise, given the prolonged bearish mode from the side of freight earnings (in the whole sector). All-inall, given that we are amidst the final quarter of the year, with many being slightly in a “hurry” to finalize any pending projects, we can expect this vivid buying appetite to be sustained in the near term at least.

In a separate note, shipbroker Banchero Costa, “in the tanker segment Latsco placed an order for 2 x VLCC 300,000 dwt units with Daewoo: vessels to be delivered during 2nd half of 2022 and the price reported was around $89.3 mln each. Furthermore, Promag with Stena exercised one of their option at GSI Nansha for a MR tanker 49,000 dwt methanol carrier: for the first 2-3 years vessel will be trading with Stena pool. The price reported was at $46.5 mln. In the containership segment, Daewoo received an order from Zodiac Maritime for 6 x 15,000 teu container vessels with deliveries during 2022-early 2023. A joint venture between two Japanese companies Nissen Kaiun and Mitsui & co named Lepta Shipping ordered 1 + 2 optional Capesize 180,000 dwt units at Jiangsu New Yangzijiang: vessels to be delivered during end of 2022”, the shipbroker noted. 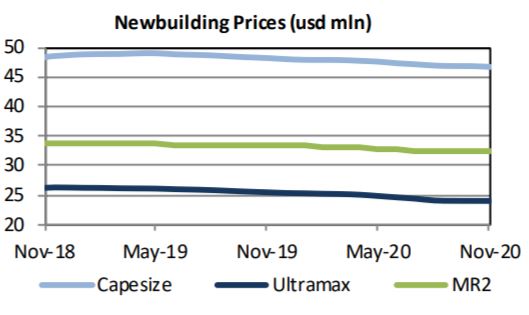 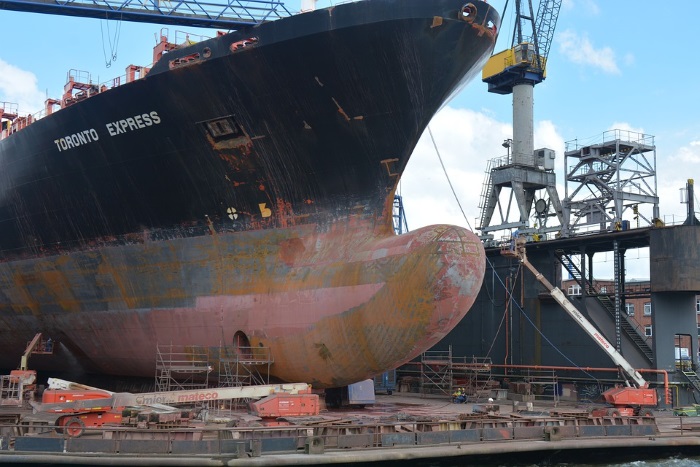 Meanwhile, in the S&P Market, Allied said that “on the dry bulk side, there was a slight slowdown in terms of activity noted during the past week, despite the fair number of fresh deals coming to light. This came hardly as a surprise, given that the excessive levels in new transactions noted these past few weeks or so aren’t supported adequately by the current state and overall sentiment in the dry market (as a whole). Notwithstanding this, given that we are amidst the final quarter of the year, it seems that we may as well experience a vivid SnP market in the near term (at least). On the tankers side, a slight step back was noted here too from the side of total volume. Especially in this particular sector, periodical fluctuations seem rather logical, given the prolonged uninspiring trajectory noted in freight earnings. With buying appetite though seemingly ample for the time being, we can expect many interesting deals to come to light before the end of the year”. 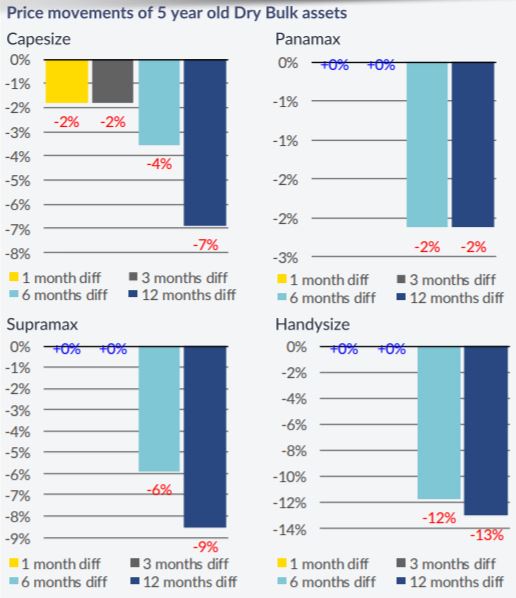 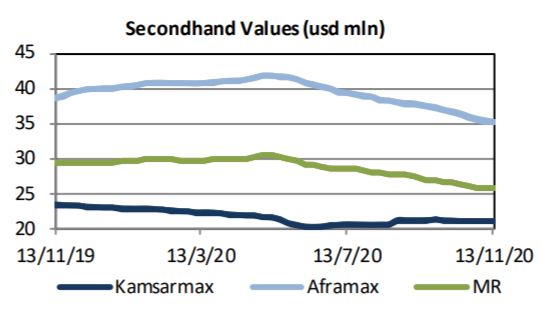 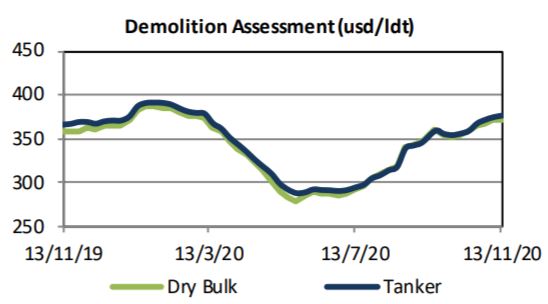 Previous: The dichotomy between markets and economy
Next: China and Latin America must use BRI to deepen cooperation