A disruptive and painful 2020 is edging closer to its end and many parts of the shipping industry is already looking forward to a post-pandemic 2021 and what it has in store. In its latest weekly report, shipbroker Allied Shipbroking said that “being just a breath before the close of the year, it is hardly a surprise that many are already eyeing the prospects of what lay ahead for the coming year, hoping that we will enter into more stable and “normal” territories.

According to Allied’s Research Analyst, Mr. Thomas Chasapis, “it has been made clear by now that the crude oil tanker freight market lacks the luxury to anticipate any significant change in pace any time soon. We mentioned in earlier reports, that tanker freight earnings have been stuck in a bearish mood since the onset of the summer period, a situation that has left many interested parties with mixed feelings. Moreover, we also pointed that this isn’t obvious when analyzing things on y-o-y basis. The year-to-date average for TCE metric in the bigger size segment is roughly 69% higher than that of the year prior, as well as, in the region of 8-fold higher than those back in 2018”. 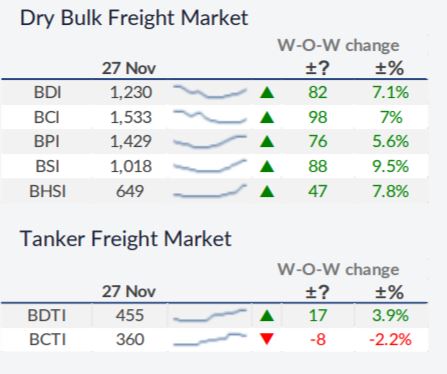 “However, this is somehow misleading, as it is mostly attributed to the exaggerations noted in freight earnings during the 2nd quarter of this year, a mere reflection of the turbulent scene noted in oil price levels back then. The increase in volatility in turn also points towards this direction. To what extent these excessive returns of that time succeeded in leaving their mark to an adequate degree onto the “real economy” of this sector seems rather questionable, especially when taking into consideration the negative path noted during the whole 2nd half of 2020. Given the concentrated nature in tonnage ownership for the VL segment, it is fair to say that an ample number of owners managed to capitalize on this rare “opportunity” (to some extent at least)”, Chasapis said. 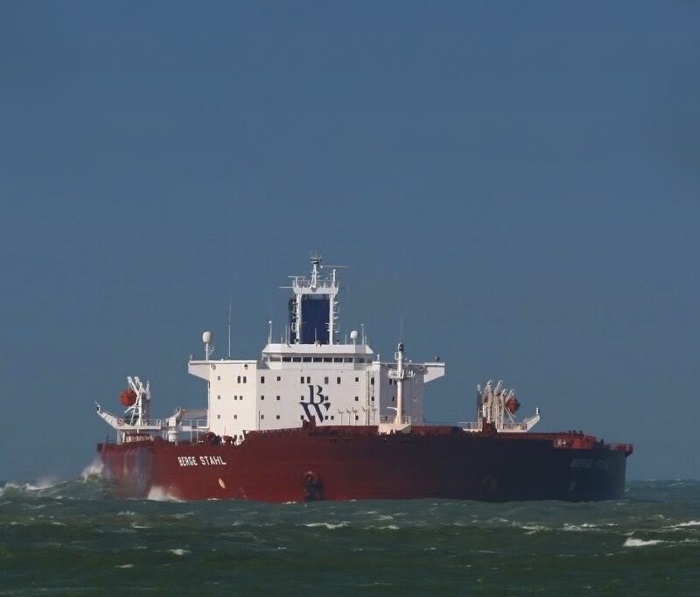 He added that “even with the “good” outcome in freight numbers at the early part of the pandemic period, any sort of potential and partial stability seems to continuously be fading away. Despite the mixed picture noted at the beginning of the year, the tanker sector is constantly losing from its fundamentals. Since 2018, freight rates began a recovery mode, that started with improving fundamentals triggered by a record scrapping at that time. However, a mediocre recycling market in 2019, as well as, the reshaping of the market noted in 2020, which skewed many owners into taking the decision to keep vintage tonnage in service, all left little if any room for a further market rebalancing”. 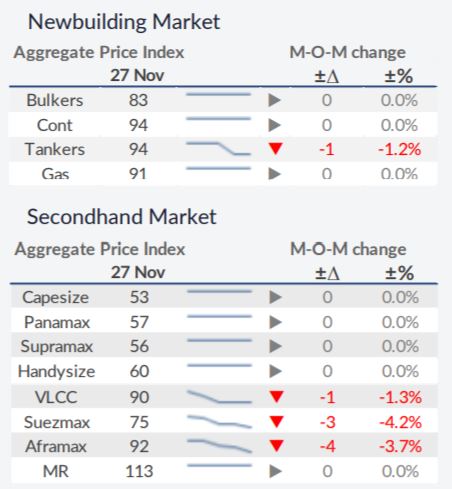 Allied’s analyst also noted that “in the midst of one dynamic (supply) being suppressed, global demand is also facing its own major issues. China, as major player for crude oil imports, could probably give a bullish answer, given the firm buying appetite noted since the start of the year. However, given the “opportunistic” attitude being noted right now, rather than driven by strong fundamentals, it lacks the essentials to be considered as a firm indicator. With falling demand in the US and Europe, as a part of the extended lockdowns and restrictions, it is highly unlike that we will experience any steep reversal in this trend for the time being at least. With the short-term outlook being in disarray, how have macro indicators responded to all these new market concepts. The SnP market is always a fair metric of forward sentiment. In terms of volume, the market seems to be holding at robust levels, given the plethora of units changing hands. Notwithstanding this, the extra liquidity that has emerged has added stability and calm in a period of need. However, the correction in asset price levels across most age groups could well signal the general pessimistic attitude towards the market. Seeing that asset prices are lagging their 5-year average figures, it becomes more and more explicit, that the current problems faced are deemed to be longer trending rather than short-term and easy to overcome”, Chasapis concluded. 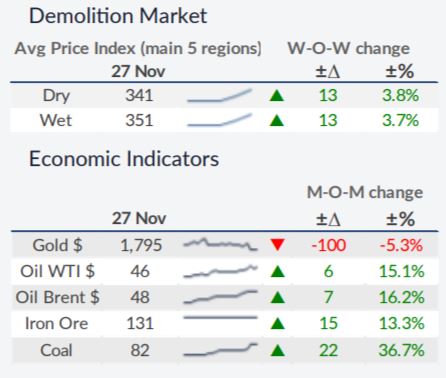 Previous: Democrats More Optimistic Than Republicans About Economy For The First Time In Years, Poll Finds
Next: OPEC+ Meeting Delay Is A Nervous Moment For U.S. Shale Business