Solis Marine Consultants is growing its presence across South-East Asia, expanding its core services in the region with a focus on casualty response, marine warranty surveys and the offshore renewables sector.

The company has announced two new appointments to the Singapore team – Naval Architect Liew Jun Hao and Commercial Executive Sue Shin. The company will also move to larger offices in Singapore in the coming months to accommodate its current and future expansion.

Commenting on the plans, Ken Ellam said: “We see significant opportunities to expand Solis Marine across South-East Asia and to grow our existing operations, both with regards to our traditional marine consultancy services and our engineering consultancy. 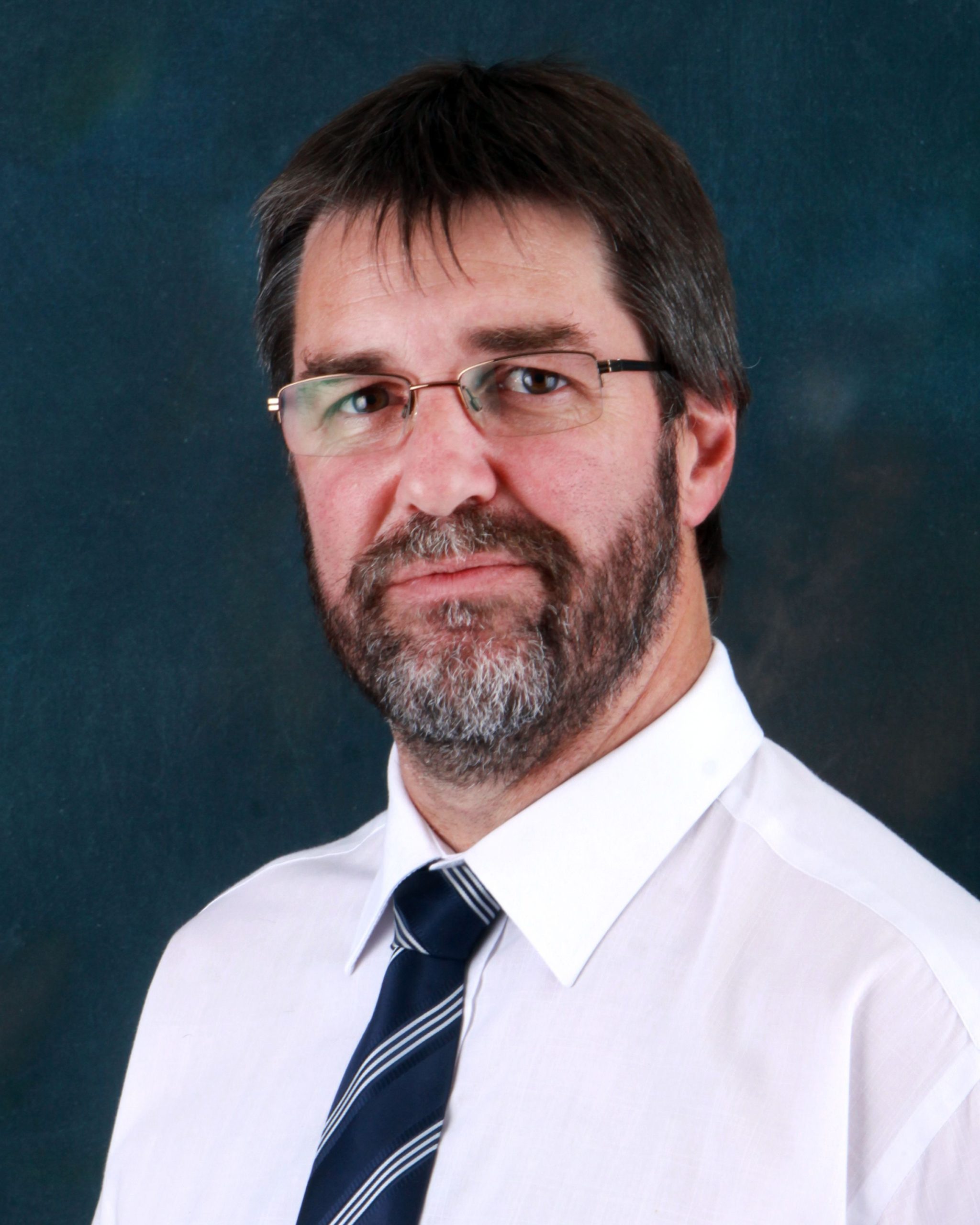 “Having Ros back in Singapore means we now have two SCRs based in the region, supported by enhanced local and regional expertise, our other offices and our new global Alliance. We expect to make further appointments in the near future as our plans take shape.”

Ros Blazejczyk said: “As we continue to grow in the region I will be providing my usual naval architecture consultancy and casualty response services, including acting as an SCR, as well as supporting clients with Solis Marine’s Rapid Replay incident reconstruction software.

“In addition, I will be working to expand our consultancy and engineering services in the shipping and offshore renewables sector as we build on our existing footprint in Singapore and China. I look forward to meeting our clients across the region as soon as travel corridors are reopened and current restrictions are lifted.” 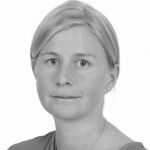 Solis Marine was originally launched in Singapore and London by Blazejczyk and her founding partner John Simpson almost 10 years ago. Ken Ellam joined Solis Marine in 2016.

The company has since expanded to Rotterdam, Shanghai and Falmouth which is one of the bases for its sister company Solis Marine Engineering.

Earlier this year Solis Marine launched the Alliance, introducing new areas of expertise and additional resources to the Group globally via a network of other independent companies and partners.
Source: Solis Marine Consultants

2021-05-25
hellenicshippingnews..
Previous: MV EVER GIVEN owner wants to pay $150M as compensation down from $600M: Egypt’s Suez Canal chairman
Next: AAL lifts its safety and operations standards to new levels