Tankers: From a Rollercoaster Ride of 2020, to Calmer Waters During 2021

Less volatility and improved earnings on the latter part of the year, are the predicted trends for the tanker market during 2021. In its latest weekly report, shipbroker Allied Shipbroking said that “with the year coming to an end, it is worth taking a look back on the wet market of W-O-W change 2020. Undoubtedly, it has been a “roller-coaster ride” of a year. We faced remarkable freight market volatility, a deep demand slump due to COVID-19 and limited fresh investment in tanker assets”. 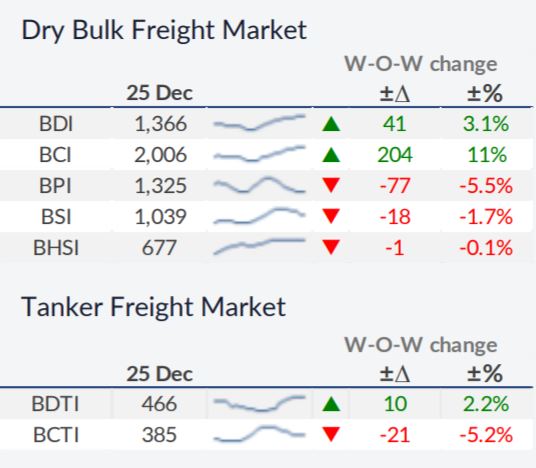 According to Allied’s Mr. Yiannis Vamvakas, Research Analyst, “starting off with the fleet development, it was a year with a moderate growth in the total tanker fleet, which reached close to 3%. Leveling this off was the fair number of slippages in newbuilding orders as well as the strong scrapping volume concluded during the year. In terms of new ordering activity, things were also relatively mild, thanks in part to the far from favorable market fundamentals. The total number of ordered units this year reached 144, much less compared to last year’s figure. Thereby, causing the tanker orderbook to drop to 416 units. These figures illustrate that from a supply side a fair balance has been kept through the course of the year”. 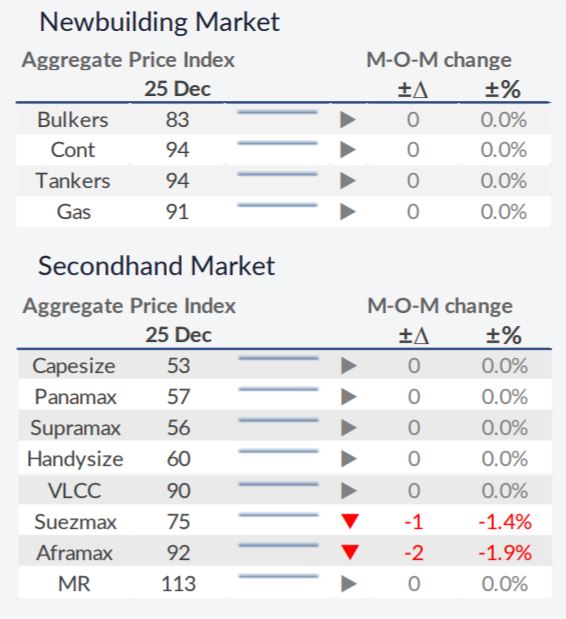 Vamvakas added that “given that the supply side of the market has only increased at a moderate pace, demand was the key factor in moving the freight market these past 12 months. The pandemic radically changed the typical trade and seasonality patterns. The restrictions in travel and their consequent impact on oil consumption, had as a result the significant drop in traded volumes. The latest IEA forecast show a drop of around 8.8 million bpd for this year, with jet fuel/kerosene being responsible for about 35% of this. For 2021, a rebound is forecast but the estimated figures are continuously revised downwards due to the slower than anticipated recovery of consumption in key markets”. 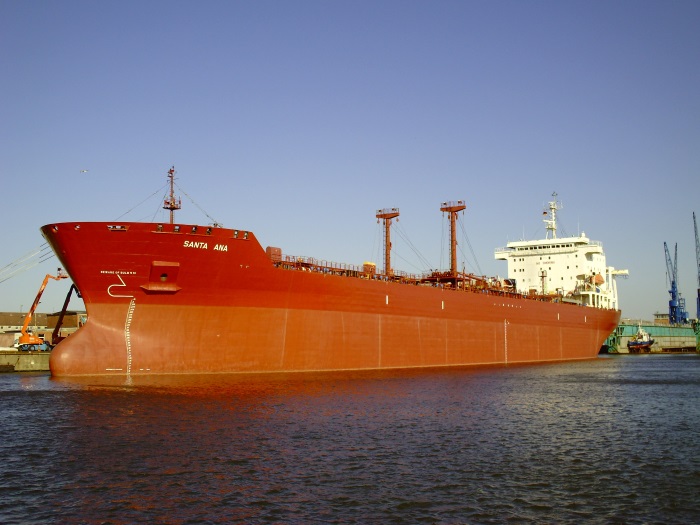 “However, it is worth remembering here that during 2Q2020 we witnessed a significant jump in traded volumes. Traders and refineries, while trying to take advantage of cheap oil prices, build up their stocks, which later proved not to be inline with actual consumption. Demand is expected to remain in the spotlight, with the pace of the recovery heavily influencing the outlook of the segment. Against these disappointing oil demand and consumption figures, OPEC and its allies were forced into action. The first step was taken in February, with OPEC+ agreeing to slightly curb production, in an attempt to stabilize the market. This decision was revised in April, as it became apparent that this crisis was worse than expected. The cartel decided to deepen its production cuts to 9.7 mbpd for two months and then gradually revamp output (production cuts would have fallen to 7.7 mbpd until the end of the year and then at 5.8 mbpd until May 2022). This was the period when Brent oil price had reached a record low of US$19.33 per barrel”, Vamvakas said. 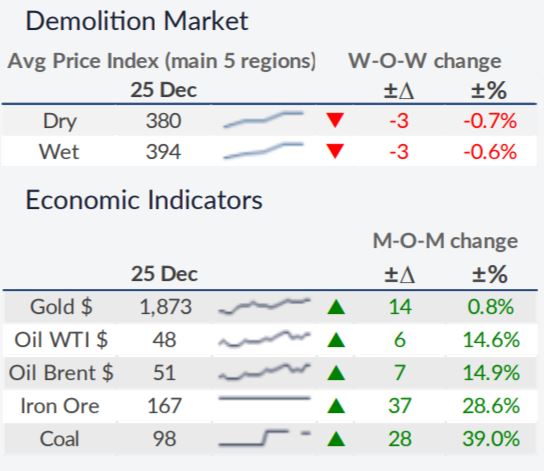 “More recently though, with the pandemic concerns still lingering, OPEC+ decided to expand its output reduction for 2021 to 7.2 mbpd. This has been in an effort to further stabilize oil prices and better balance trade volumes with actual consumption, while halting the opportunistic stockpiling that was taking place. All the above is not exactly great news for the shipping industry but should help bring about more stability and less volatility in the market. For 2021, we expect the gradual recovery in demand to provide some better support to earnings, but given the circumstances, this is likely to take shape later on in the year”, Allied’s analyst concluded.
Nikos Roussanoglou, Hellenic Shipping News Worldwide

Previous: A look back into 2020: The headwinds, the tailwinds and everything in between
Next: Investment banking from home thrived under COVID-19, but some fear losing their touch