The Dry Bulk Market Moving Forward: 2019 To be A Mixed Bag If China’s Economy Doesn’t Pick Up Steam

The effects of an ongoing trade war are starting to have an impact on the dry bulk market, while the gradual halting of demolition activity also had an adverse effect on freight rates. Still, 2018 has to be seen as a positive year for the market. In an exclusive interview with Hellenic Shipping News Worldwide (www.hellenicshippingnews.com) Mr. Ralph Leszczynski, Head of Research with shipbroker Banchero Costa said that “the ballast water regulation and IMO 2020 rules will lead to a pick up in demolition activity. Higher bunker costs should exacerbate a two-tier market between modern eco vessels and older high consumption ones”.

A lot of analysts in the dry bulk market segment were expecting a recurrence of the usual Q4 rebound in the segment, similar to the one witnessed in 2016 and even more in 2017. What changed this year and the expected rally of the last three months never came through?

Whilst the Q4 is probably disappointing a lot of people, 2018 as a whole is still turning out to be a reasonably positive year on dry bulk, well at least compared to the previous few years.
The winter anti-pollution curbs in China have probably shifted the seasonality. It used to be that the peak of the year for Capes was always the fourth quarter. This year, we had a very good summer, with Cape rates exceeding 25,000 usd/day in August, but that most likely was as good as it gets this year.
The last two weeks the Capesize market in particular was spooked because the of the derailment of a BHP train in Pilbara and the uncertainty about home much cargo would be restricted from Australia because of that. There was also a lot of concern about steel prices falling in China, and consequently dragging iron ore prices down as well. Finally, there were rumours that China would restrict coal imports in the final two months of the year.
There was clearly an over-reaction, and things seem to have bottomed out last week. Sentiment was more positive this week, but I still think it’s unlikely that we will see Cape rate going back above 20,000 usd/day this year.

What’s the current status of the global dry bulk fleet supply, with regards also to the current orderbook?

The orderbook is now thankfully quite small, and relatively modest deliveries over the next few years should help balance the market. This is not really thanks to any self-restraint from the shipowners, but rather due to still limited availability of finance and all the uncertainly there still is on the regulatory front (if you order a newbuilding today, would it be with a scrubber? and if so, open loop or closed loop? or rather LNG fuelled? or maybe running on methanol?)
After 2020, it is hoped that high bunker prices will lead to more slow steaming, which again would have a good impact on the freight market.

Do you think that demolition will pick up again in 2019?

Hopefully, the ballast water regulation and IMO 2020 rules will lead to a pick up in demolition activity. Higher bunker costs should exacerbate a two-tier market between modern eco vessels and older high consumption ones. This will be particularly true for Panamaxes, Supras and Handies which for both technical and financial reasons are unlikely to ever install scrubbers. The age profile should also help, as significantly more Panamaxes and Handies has been built in the late 1990s and early 2000s compared to the early 1990s. 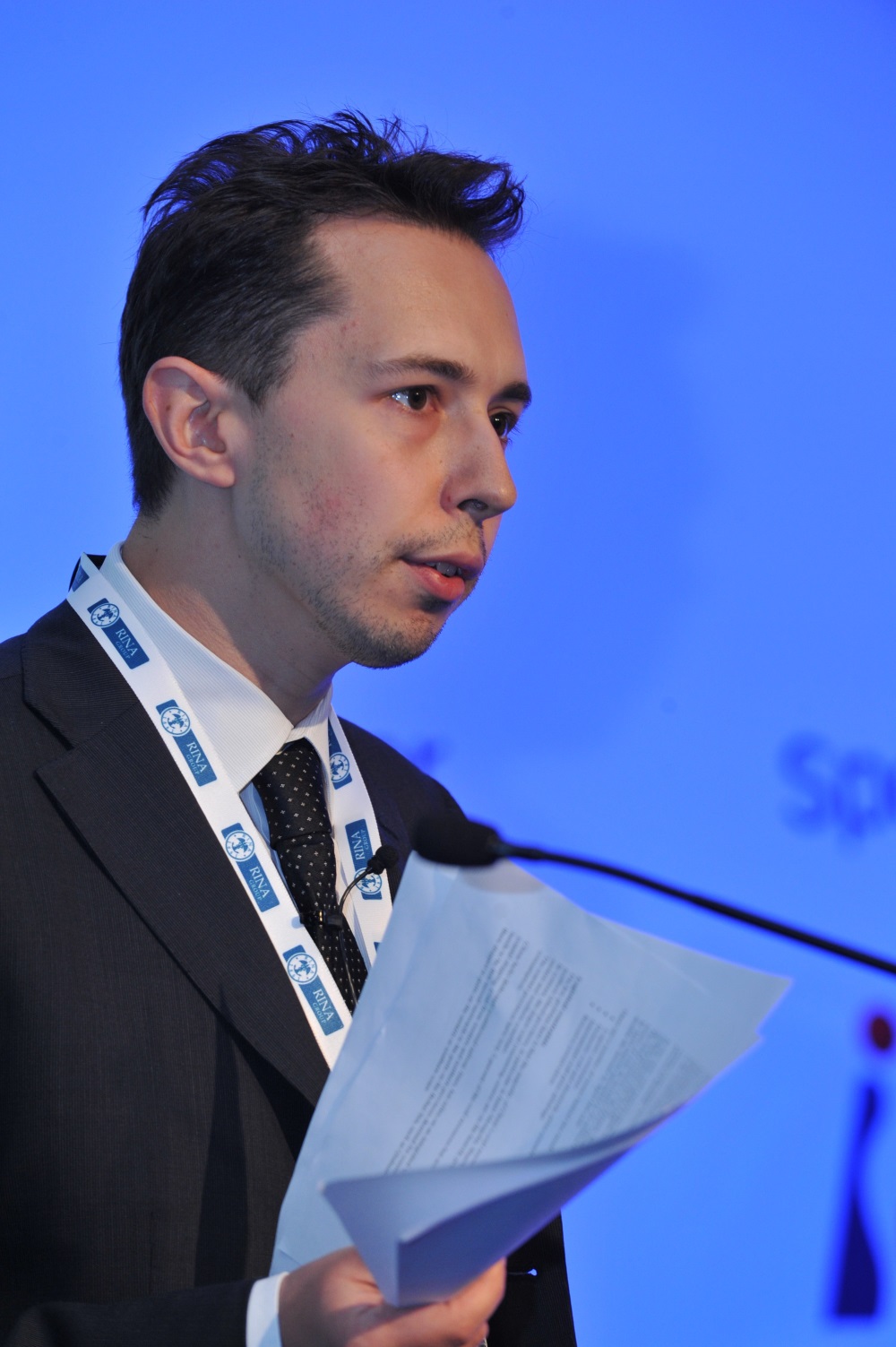 Where do you see the market in 2019, given that world trade growth was already not expected to reach similar heights as the past couple of years? In other words, with demand expected to slow down, will it come down to supply to propel the market forward?

I am a bit concerned about the next few months. The trade war between the US and China is starting to affect negatively the Chinese economy, and however much the Chinese government would like to compensate that with increased investments in infrastructure, their hands are somewhat tied by concerns over debt levels – after all the policy objectives this year were to try to de-leverage the economy, and shift away from investment towards consumption.
In recent weeks there have been plenty of negative forecasts for China’s real estate sector, with pundits predicting falling housing prices and reduced investment in new housing. This translates in lower demand for steel products. In recent weeks, steel prices have fallen sharply, and steel traders have tried to reduce their steel product stockpiles.

Then there is coal. Coal trade has actually done remarkably well so far this year. China’s imports of thermal coal increased by 16.3 percent year-on-year in the first 10 months of 2018. However now there have been a lot of pressure on the government to try to reduce imports. It’s not really surprising. Steam coal prices had been steadily rising over the past two years, and this put a lot of domestic mining capacity in China back into the money and convinced them to restart production. Therefore domestic coal production in China increased quite significantly this year. At the same time, coal imports to China, from Indonesia and Australia, also increased significantly in the first half of this year. Stockpiles of coal in China increased, putting pressure on domestic prices. LNG imports to China have also surged, as they try to shift from coal to gas for winter heating. Therefore, something has to give. It’s likely we will see little coal going into China over the winter months. This is even more negative for Panamaxes than for Capes.

Soybean trade has so far been less affected by the trade war than expected, as Brazil has maximised it’s exports to China, also benefiting from a good recent crop, and the US still managing to sell their soybeans to all other markets, albeit at a very steep discount compared to brazilian soybeans. The real losers here are the US farmers and US exporters. The irony is that apparently, the US are now exporting soybeans to Brazil and Argentina.

However, for the second half of 2019 I’m much more optimistic, if only thanks to the positive drive coming from the supply side. A significant number of Capes and VLOCs will go into drydocking for 4 to 6 weeks to install scrubbers and/or ballast water treatment systems. Also, as bunker costs will significantly rise from 1 January 2020 as the IMO 2020 rules start to apply, it’s likely we will see a rush of stockbuilding of raw materials before the end of the year, whist cheaper bunkers are still an option.

Which dry bulk segments are better positioned to ride a potential growth mode?

Longer term, I’m particularly concerned about Panamaxes simply because they are the sector most dependent on coal trade. In the last two years coal trade has surprised everyone on the upside. But the increasing political pressure on trying to reduce our reliance on fossil fuels, and the fact that renewable energy is become increasingly competitive on a cost level, means that “peak coal” is probably near. On the other hand, I’m much more optimistic about the long term growth of grain trade as well as minor bulks like steel products, driven by population growth and expanding economies in developing countries. This should mostly benefit handy and supramax tonnage.