For the fourth consecutive month, the Port of Los Angeles has set a new single-month cargo record. In July, the Port moved 912,154 Twenty-Foot Equivalent Units (TEUs), the busiest July in the Port’s 112-year history.

“Container exchange per vessel reached 9,915 TEUs, the highest and most efficient level we’ve ever experienced,” said Port of Los Angeles Executive Director Gene Seroka. “Despite the continued decline in exports and high level of uncertainty driven by trade tensions, we continue to optimize our facilities and are grateful for the support and confidence of our supply chain partners.”

Seven months into 2019 overall volumes have increased 6% compared to 2018, when the Port set an all-time cargo record. 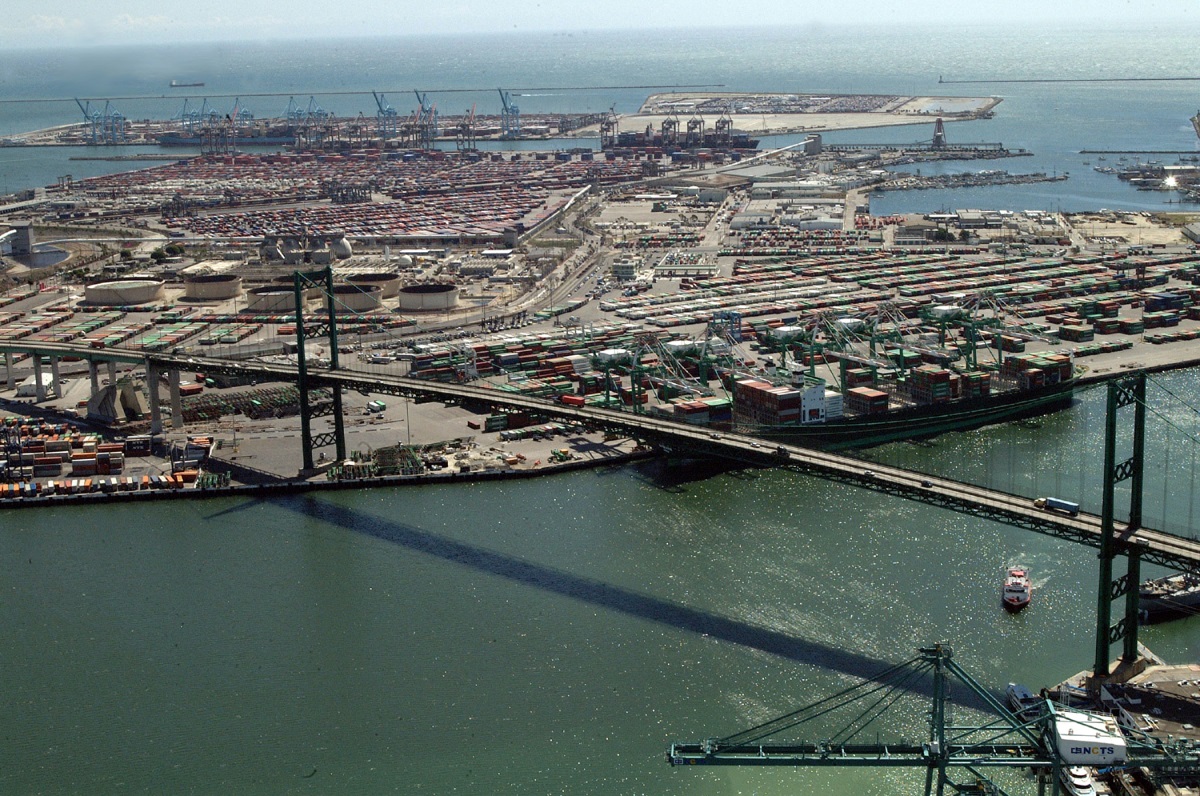 The Port of Los Angeles is America’s premier port and has a strong commitment to developing innovative, strategic and sustainable operations that benefit Southern California’s economy and quality of life. North America’s leading seaport by container volume and cargo value, the Port of Los Angeles facilitated $297 billion in trade during 2018. San Pedro Bay port complex operations and commerce facilitate one in nine jobs the five-county Southern California region.

Latest Monthly Container Counts
The table below shows container counts (TEUs) for the latest recorded month. Statistics for the prior month are released on or around the 15th day of the following month.